GRAHAM POTTER believes “breathtaking” Yves Bissouma could now play in any game in the world.

The Mali star, 24, has shone all season but reached new heights when he bossed the midfield in Tuesday’s goalless draw at Chelsea. 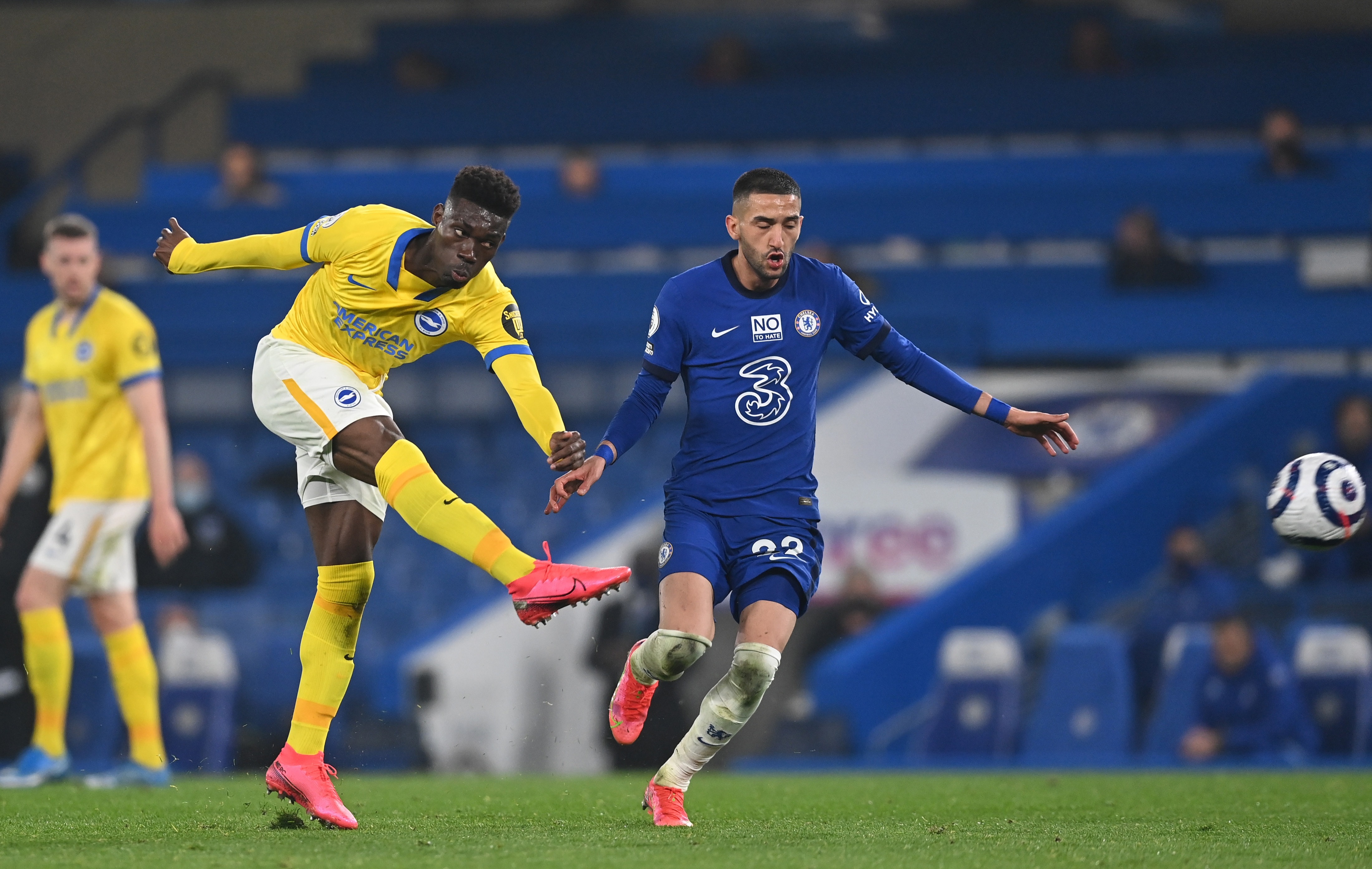 A number of clubs are monitoring his progress, including Arsenal and Liverpool, and a summer exit from Brighton could be on the cards.

But far from fearing that prospect, Seagulls chief Potter claims the south-coast side should see it as a source of pride.

Ahead of Saturday night’s trip to Sheffield United, Potter, 45, said: “He  always had these incredibly high, top-end actions that are breathtaking. He has certainly improved this season.

“The really exciting thing for Yves is he can improve some more.

“He’s not at the top. But he’s got incredible potential and incredible talent.  He’s got the attributes to play midfield in any game in the world.

“We’re delighted he’s with us. We have to be honest and sensible enough to know that if a player is good enough to play at that level and has that opportunity, then we shouldn’t be scared of that.

“Clearly there’s a consequence to that in terms of transfer fees, etc etc. That’s out of my control.

“But it’s not a thing for us to feel negatively about. In a way, it should be a feeling of pride.” 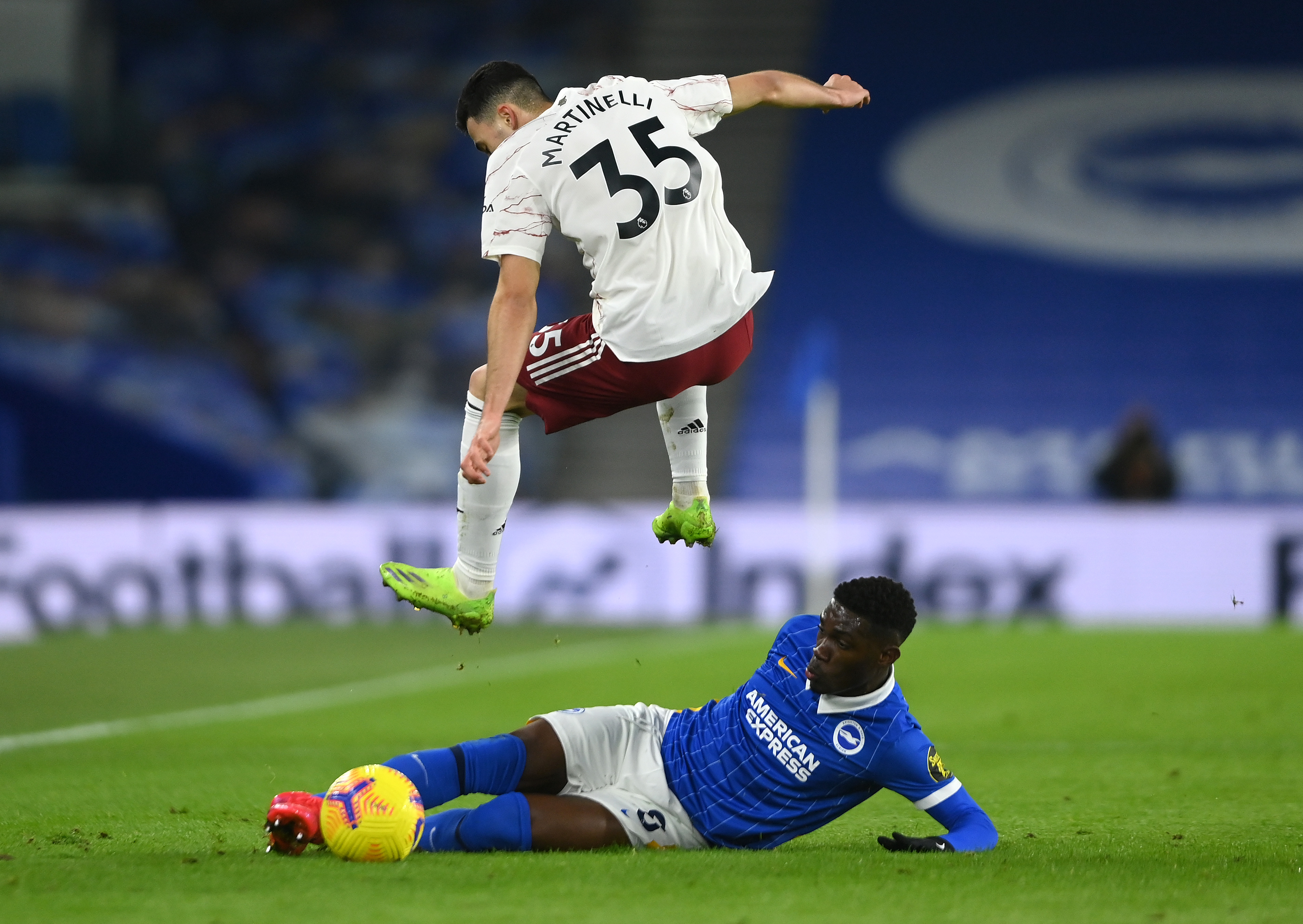 Bissouma only has two years left on his current contract which could be a factor in whether Brighton sell him this summer.

Yet his performances have been so consistently strong, Albion may struggle anyway to keep hold of a player they nabbed in a £17million deal from Lille in the summer of 2018.

Only Tottenham’s Pierre-Emile Hojbjerg has made more tackles than Bissouma’s 85 in the Premier League this season.

And while the Albion midfielder’s dynamism, dribbling ability and passing range are sure to capture the attention of those higher up the food chain, Potter is relaxed about the situation as he knows the player is content where he is.

“He’s enjoying his football, he enjoys his life. 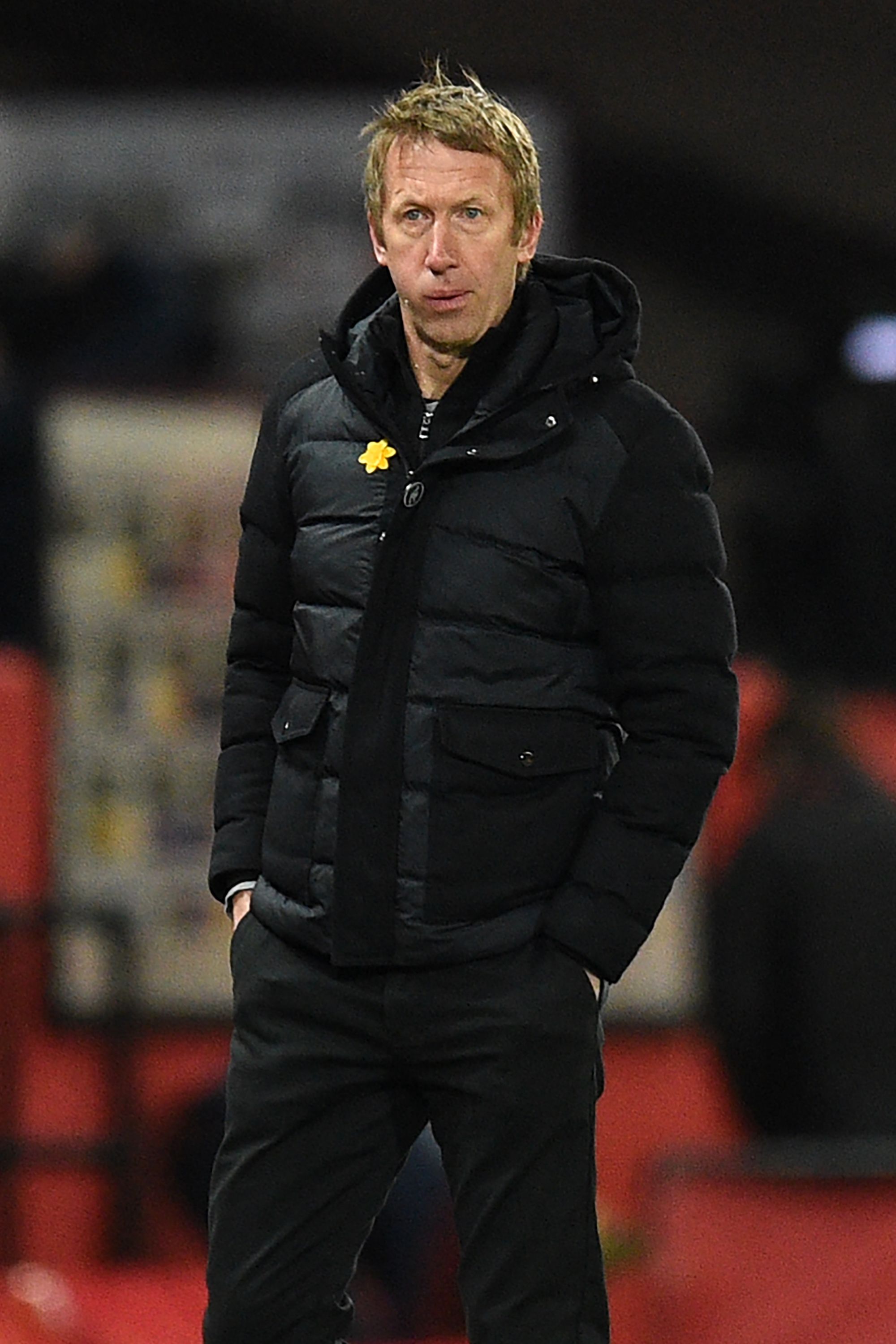 “He knows he’s in an environment  where people care for him,  look after him and want the best for him. He’s in a really good position.

Bissouma has contributed to a vastly-improved defensive unit for Brighton in 2021.

Should Potter’s men win on Saturday night, they would hit 37 points and be on the brink of safety.

But they will have to do it without key man Ben White, who was sent off in the dying minutes at Stamford Bridge. 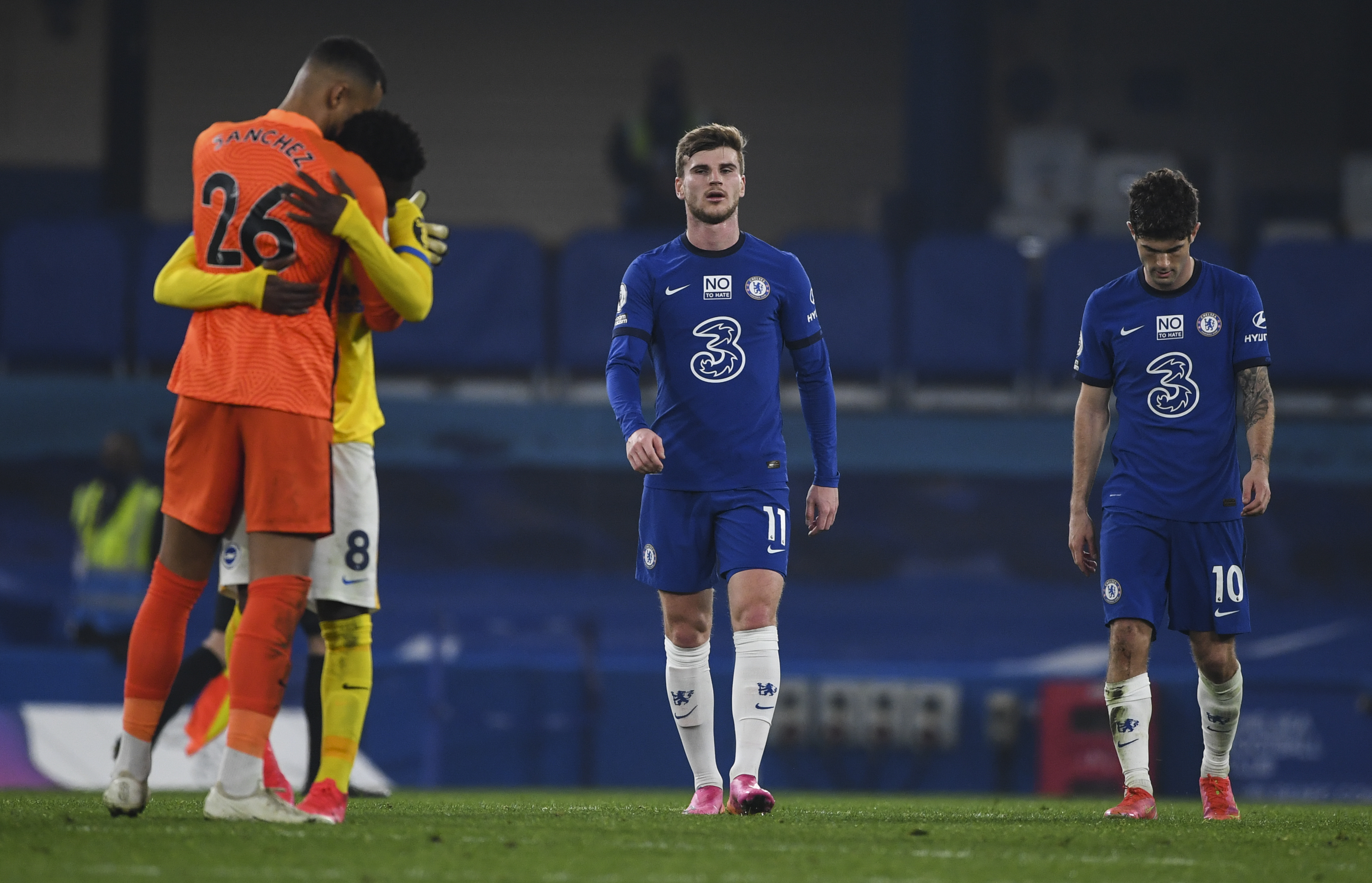 Potter said: “We’ve  kept clean sheets but are not just  parking the bus.

“It’s not like we are  on the edge of our box every game.

“They are defending with huge personality, from the goalkeeper to Lewis Dunk, to everyone around them and the strikers.

“It has been a real team effort and I’m very pleased with that.”

Brighton’s opponents are, of course, already relegated. Potter does not expect an easy ride as a consequence of that.

He added: “They haven’t got that pressure. When you look at them play, they are still fighting and  acting in a way that is a  Premier League team.

“I am sure they will want to finish off as well as they can.

“All the players are playing for their futures, the coaching staff are doing the same.

“So it’s going to be a tough game for us  and we have got a lot of respect for them as a team and  a club.”