Brett Favre on Aaron Rodgers drama with Packers: 'I just don’t see him coming back' 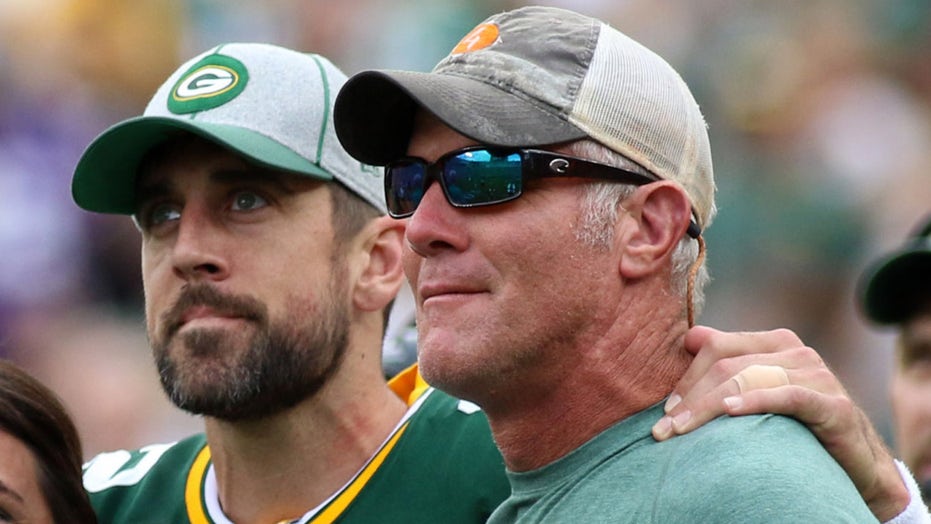 Hall of Fame quarterback Brett Favre knows a thing or two about dramatically leaving the Green Bay Packers, and now as the drama continues to unfold with current star quarterback Aaron Rodgers and the franchise, Favre decided to contribute his thoughts on the situation.

Favre believes Rodgers has played his last game for the Packers.

“I think I know Aaron fairly well, and honestly I just don’t see him coming back and just saying, ‘All right, let’s just bury the hatchet, whatever caused the rift, and I’m just going to come back and play because I love the guys, I love the Green Bay fans’ — I assume he does — but his rift isn’t with the fans or the players,” Favre said on ESPN’s “Wilde & Tausch” radio show. “It’s with the front office. Will he just swallow his pride and come in? Maybe. But I don’t see that happening.”

Favre says if Rodgers doesn’t get traded, he thinks he would rather sit out than play.

“That’s just my gut,” Favre said. “There’s no reason for me to say that other than that’s what my gut is telling me, and I think you guys know Aaron fairly well enough to sort of feel the same way.”

Rodgers, 37, is a California native who has been with the Packers since 2005, leading the team to a Super Bowl title in February 2011 and winning three league MVP awards.

But Rodgers reportedly became upset with team general manager Brian Gutekunst following the release of receiver Jake Kumerow after the 2019 season and with the drafting of quarterback Jordan Love in 2020.

Reports of Rodgers wanting out of Green Bay have attracted criticism, including from retired Pittsburgh Steelers legend Terry Bradshaw.

Rodgers “should just retire,” Bradshaw said during a recent radio appearance, adding that Rodgers allegedly being upset about team management decisions made him look “weak.”