AILEEN WHELAN says her life has been transformed after her partner Fern gave birth to their adorable baby boy.

The Seagulls striker shared the news with more than a thousand of her Twitter followers along with a cute picture of the couple's newborn son Jenson James Noel Whelan. 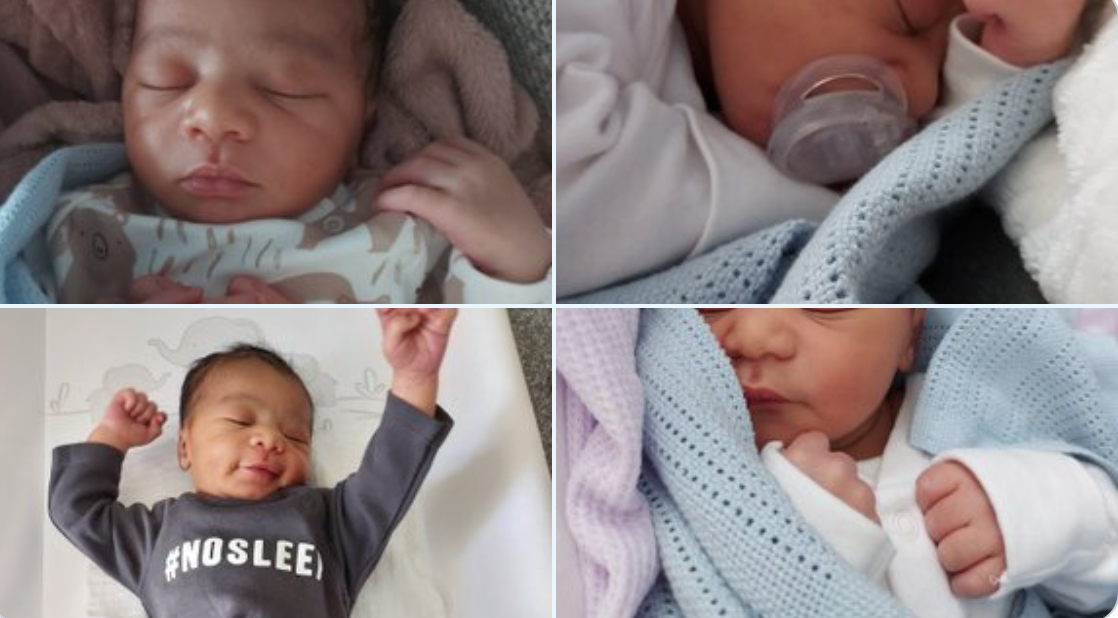 The Albion ace, whose team are due to play Arsenal, says she feels "complete" following the new addition to her family.

And in a tweet addressed to Fern Whelan said: "And just like that our lives changed forever.

Aileen and Fern previously played together at Everton and Notts County before joining the Seagulls in 2017.

And they helped them gain promotion to the Women's Super League that year.

The duo announced Fern's pregnancy in October 2020after the former defender hung up her boots in September, having been dogged with long-term injuries.

And despite becoming a mum, Aileen has no plans to slow down her playing career.

Following the announcement of their pregnancy Whelan said: "I can't wait!

"I have always dreamt of having our own family.

"There will be less sleep I'm sure, but Fern and I will manage this to ensure I'm still getting enough for me to perform at football.

"I'm not the first player to become a mum whilst still playing, so I know it is possible. 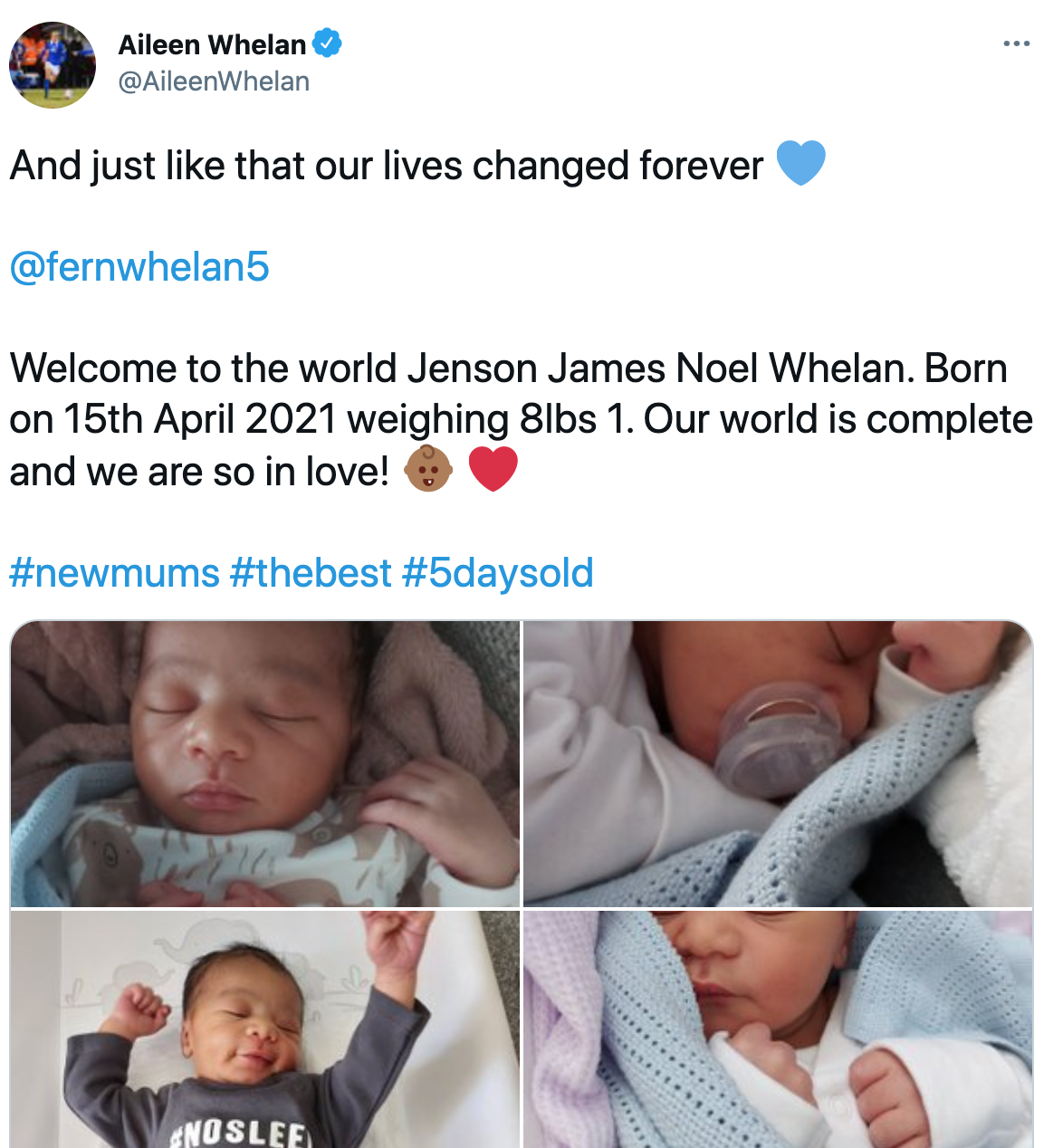 "Sophie Bradley-Auckland at Liverpool had a baby.

"I'm sure she had a few sleepless nights but returned to playing elite football and is still a great player."

Aileen has been a key player for Albion who have undergone a resurgence in the top-flight in the second half of this season.

The club, who are sixth, have won five of their last six games in the top flight.

And Whelan who scored in three of those victories has been singled out for praise by boss Hope Powell.

Powell said: "Aileen would continue running if she had a broken leg.

"She will do the hard jobs, the scrappy jobs and will run her legs off.

"She probably covers more ground than any player, but more importantly, she scores goals.

"Aileen throws herself at anything, can score goals – quite often scrappy ones -but she scores."

Brighton will travel to Arsenal's Borehamwood fortress in search of their eighth win in the WSL this term. 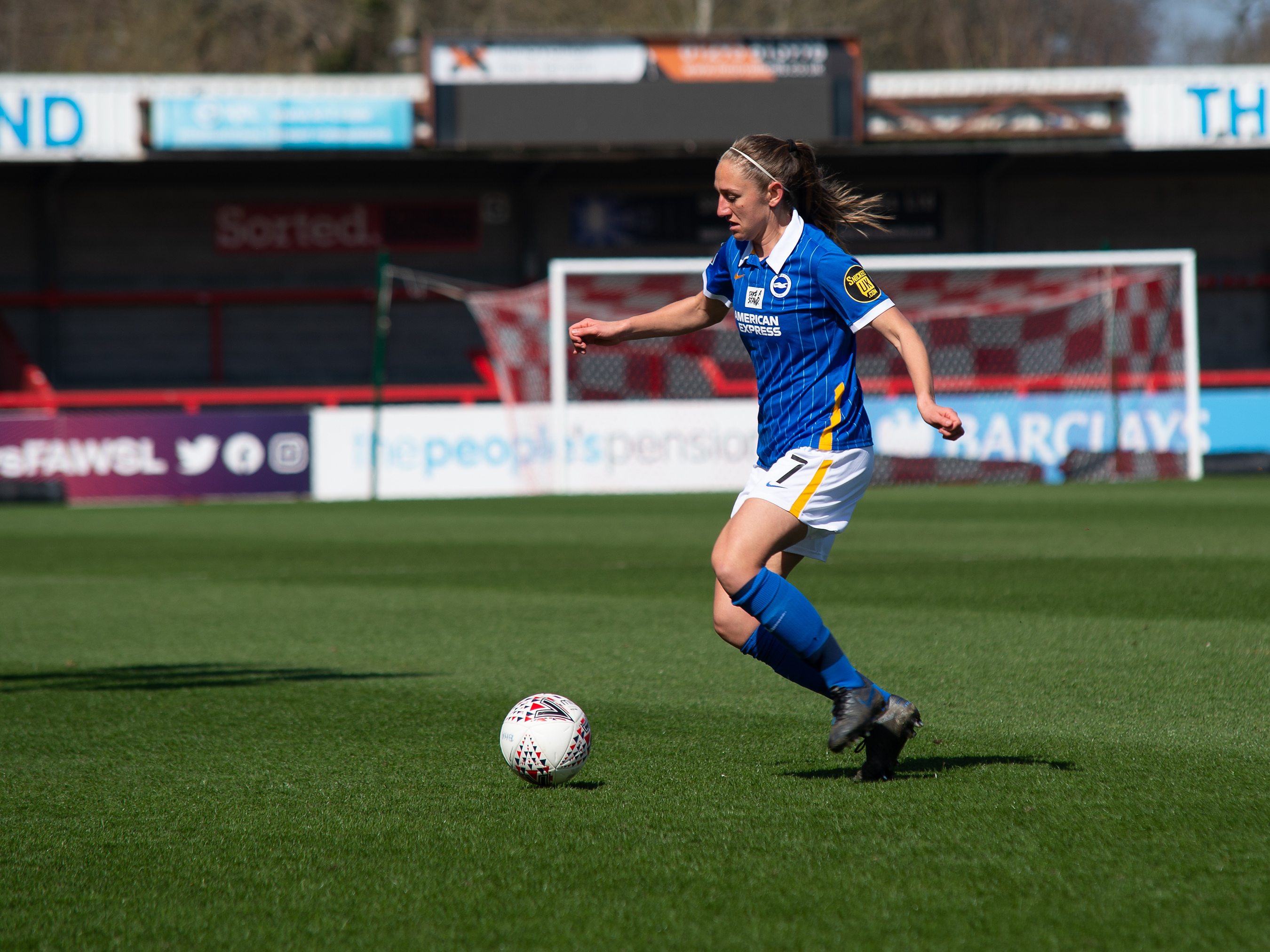 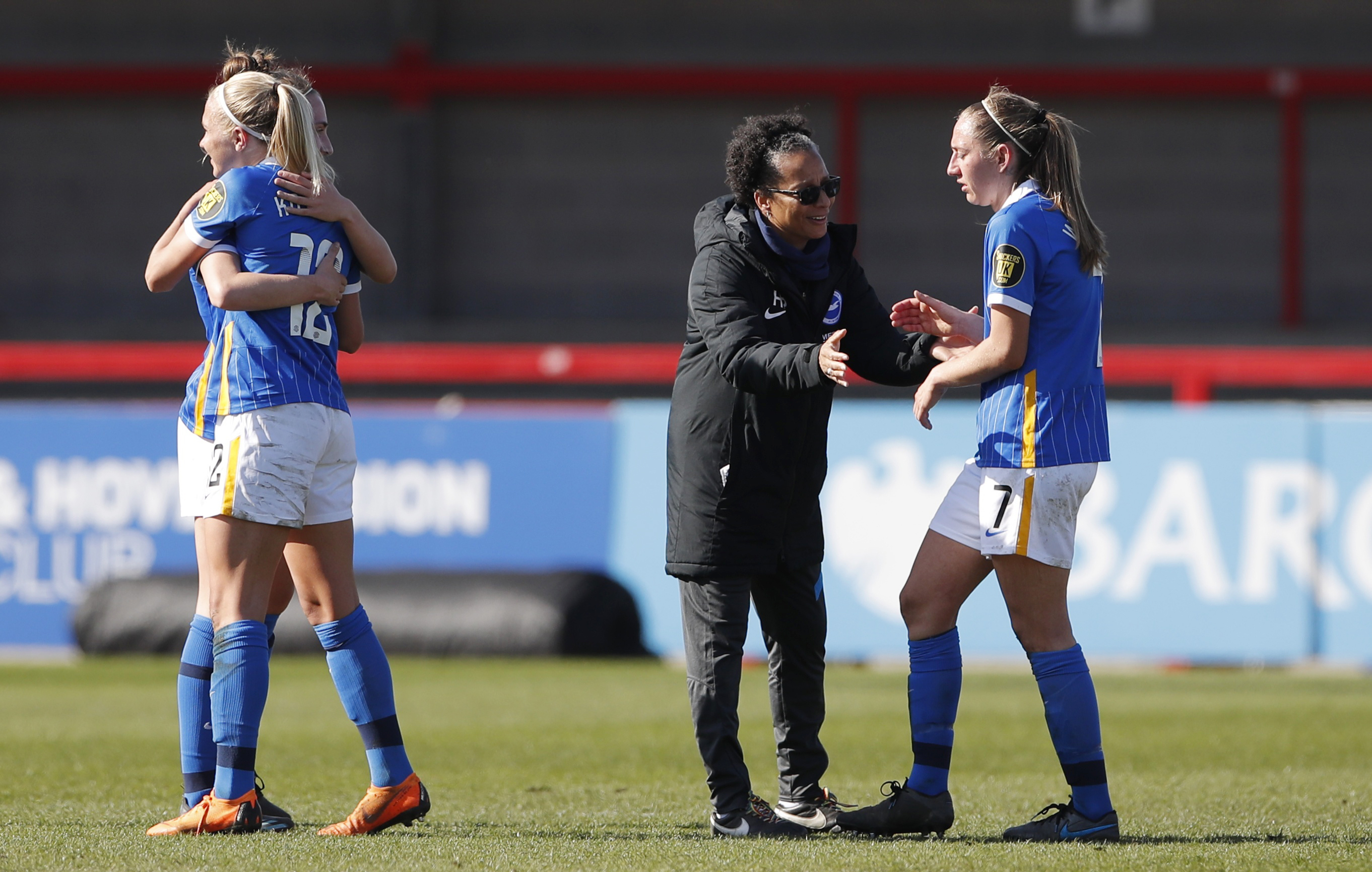 The last exchange between the sides ended in a 5-0 home defeat for Albion.

Powell's side will be hoping for a repeat of the performance that saw them defeat Chelsea and Man United.

And they will be hoping Whelan brings some of little Jenson's baby magic to the game.