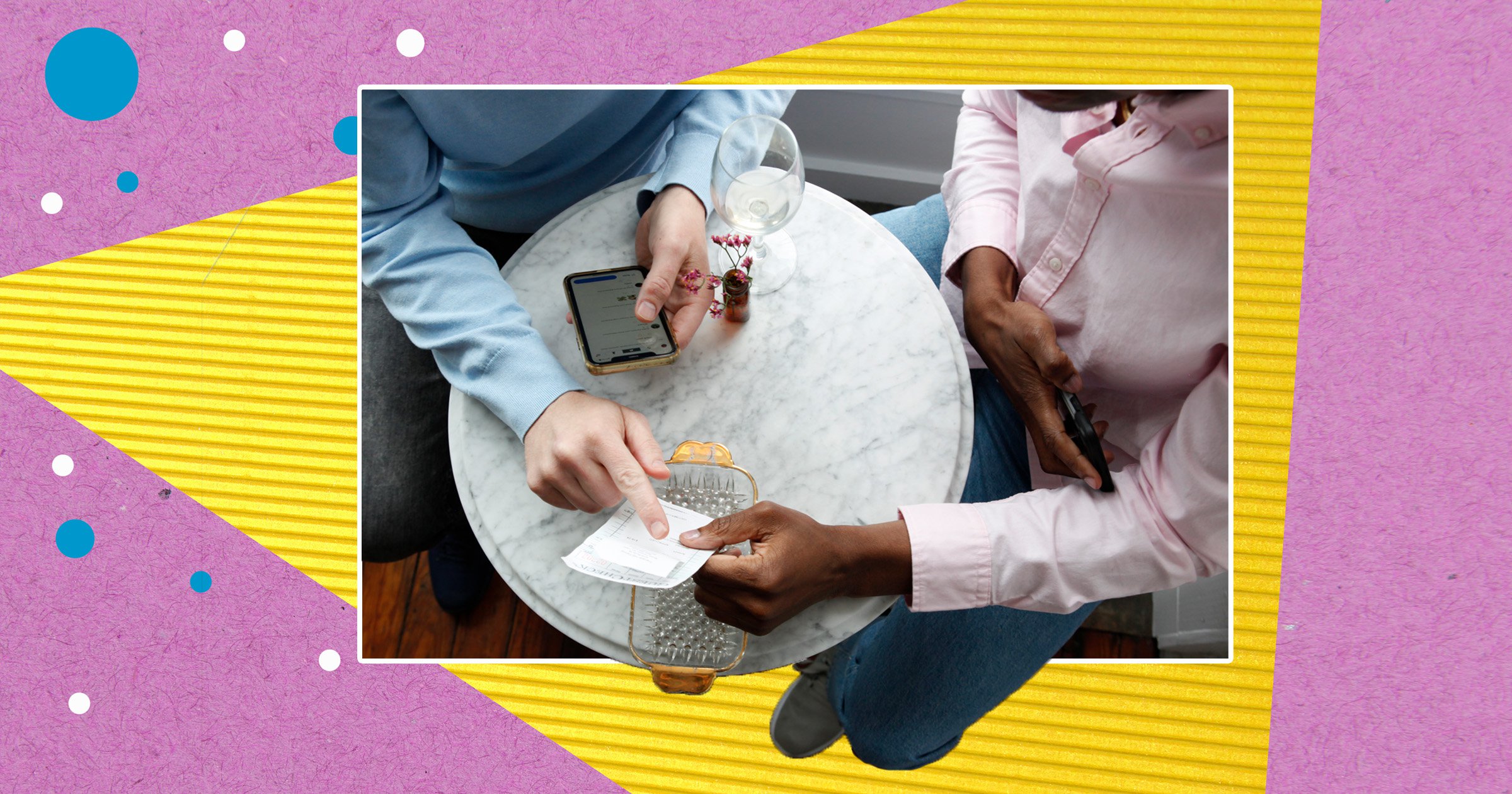 As exciting as getting back out to pubs, bars and restaurants with friends and family is, there’s still that awkward issue of splitting the bill.

Make it a group of six gathering and you’ve either got to uncomfortably make your waiter do the rounds, calculating the value of each meal, or get one person to take on the bill in the good faith that everyone will transfer their share.

But to split it equally, regardless of what was consumed, or to pay your part only is where Brits are still divided.

A study by comparethemarket.com found that 34% of those who took part in a survey believe you should go Dutch, splitting everything including the tip straight down the middle.

But 36% think each member of the group should pay specifically for what they had.

With this fairly equal difference of opinion, it’s no wonder that nearly half feel awkward when it comes to approaching a bill after a meal out.

Around two in 10 people would even go so far as to say that a negative experience over this issue would affect or put them off continuing to dine out as restrictions relax.

The unease that comes with this situation clearly affects us as a nation, as 42% have agreed to pay more than they wanted to avoid a rift or to save face, while nearly one in five will leave a bigger tip to balance out a disagreement over splitting the bill.

Meanwhile two in 10 have admitted to taking on the bill entirely to avoid the conversation – blame the stiff British upper lip.

Though Brits haven’t always remained silent on the issue, as half have felt embarrassed by the actions of their fellow diners on things such as whether to tip,13% have fallen out with someone over a bill, and 29% have apologised to staff over how long a bill has taken to resolve.

Separately, certain age groups are more concerned about post-lockdown spending than others.

Mobile money app Monese found that millennials (25-34 year olds) are the most concerned about spending as things reopen, with 72% thinking about this.

The things they expect to spend on the most are restaurant meals, shops and retail centres, pubs, bars and hair salons.

With some indoor venues due to reopen on May 17, it’s likely that spending anxiety will continue in the foreseeable.

These are the brand’s tips for managing your post-lockdown spending.