Stopping the parenting police in their tracks! Brittany Cartwright defended a Thursday, June 3, Instagram photo of her 1-month-old son, Cruz, in his car seat.

“It doesn’t get any sweeter than this,” the Vanderpump Rules alum, 32, wrote alongside a photo of her and Jax Taylor’s son before clarifying, “We were parked that’s why he isn’t strapped in.”

The former reality star’s caption didn’t stop one of her followers from chiming in with unsolicited advice. “Looks like the car seat headrest needs to go up a notch,” the troll wrote. Cartwright clapped back, “I already arranged it since this photo, and he was sitting high in the seat so everything was just fine.” 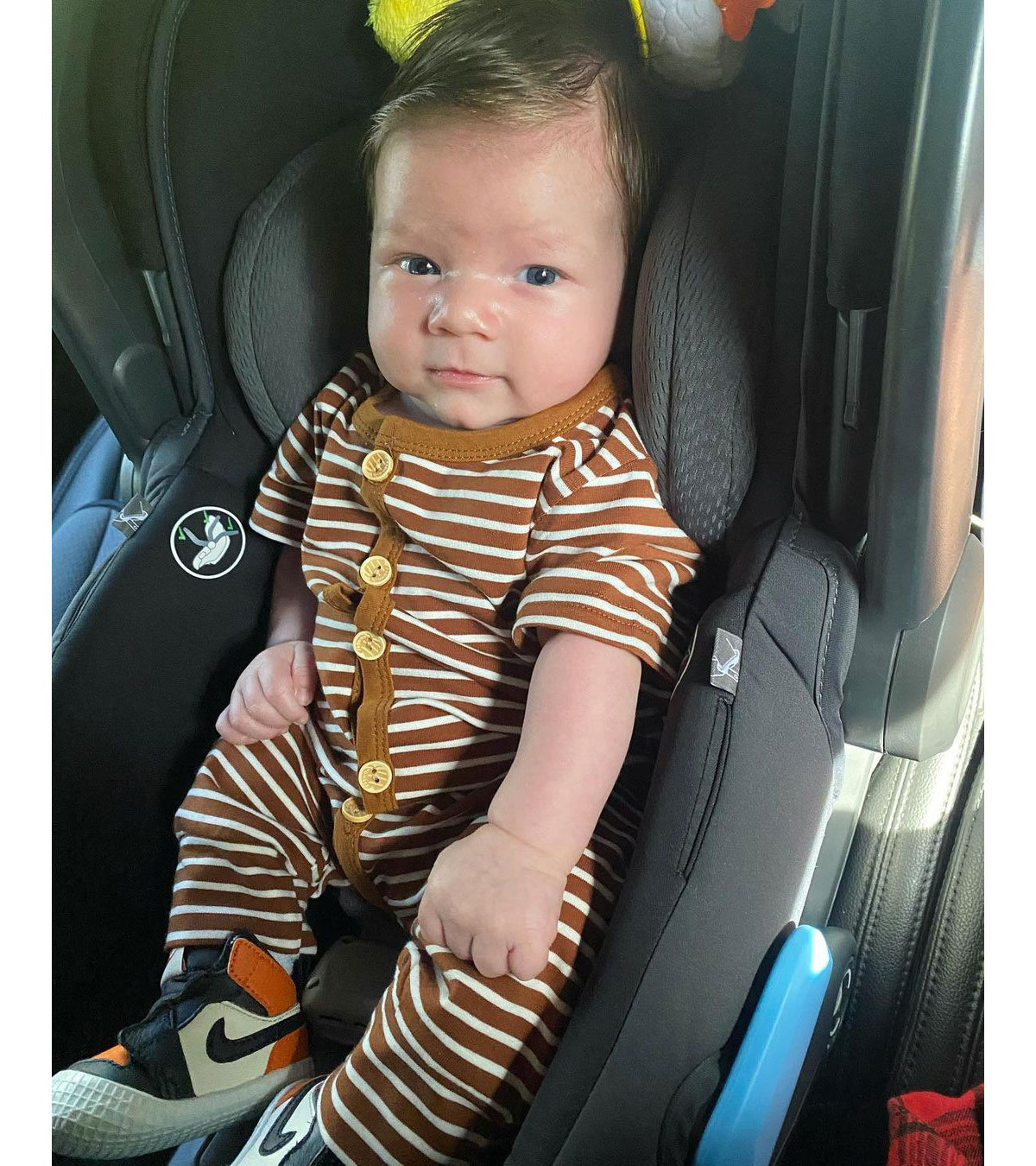 The little one wore a brown and white-striped onesie in the social media upload, as well as black and orange Nikes. Taylor, 41, commented on the sweet shot: “My little man.”

The Michigan native and Cartwright welcomed their baby boy in April. The following month, Taylor opened up about the criticism his wife received amid her pregnancy.

“Every woman goes through something completely different,” the former SUR bartender exclusively told Us Weekly in May. “That’s why … when people give unsolicited advice, it bothers the hell out of me because everybody’s different. Everybody’s going to breast-feed different[ly] and everyone’s going to gain weight different[ly]. It’s all different. Why can’t you just uplift people? How hard is it to say, ‘You look great.’ Period.” 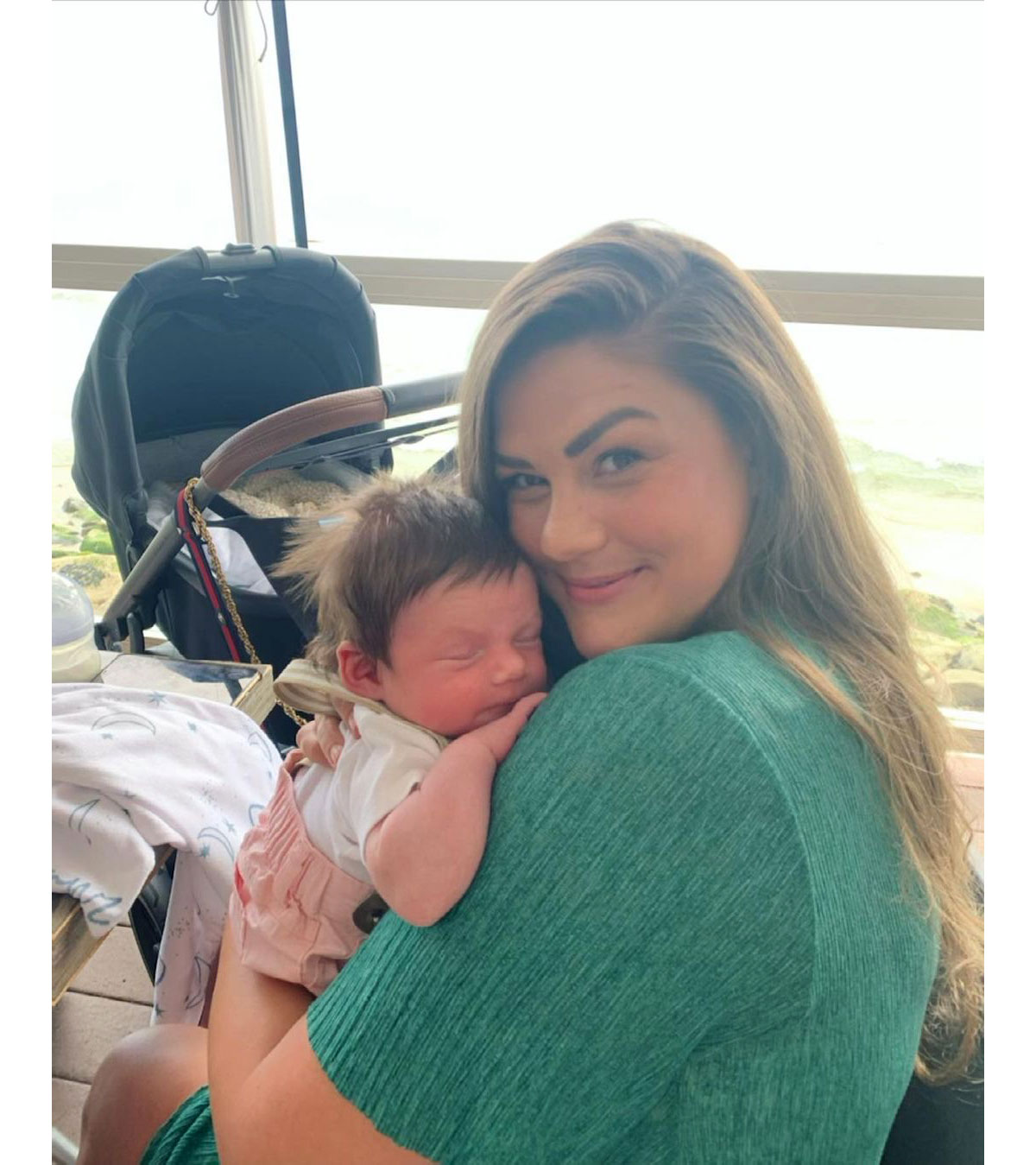 Cartwright did put a couple of people “on blast” after backlash, she told Us at the time. “If you’re going to continually try over and over again to get my attention in a negative way, like, I [will] put you on blast, see how you like it. … They can’t take the heat that they’re putting out and giving to me.”

The Kentucky native still ended up feeling “super emotional” because of some trolls’ comments. She explained, “There were times when it made me ashamed of how I looked, and I shouldn’t have felt like that. I should have been happy and set the entire time. So the fact that I even let them get under my skin, whenever I have the baby here, I just will never do that again.”