The 19-year-old is rated as one of the best midfield prospects north of the border. 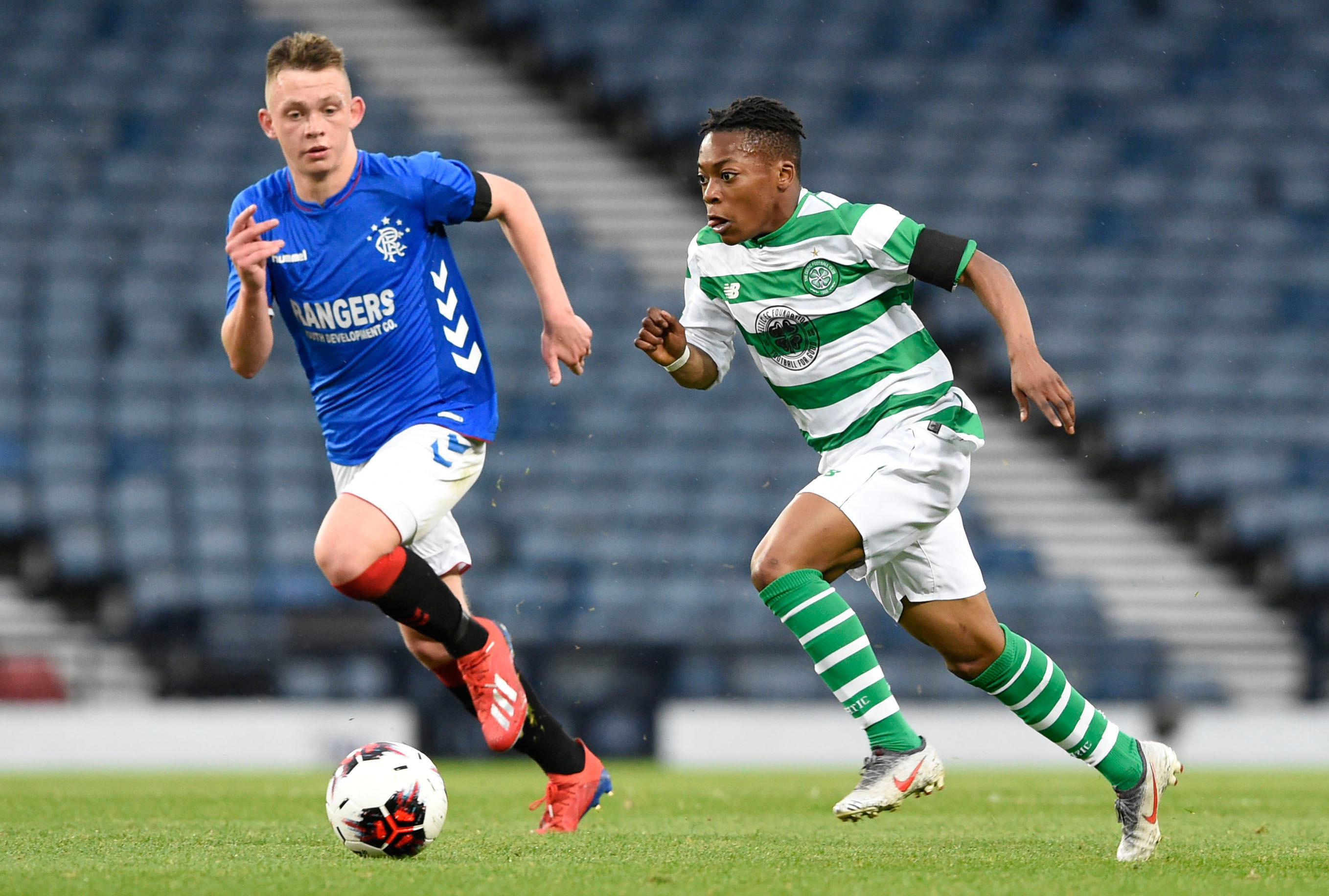 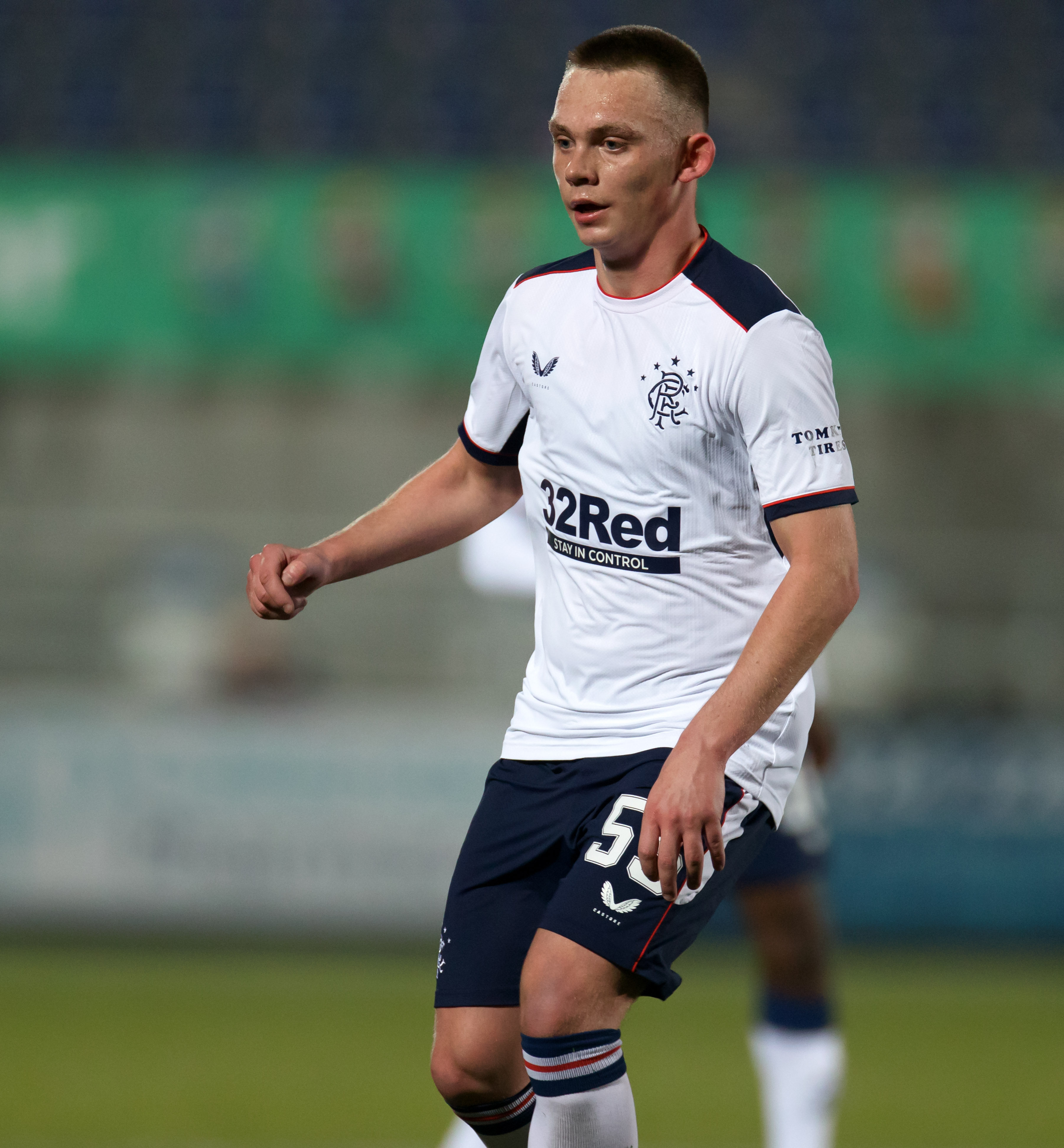 But he is believed to have fallen out with the Gers management at Ibrox.

Dickson is one of a number of youngsters to be told he can go despite recently extending his deal.

Clarets boss Sean Dyche’s scouts have been keeping an eye on Dickson.

The Scotland Under-19 international could then be loaned out next season to gain first-team experience.

Dickson earned his Rangers debut under Gerrard during the 2020-21 campaign when he came off the bench during the 4-0 League Cup win over Falkirk.

He was then loaned out to Scottish Championship outfit Queen of the South in March until the end of the season.

During his time with the Doonhamers he featured in six games in all competitions where he failed to chip in with a goal or an assist.

It's not just in midfield where Burnley are targeting this summer, with Dyche looking to bolster his backline.

Liverpool centre-back Nathaniel Phillips is being eyed up with the 24-year-old wanting to play regular first-team football.

The former Stuttgart loanee impressed after coming into the side following the injuries to Virgil van Dijk, Joe Gomez and Joel Matip.

But his game time at Anfield could be limited with the trio set to return, as well as the arrival of Ibrahima Konate from RB Leipzig.

And Burnley could also look to sign his Liverpool team-mate Neco Williams.

Like Phillips, Williams is understood to want to play regularly having spent the majority of the previous term deputising for Trent Alexander-Arnold.

Though the Clarets face competition from the likes of Leeds, Aston Villa and Southampton in the race to secure his services.