Ronnie Ortiz-Magro’s ex Jen Harley is reportedly losing brand partnerships on the heels of her domestic violence arrest over the weekend.

Harley — who shares a 3-year-old daughter with Ortiz-Magro — promoted the company as recently as Mother’s Day. 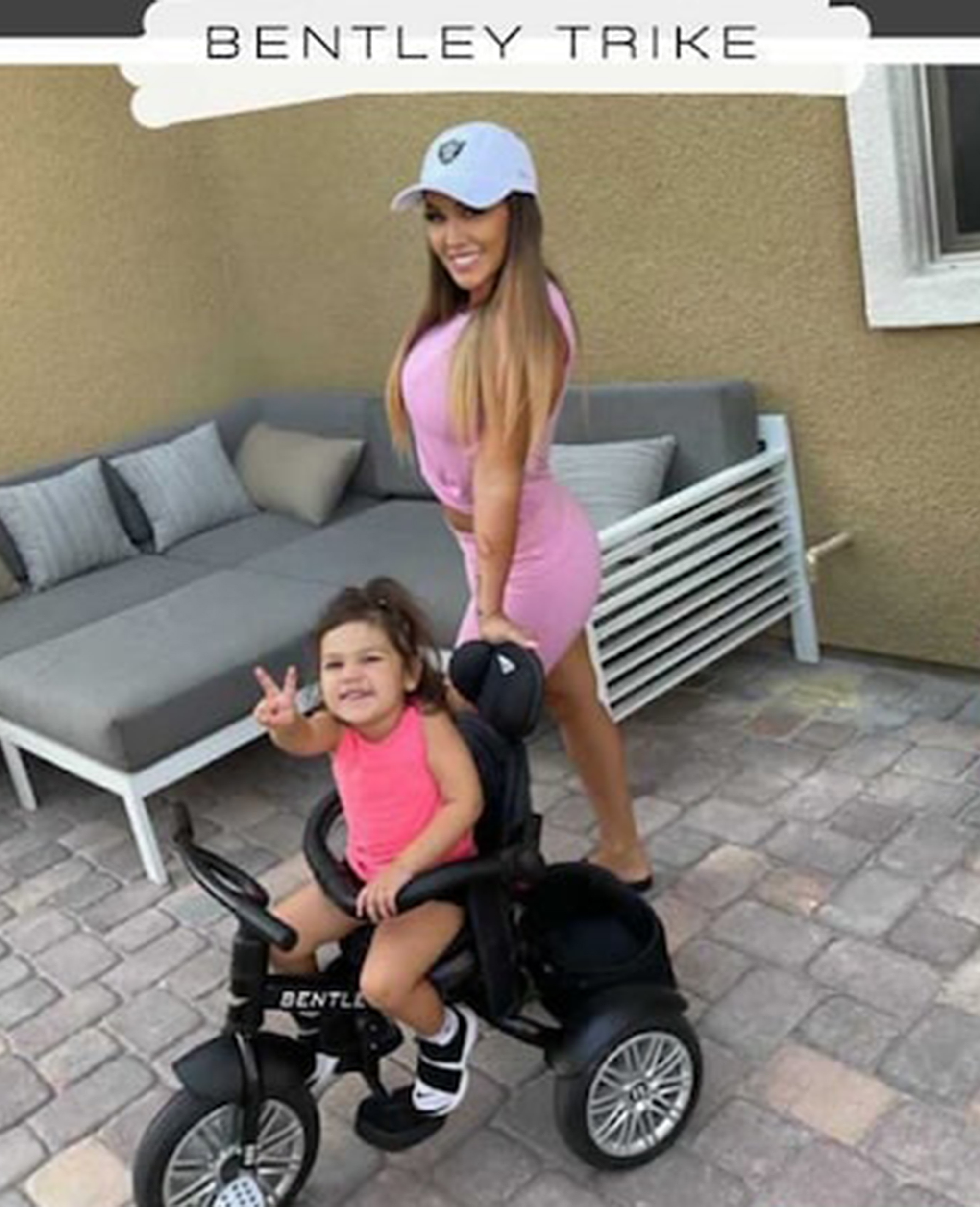 The outlet also reported that Posh Baby and Kids — who make the Bentley Trike stroller — suspended their partnership with Harley as well.

They told TMZ that they will permanently end her contract if the allegations against her hold up in court.

However, Harley’s team is adamant she was never “dropped” by anyone because there were no business deals.

“Bellesa was a one post deal, there was no on-going contract with them,” her rep told TMZ, adding, “Her deal with Bentley Trike wasn’t even paid, she was given a free trike in exchange for a post. Jen is considering legal action against the companies which made these statements.” 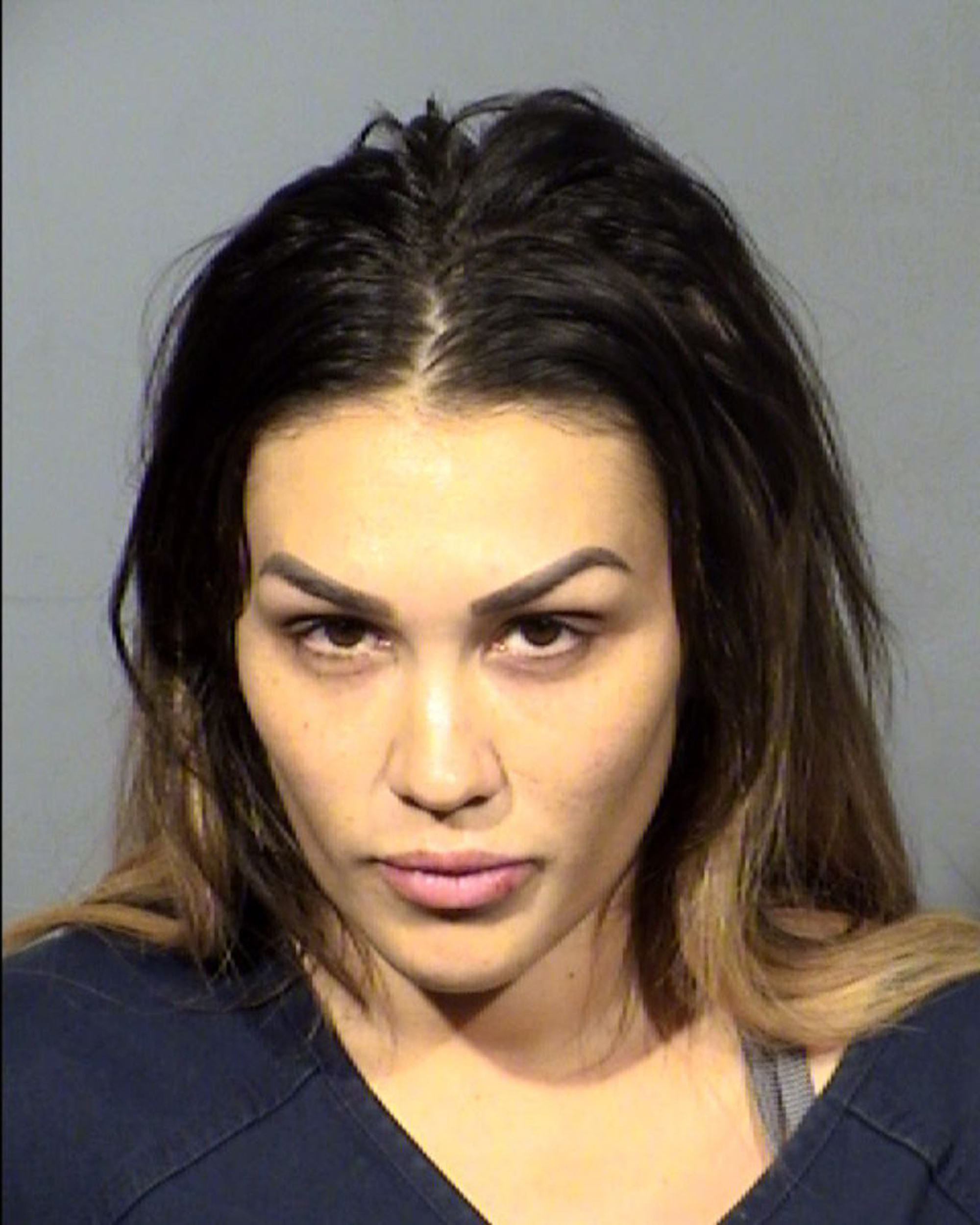 Page Six previously reported that Harley was taken into police custody in Las Vegas — where she resides — on Saturday and was charged with domestic battery and assault with a deadly weapon.

Harley was previously arrested for allegedly throwing an ashtray at the “Jersey Shore” star, 35, in 2019. 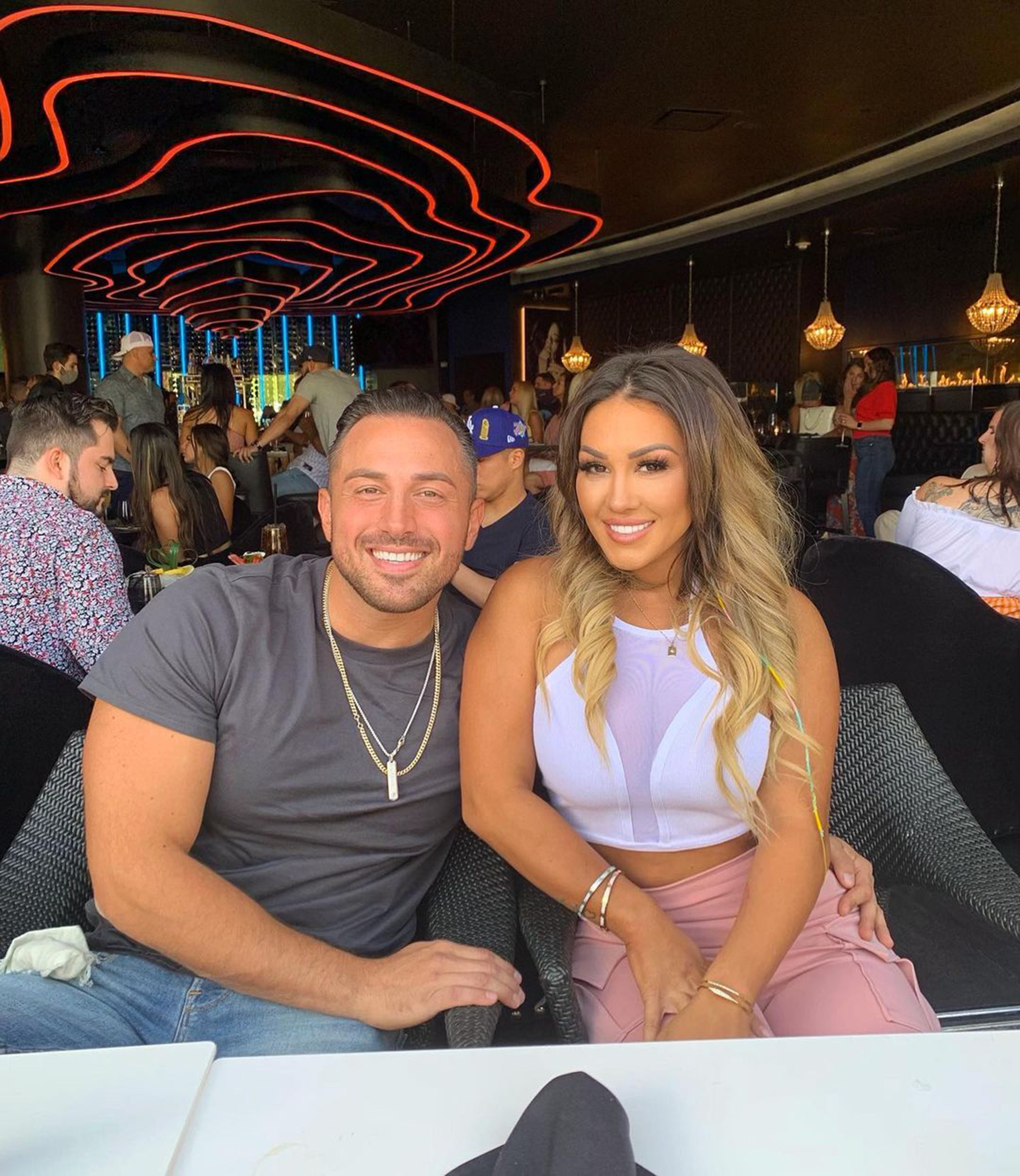 Harley and Ortiz-Magro had a tumultuous relationship with the reality star also being arrested as recently as October 2019 for allegedly striking his ex and chasing her with a knife. Two of the seven charges in the domestic violence case were dropped in February 2020.

He reportedly popped the question during a picnic in Los Angeles, with a source telling People, “Ronnie has been taking this time to work on himself and his daughter. They’re both really happy for this next chapter. His health and happiness are what is most important.”

Reps for Bellesa, Posh Baby and Kids and Harley didn’t immediately get back to us.