Southern California drivers found an unbelievable scene when two bags of money fell out of an armored truck and spilled across the highway.

Sgt. Curtis Martin of the California Highway Patrol (CHP)’s Oceanside division said one of the Sectran Security Inc. truck’s doors popped open as it drove down the I-5 in Carlsbad at around 9:14 a.m. Friday.

CHP arrived by 10 p.m. and tried to keep drivers off the road and recover the money. CHP said it is working with the FBI on the next steps in the investigation. 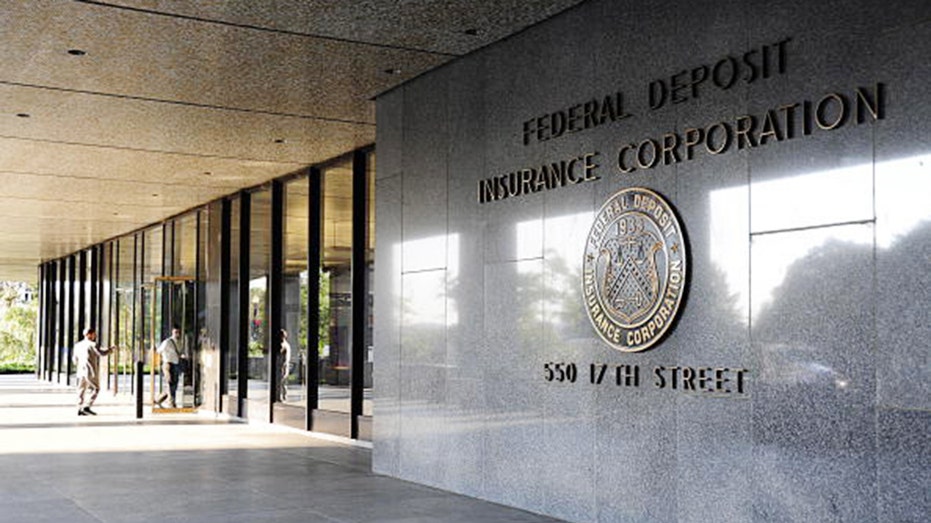 The Federal Deposit Insurance Corporation headquarters is seen in this October 1, 2008 photo in Washington, DC. US President George W. Bush will court senators poised to vote on an embattled economic rescue package on Wednesday, the White House said, (Getty)

Martin told reporters that the truck departed San Diego to an office of the Federal Deposit Insurance Corp. (FDIC). Bystanders leaped at the chance for some free cash, recording the unbelievable sight of cash blowing across the road as people scooped up what cash they could get.

"So basically money all over the freeways," Martin told KCRA. He said authorities have "a lot of evidence" thanks to numerous social media posts and videos documenting what happened.

That includes a man and woman police arrested for taking the money and leaving their vehicle to block traffic.

"If you found money on the freeway, it is not your money," Martin explained. "It belongs to the FDIC (Federal Deposit Insurance Corporation) and this armored truck and the bank. It needs to be returned."

Martin asked that anyone who took money from the truck return it, KTLA reported. Some people have returned "a lot" of the money, but more remains missing.

"It’s going to take a while to determine the loss," Martin admitted. "We’re not the ones who determine what the consequences are but we can always say that honesty is the best policy."