The Almost Famous soundtrack was pressed on vinyl so few times that the original record is rare — a dream for every collector who just wants to light a candle and see their entire future. Thankfully, Cameron Crowe will expand the soundtrack into a limited-edition box set, out July 9th via UMe.

The news arrives after the film celebrated its 20th anniversary last year, which included a podcast, cast reunion, and an unearthing of Crowe’s archive. The upcoming box set marks the first-ever release of all the music featured in the film — from all five Led Zeppelin songs to the cast singalong of “Tiny Dancer” — as well as beloved bits of dialogue like, “One day, you’ll be cool,” and “Don’t take drugs!”

An integral part of the box set is Stillwater’s music, which was written by Crowe, Nancy Wilson, and Peter Frampton. Songs like “Fever Dog,” “Love Thing,” and their backstage huddle “Piggyback Ride” are included. You can hear “Love Comes and Goes” in the video above.

Crowe will also release the film in 4K Ultra HD in a limited-edition Steelbook, as well as a Blu-ray, out July 13th. “We are extremely proud to revisit Almost Famous with a very special bounty of goodness,” he said in a statement. “For the first time, we’ve created a deluxe soundtrack that features nearly every song from the film, along with Nancy Wilson’s wonderfully evocative score. We’re also thrilled to finally preserve both versions of the film, along with a collection of rare new bonus features, on these beautiful new 4K and Blu-ray releases as part of Paramount Presents. Long live physical media!”

“Something magical happened when the actor and the scene and the music worked together,” he added of the soundtrack. “Often it’s a shotgun marriage, but every once in a while, everything clicks. That’s when a movie can sear your soul.” 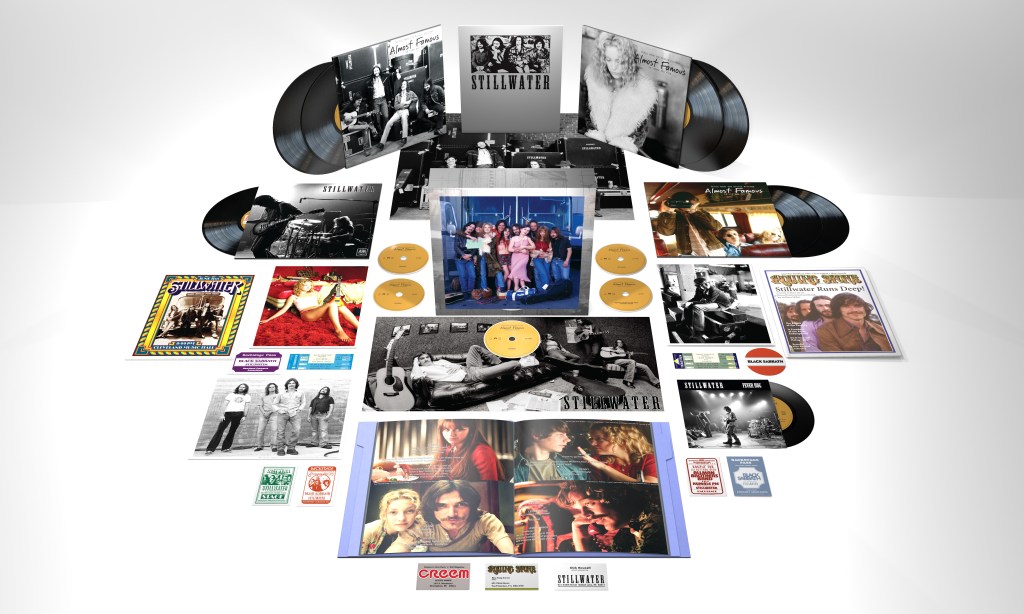