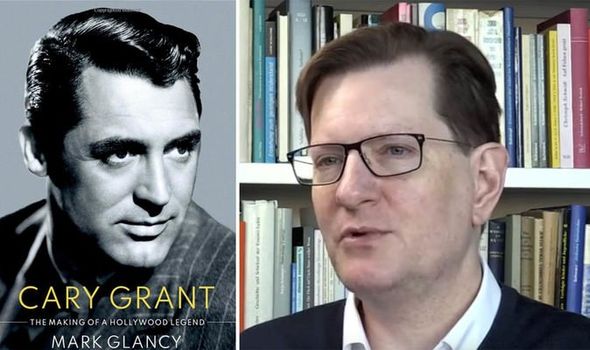 Well, that’s the public image of Archie Leach but how much is true? How much is Hollywood fiction? In his new biography, film historian Mark Glancy takes a new look at Cary Grant and brings us closer to the man rather than the icon.

He was married five times including to the Woolworths heiress Barbara Hutton but had loads of gay affairs along the way including a notorious one with fellow Hollywood actor Randolph Scott.

That’s what we have all been led to believe in books like Cary Grant The Lonely Heart by Charles Higham and Roy Moseley, published in 1989.

But just how true was that?

One of his supposed boyfriends was the designer Orry-Kelly yet he reveals in his autobiography – discovered 50 years afer his death – that Grant had a thing about blonde women.

Grant and Scott certainly lived together for 12 years between 1932 and 1944, which seems odd considering they could both easily afford a home of their own during that period.

In autumn 1933, they even posed for pictures carrying out domestic chores.

It led many to assume the two men were a couple and that Cary only married Virginia Cherrill to cover up his homosexuality and for her to have a wealthy, successful husband.

The problem with this latter scenario as Glancy points out was that at the time there was no guarantee that Grant’s career would be successful.

If Cherrill was a gold-digger or looking for security, there were plenty of other wealthy men she could have chosen.

Another reason that Grant may have willingly posed for the pictures (another set appeared in 1937 with them clad only in shorts) was his fear that the lies he had told about his background in England might be exposed unless he played ball with the studio publicists and the press.

In 1980, Grant sued the comedian Chevy Chase for $10m for claiming he was “a homo. What a gal” on television. The case was settled out of court.

Fans and foes will continue to believe what they like about Cary Grant.

Hollywood is where the truth lies … still. 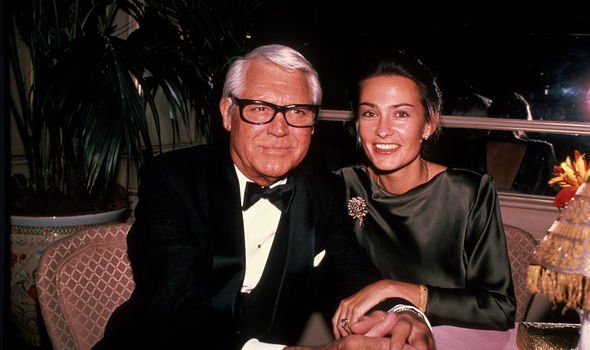 Grant certainly indulged in LSD in the late 1950s describing it as “a wonder drug”.

Like many poor people, he was also careful with a penny once he had made his money.

And no, it was only the impressionists who ever had him say “Judy! Judy! Judy!”

Cary Grant has been the subject of so much gossip over the years so it is pleasant to read a book that takes an unsensational look at a Hollywood great.