Cash-strapped Barcelona have only paid Man City £2.6MILLION of the £48.4m transfer deal they agreed for Ferran Torres | The Sun

BARCELONA have paid Manchester City just £2.6million of the £48.4m fee they agreed for forward Ferran Torres, it has been revealed.

The Spaniard, 22, left the Etihad to join the Catalan giants back in January. 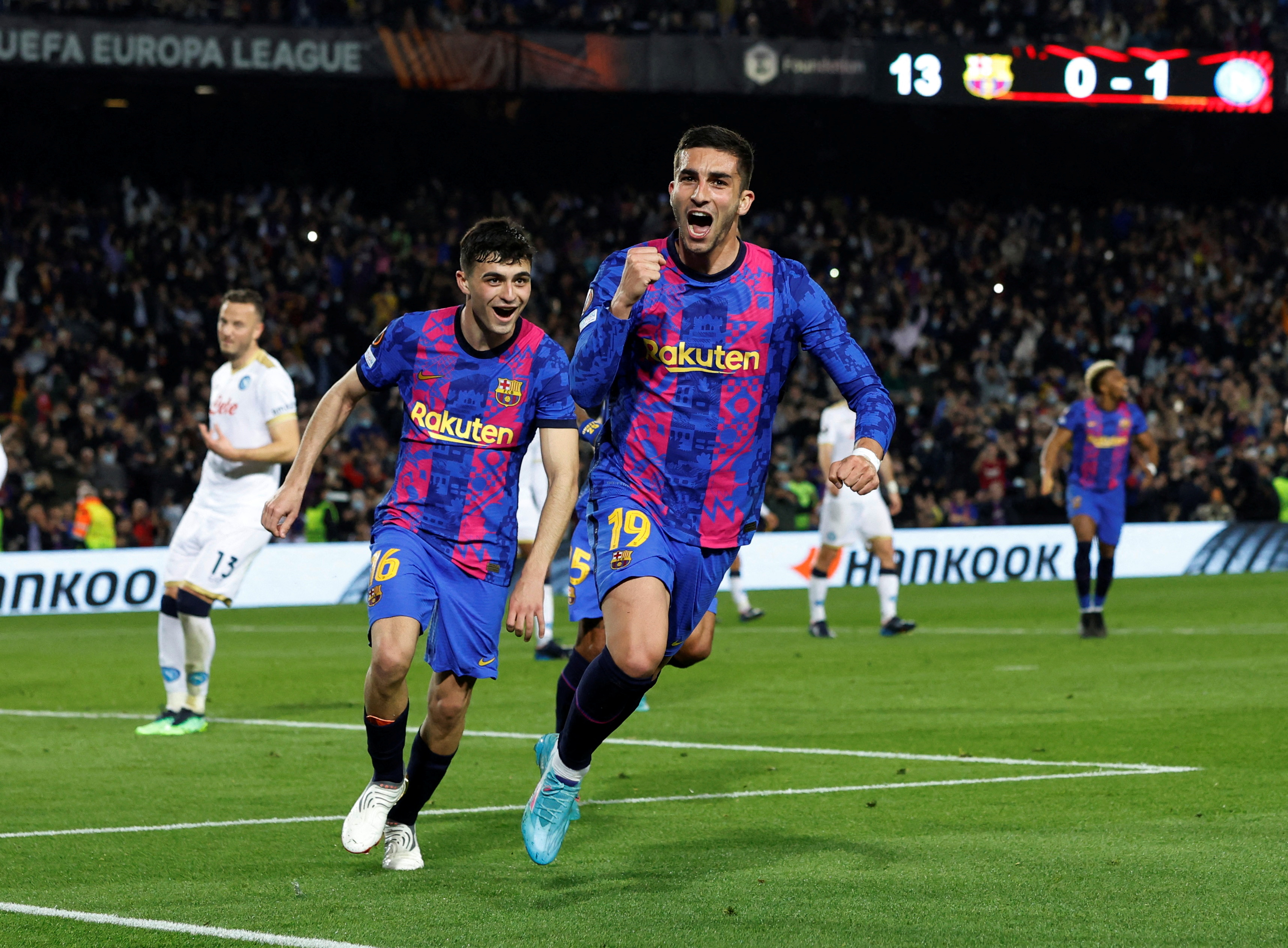 A deal was struck despite Barcelona's well-documented financial crisis.

And they then went on to sign Raphinha, Jules Kounde, Robert Lewandowski, Franck Kessie, Andreas Christensen, Hector Bellerin and Marcos Alonso in the summer window.

Yet the Torres transfer payment is still far from complete. 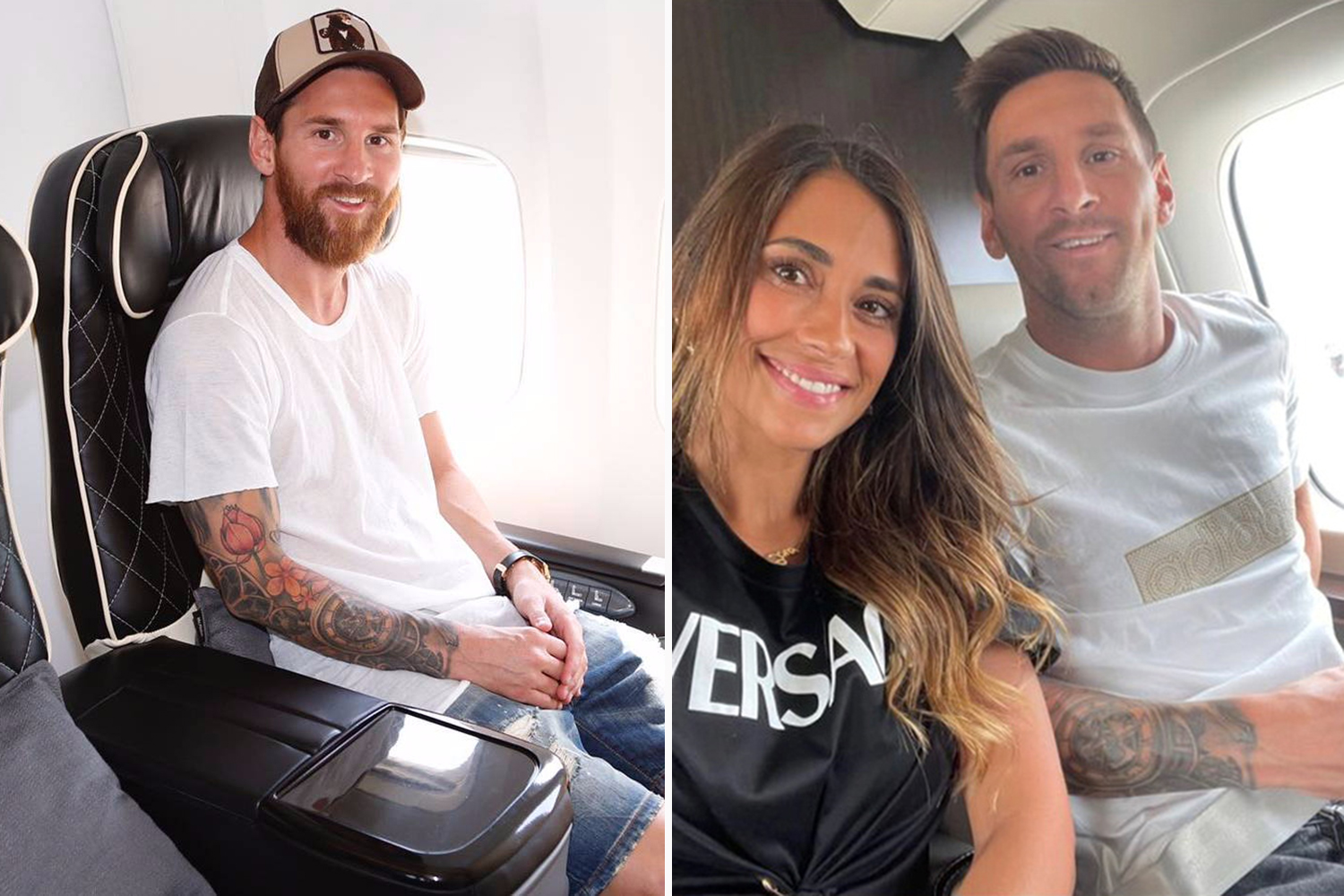 And the deal for Torres is just one of several fees which have not yet been paid by Barca.

They owe Ajax £28m for Dutch midfielder Frenkie de Jong – who they signed back in 2019.

Juventus are waiting on more than £31m for Miralem Pjanic's move to the Nou Camp two years ago.

And Barca also still need to pay Liverpool £12m for the 2018 signing of Philippe Coutinho.

HOW TO GET FREE BETS ON FOOTBALL

However, they are waiting for nearly £9m from Aston Villa after they signed Coutinho permanently earlier this year.

Torres has scored eight goals and provided seven assists in 33 appearances for Barcelona.

But he has started just two of six LaLiga matches so far this season, with the likes of Lewandowski, Raphinha and Ousmane Dembele preferred to the ex-Man City man.