On Sunday, Randolph, 26, was spotted in her hometown of Huntington Beach, Calif., with Reinhardt, 25, who has been linked to the reality star since August 2020.

Randolph, who celebrated her birthday on Tuesday, sported a charcoal gray hoodie for the outing, while the singer wore a sleeveless gray shirt. The pair were also joined by Randolph’s parents, Matt and Amy. 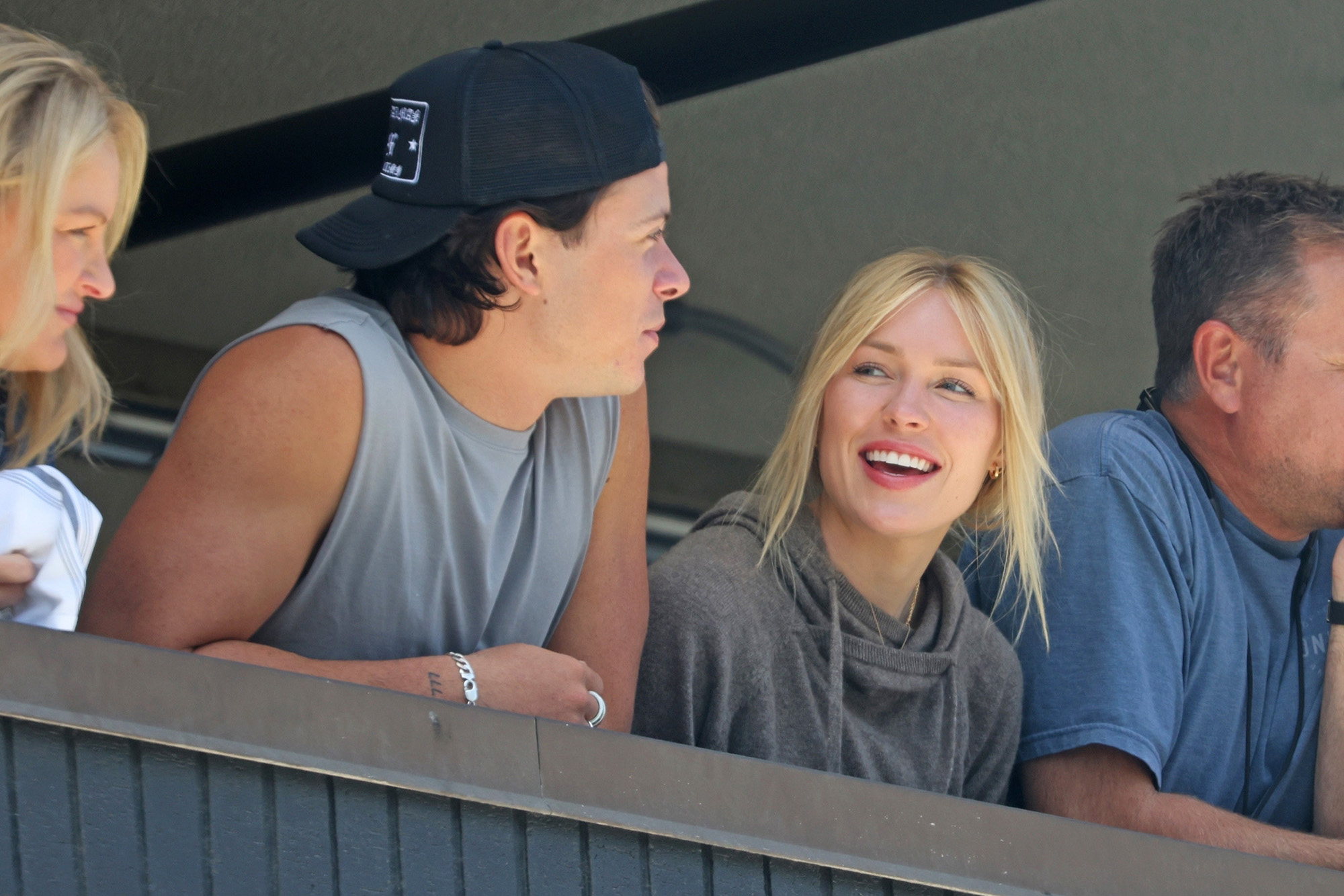 The graduate student has kept a low profile since Underwood, 29, came out during a “Good Morning America” interview earlier this month.

“I’ve hated myself for a long time. I came to terms with [my sexuality] earlier this year and have been processing it, and the next step in all of this was sort of letting people know,” the former “Bachelor” told Robin Roberts during their sit-down.

Underwood received support from celebrities and members of Bachelor Nation after his candid interview, but he was also called out over his alleged behavior toward Randolph following their May 2020 breakup.

In September, the speech pathologist obtained for a restraining order against the former NFL player, claiming he had been stalking her. She dropped the order in November. 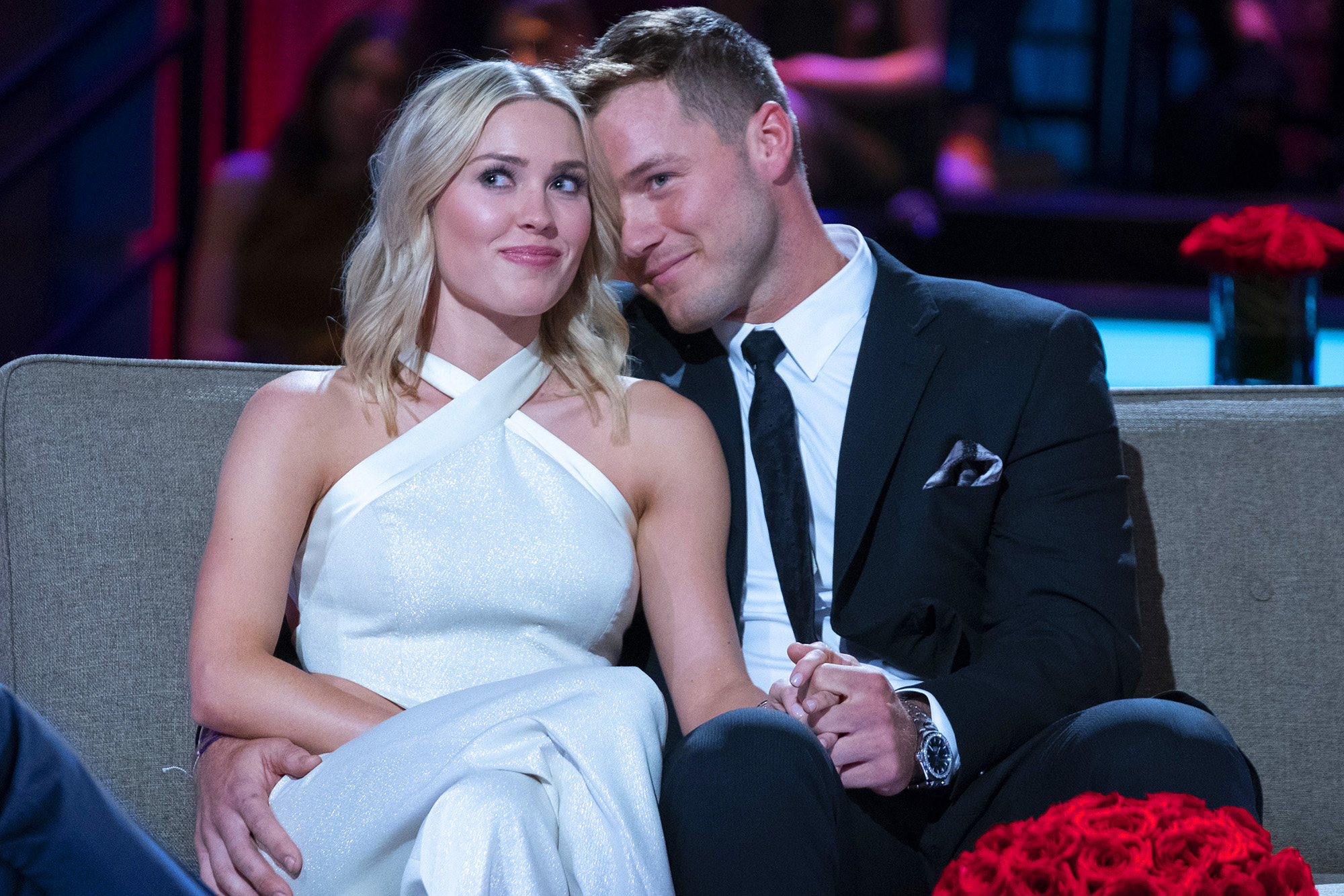 Underwood told Roberts, 60, on “GMA” that he would like to apologize to Randolph “for how things ended.”

While Randolph has stayed mum about her ex coming out, she thanked fans for their support last week in a YouTube video.

“I just wanted to let you know that I’m not gonna be further discussing it or commenting on it for now,” she said. “There’s a lot of layers to it, and I just think the best thing for me at this time is to move forward and just focus on going forward.”

Randolph won Season 23 of “The Bachelor” in 2019 after Underwood infamously hopped a fence to get back together with her. They did not get engaged during the finale.

A rep for Randolph did not immediately return our request for comment.