The Morocco international swept home Timo Werner's cross early in the second half at Wembley. 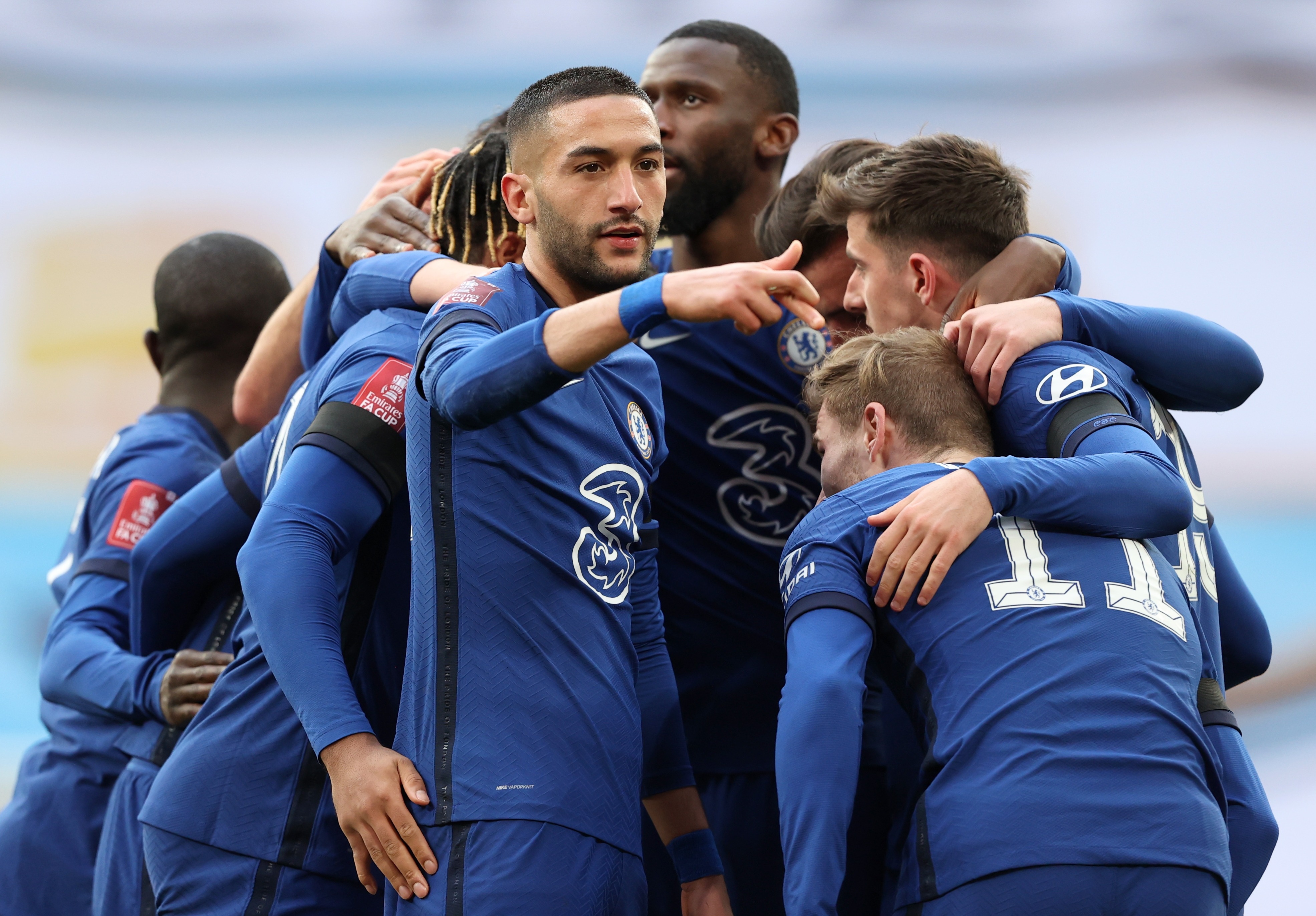 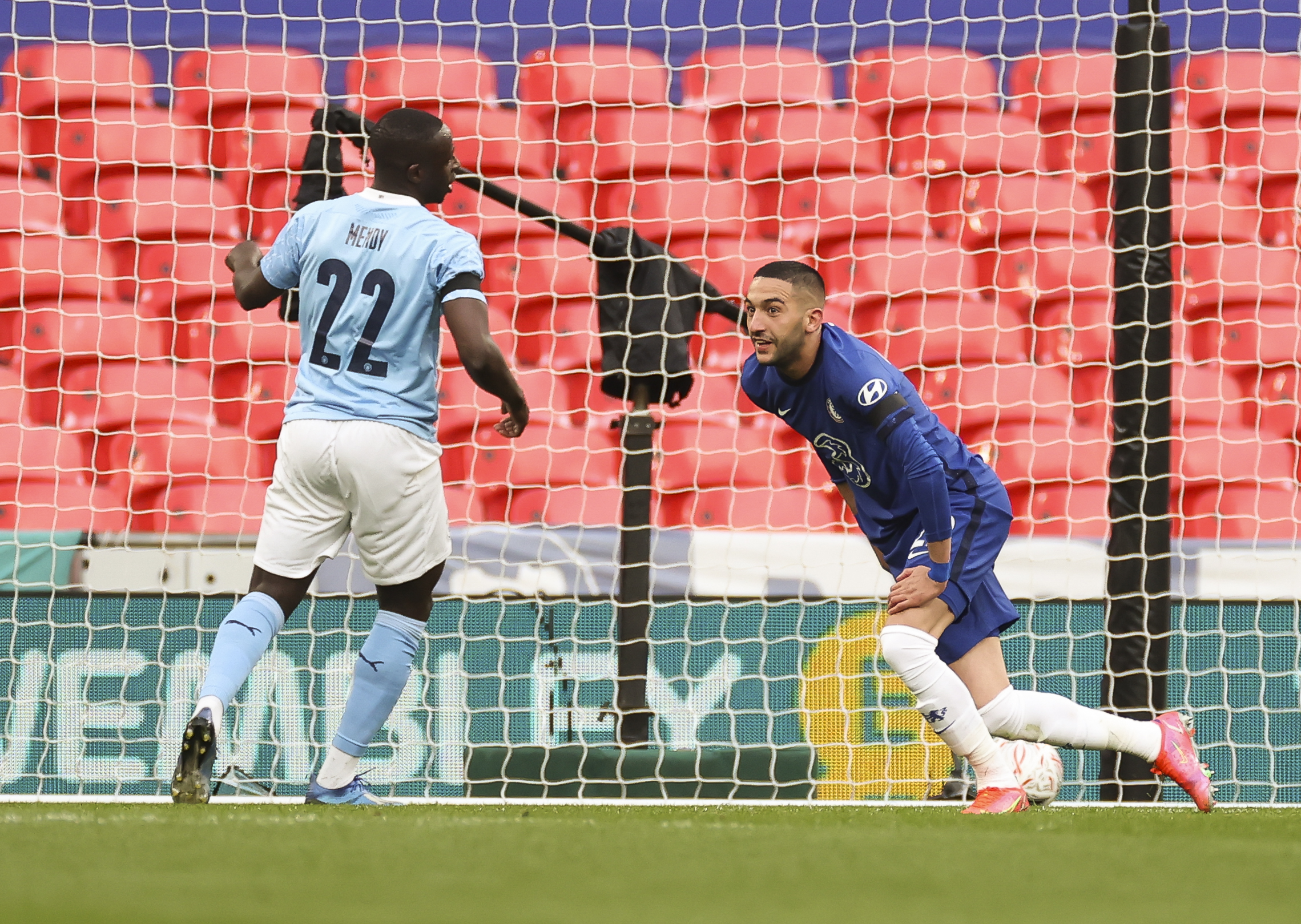 It secured a place in the May 15 final for Thomas Tuchel's men against either Leicester or Southampton.

And Man City's bid for a historic quadruple ended, but they'll be back at Wembley next weekend for the Carabao Cup final against Tottenham.

City are set to be crowned Premier League winners soon and could potentially run into Chelsea again in the Champions League final. 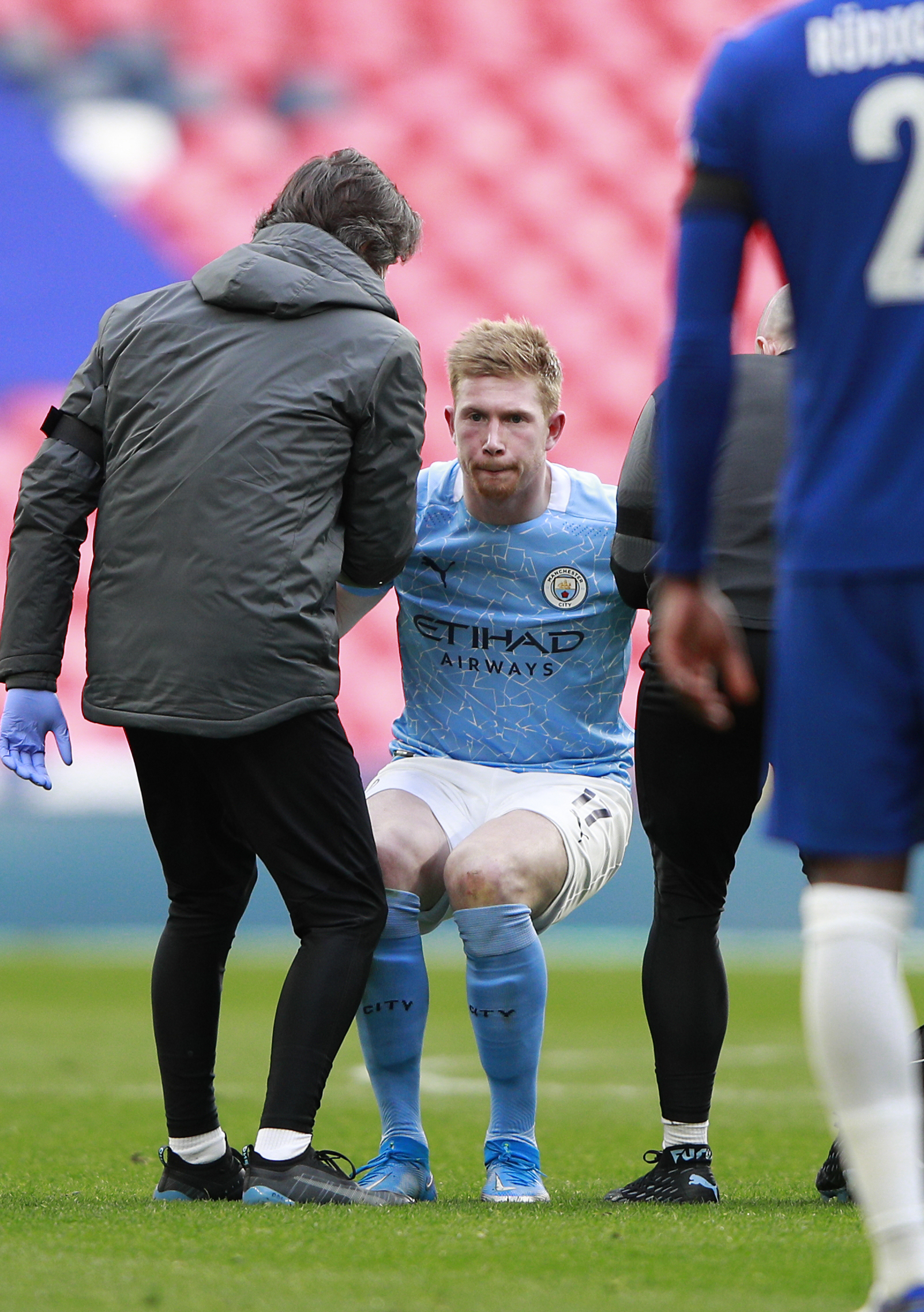 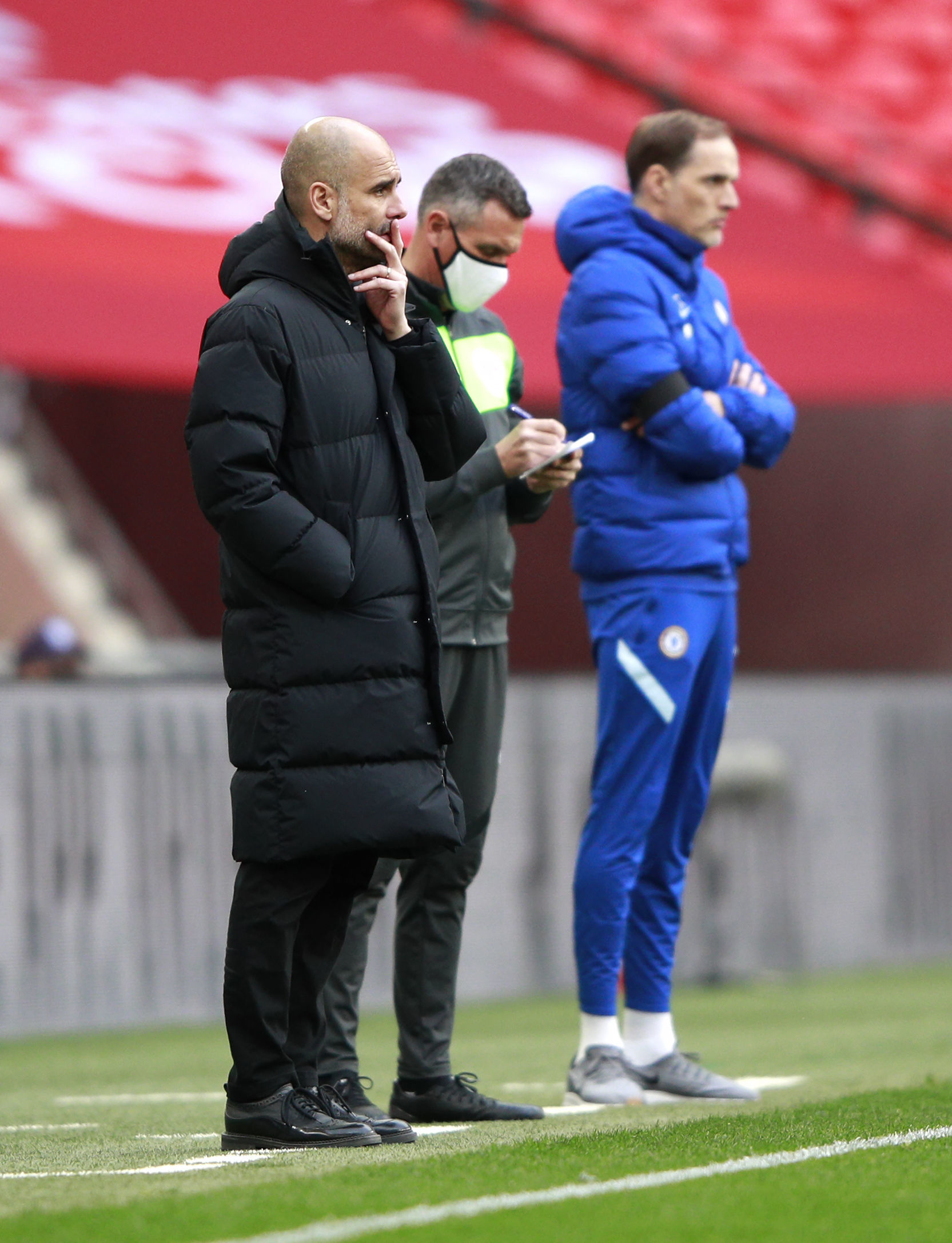 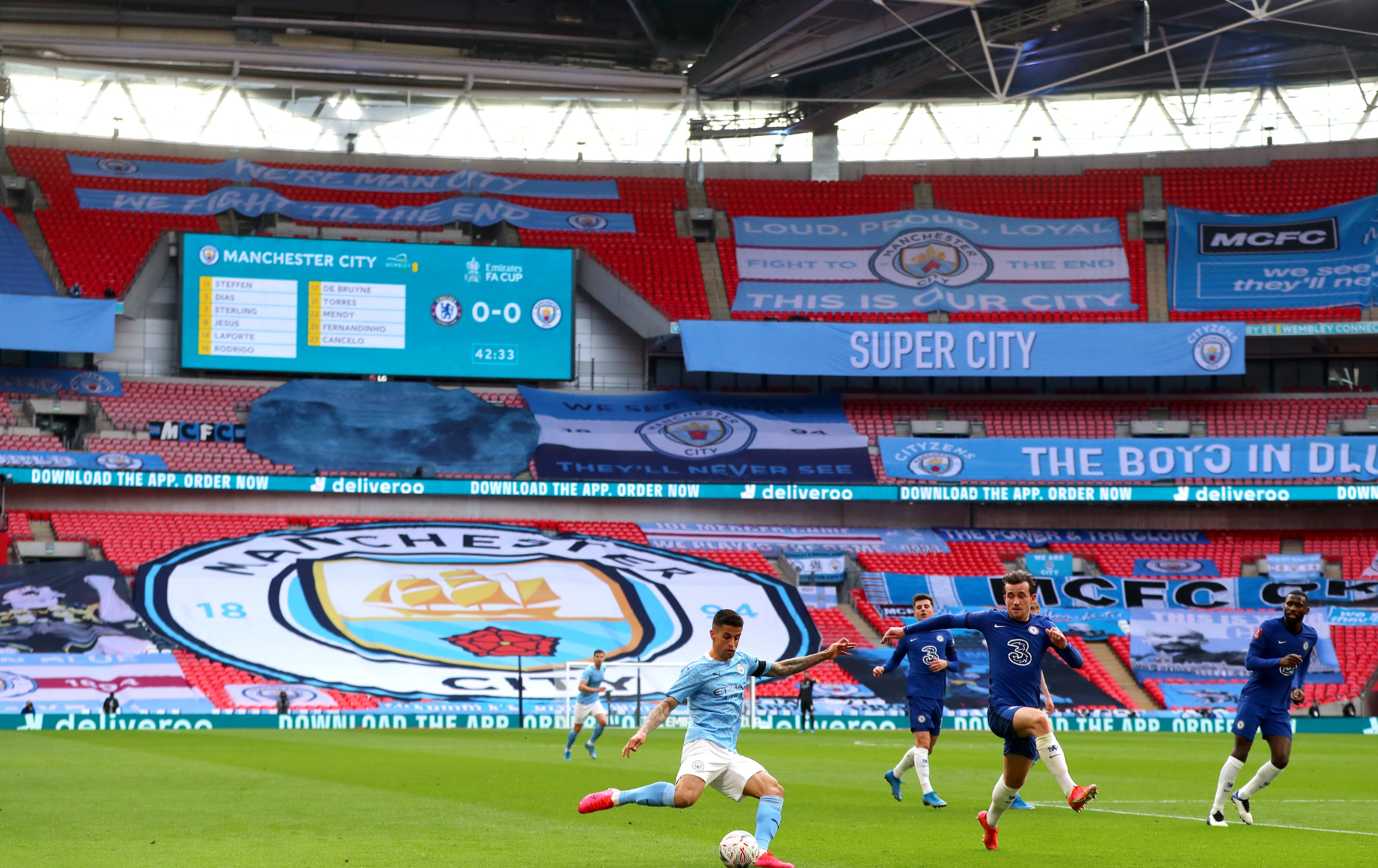 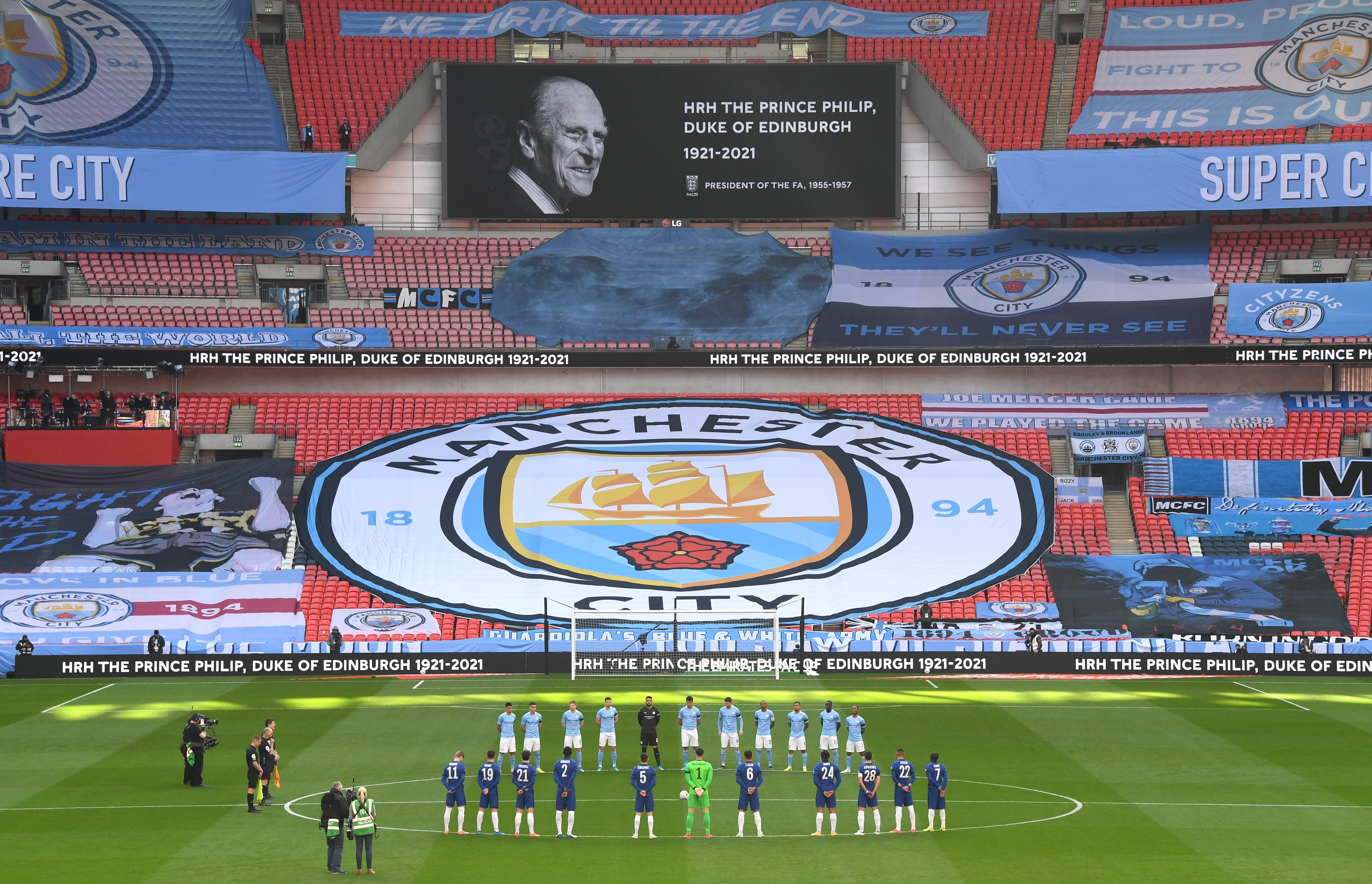