CHELSEA and Manchester City are hovering for whizkid Ilaix Moriba after his contract stand-off with Barcelona escalated.

The Spanish midfielder, 18, has been removed from Ronald Koeman's first-team squad until his future is sorted. 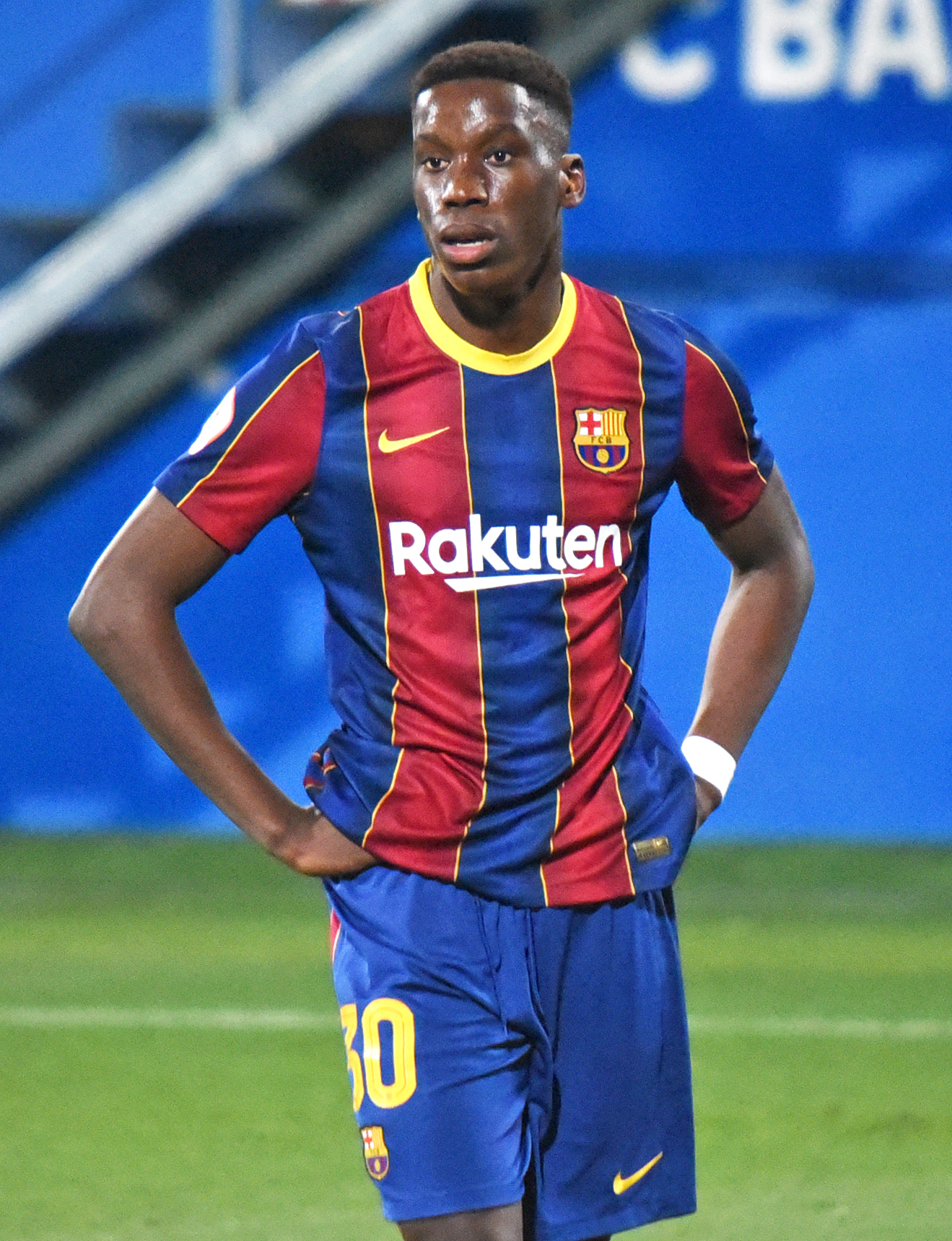 Sport.es say the Under-17 international is upset by Barca's decision – sparking more links with a host of Premier League giants.

And the Manchester Evening News claim Chelsea and City are the frontrunners.

Manchester United were also understood to have monitored Moriba during the second half of last season.

It's thought City have shown the strongest interest, with talk of a contract offer approaching £5.2million a year.

RB Leipzig are among clubs on the continent linked with Moriba.

But it's understood he has a release clause of around £86m.

Moriba's contract runs until the summer of 2022.

And back in March his dad Mamady Kourouma – also his agent – suggested Moriba would prefer to stay at the Nou Camp.

City almost persuaded him to join in 2019 before he signed his first professional contract with Barcelona.

And the main reason Moriba declined to move to the Etihad was a late change of heart from his father.

Kourouma said: "We met with Txiki Begiristain [City's sporting director] and he explained his entire project to us.

"We liked it because they bet a lot on him. A few weeks later we had the tickets to travel to Manchester and sign the contract.

"I cancelled it the morning that we had to go there. I wanted Ilaix to be an example and a reference for the next generations of Barcelona.

''We managed to reach an agreement where we all came out winning."

Now, though, it has turned a little sour at Barca – leaving Moriba's future unclear.