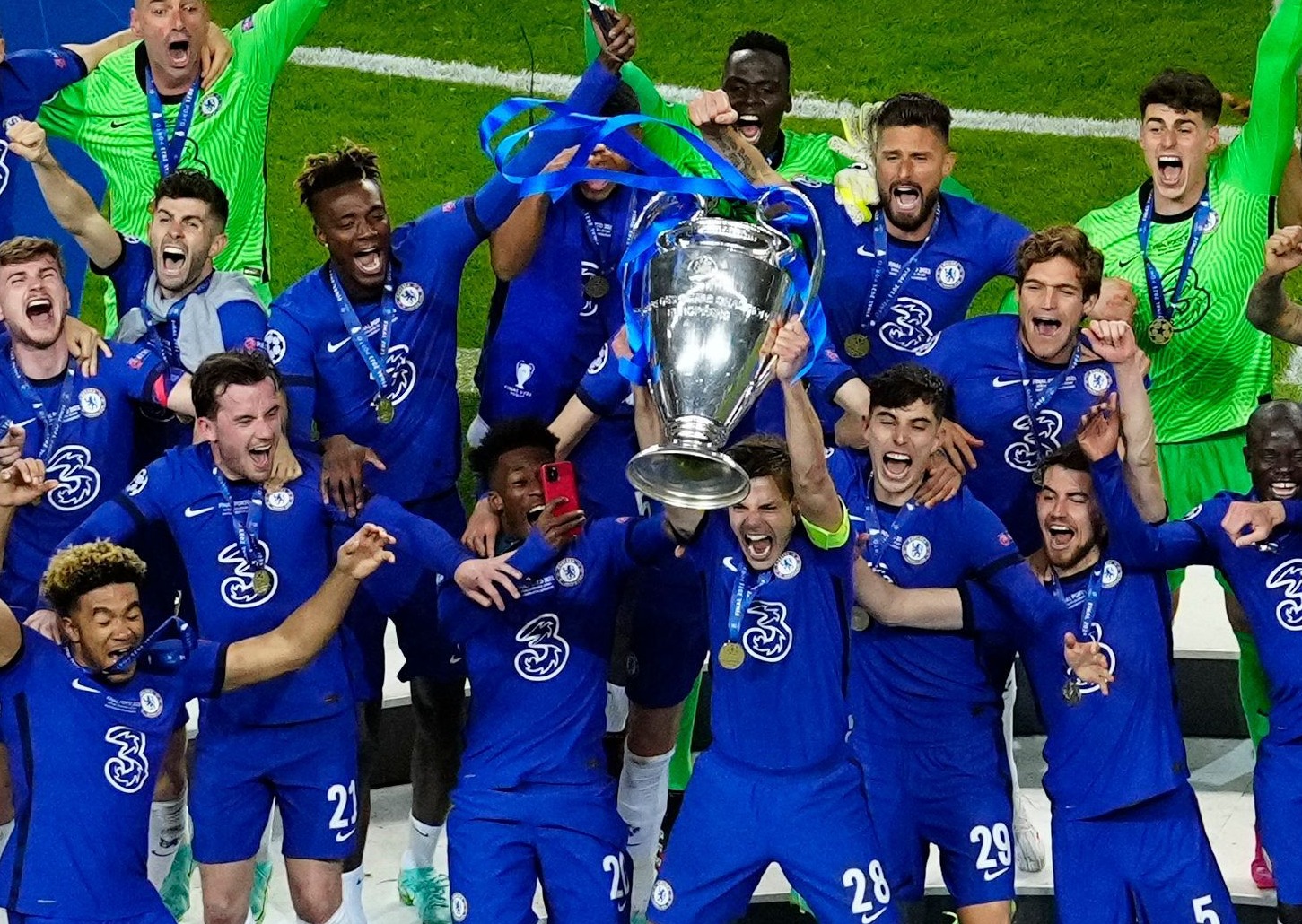 In the two hours after the final whistle, Chelsea's online megastore raked in more than in the entire 24 hours on Black Friday last year.

The club's online shop is run by Fanatics, who work with more than 300 clubs around the world and top sports leagues.

And the sports merchandise company reported a record day for any site they operate outside of North America.

The 'UCL Champions' scarf was the most popular item on the club store.

And it was followed by next season's Nike home shirt with 'Champions of Europe 21' printing.

Chelsea wore their 2020-21 blue kit against Manchester City after ditching their new one.

The Blues donned next season's jazzy kit in the FA Cup final against Leicester and the Women's Champions League final against Barcelona.

But they lost both matches and went back in time against Pep Guardiola's men.

And the decision worked a treat as Kai Havertz's first-half goal sealed a second European Cup.