KENEDY has joined Michy Batshuayi and Emerson Palmieri in signing a new Chelsea contract – even though the first two are being loaned out for a FIFTH time.

The Blues are keeping up the fringe trio's transfer value by extending their deals. 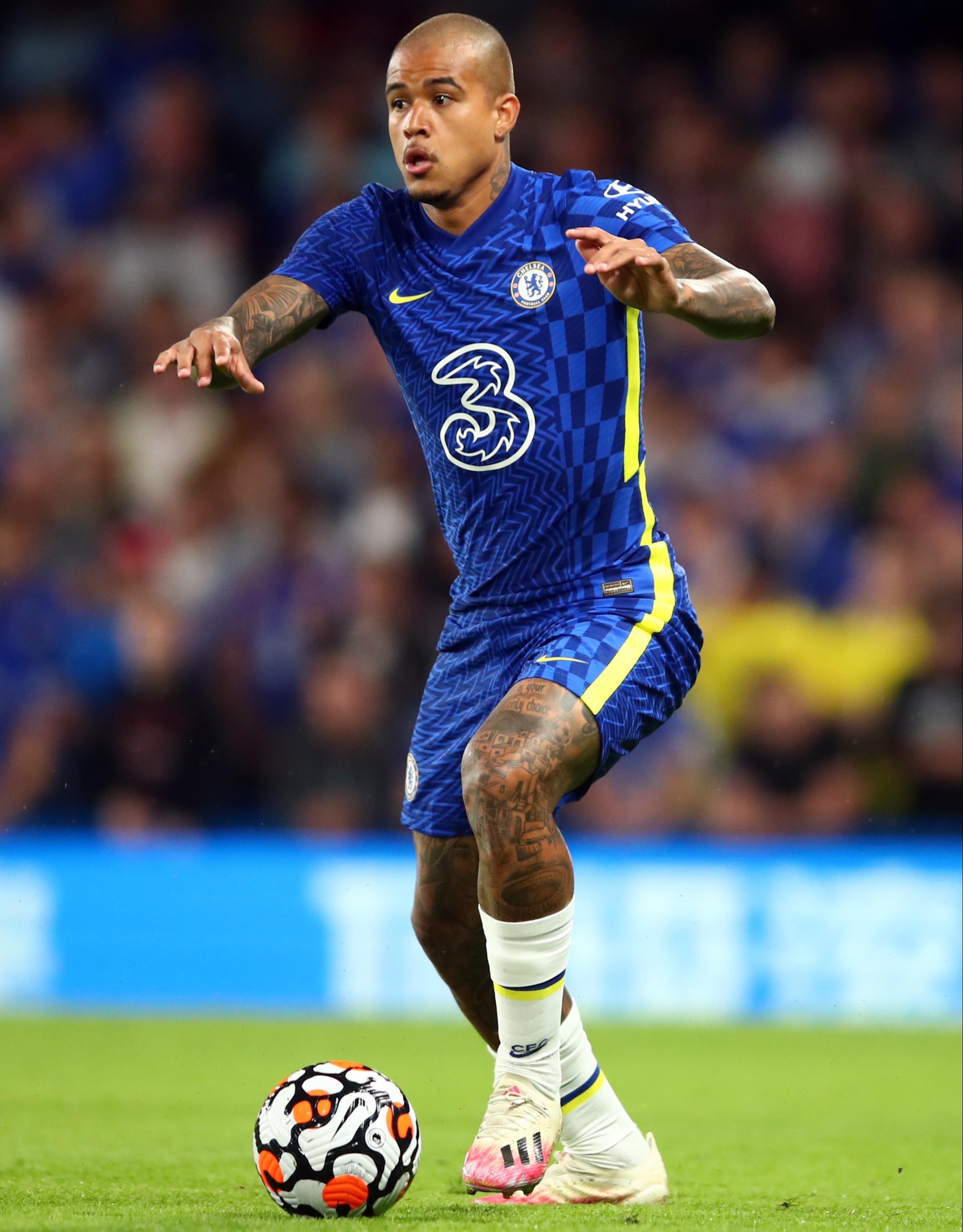 But Brazilian winger Kenedy, 25, is off for a season with home country champions Flamengo.

And Belgium striker Batshuayi, 27, who had two temporary spells with Crystal Palace, will spend the campaign with Turkish giants Besitkas.

It's thought Chelsea are looking to offload Emerson, also, 27.

Despite having 19 Italy caps,  he is only third-choice left-back at Stamford Bridge, behind Ben Chilwell and Marcos Alonso .

But it's Kenedy's career that has misfired most at Chelsea.

He notched a goal and an assist on his full debut in 2015 after joining from Fluminense, a 4-1 Carabao Cup defeat of Walsall.

But in all he has made just 27 senior appearances for the Blues, netting three times.

But since then he has been loaned to Watford and Newcastle, plus Spanish clubs Getafe and Granada in the last two seasons.

Batshuayi too has seen the Bridge become little more than a stop-start base since he arrived from Marseille in 2016.

He checked in at Borussia Dortmund and Valencia before his two periods at Palace over the past two years.