CHELSEA have reportedly offered striker Romelu Lukaku £250,000 in wages as they prepare to bid £100million for the Inter Milan man.

The Blues have already seen an £86m offer for the 28-year-old Belgian rejected by the Serie A champions. 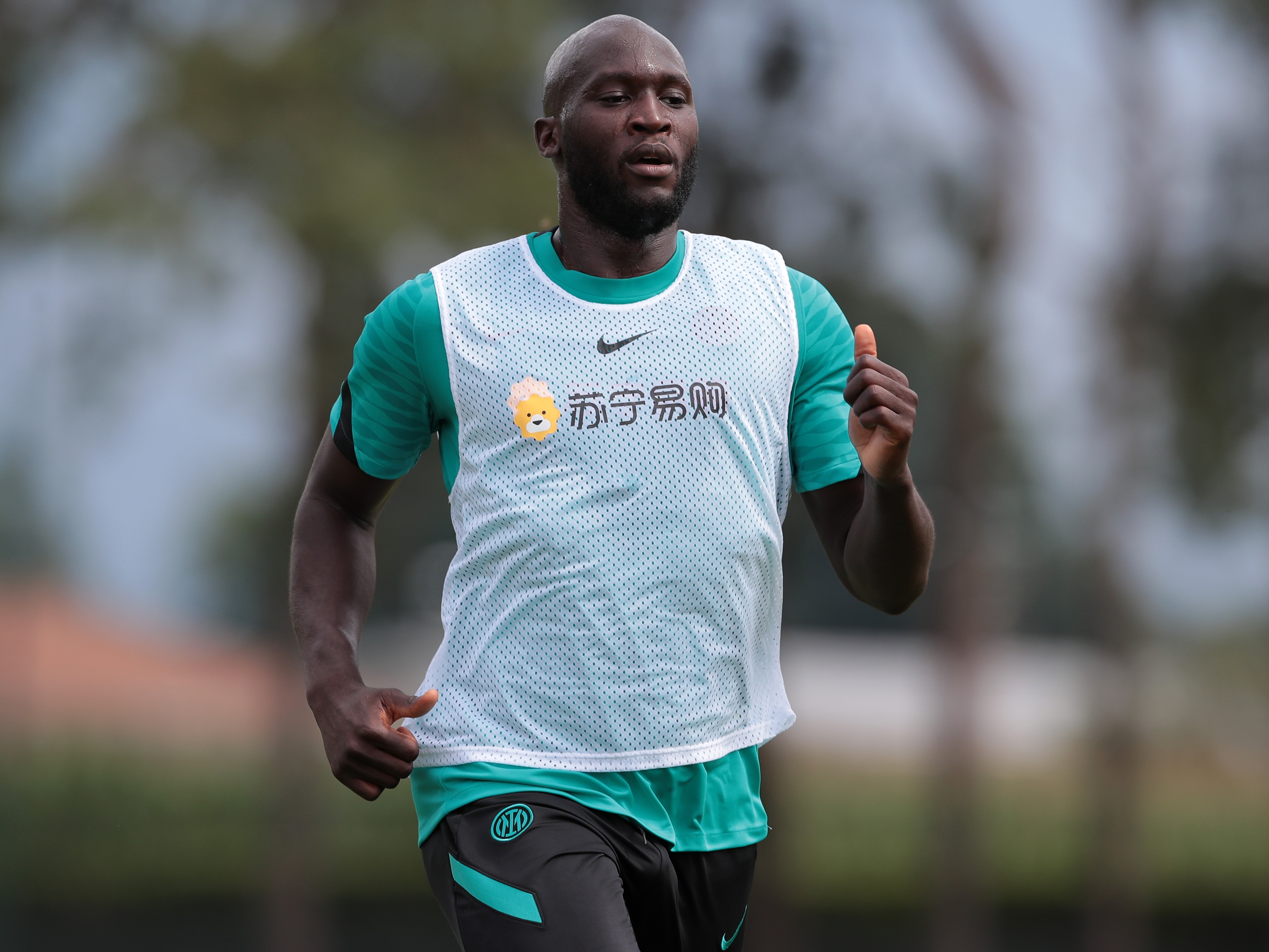 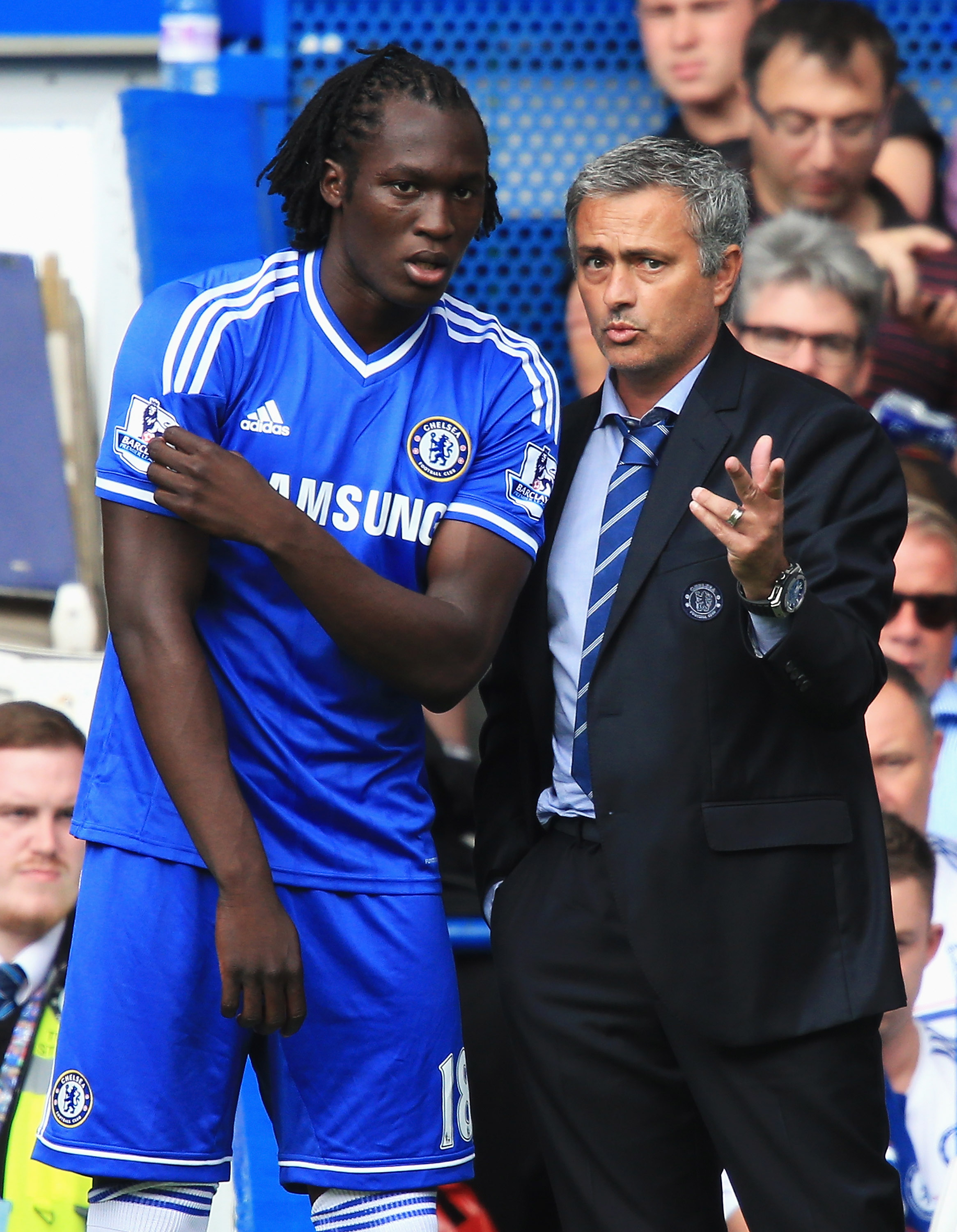 But they are keen to secure his signature before the start of the new season and are prepared to break the bank to do so.

According to The Express, the Champions League winners are willing to offer Lukaku £12.8m per year in wages, more than he earned at Manchester United.

And that could well be enough to convince him to return to the Premier League as SunSport reported on Tuesday he feels he has unfinished business at Stamford Bridge.

Lukaku joined Chelsea for £17m in 2011 but played just 15 times across two seasons, failing to score a single goal.

During his time in West London, he was farmed out on loan to West Brom and then Everton where he would end up signing permanently for £28m.

After three 20+ goal seasons at Goodison Park, Lukaku then left for Man Utd in 2017 for a mouthwatering fee of £75m.

And while he did net 42 times in 96 games for the Red Devils, the Belgian moved on just two years later as he sought a new challenge.

That fresh start came in the form of Inter Milan, where he has gone on to enjoy his best two goalscoring campaigns.

In 95 games Lukaku has scored an incredible 64 times for the Italian giants, repaying every bit of the £74m they paid for him.

He also fired them to the Serie A title, Inter's first scudetto since 2010 when they became champions under Jose Mourinho.

However, since the end of the 2020-21 campaign Inter have parted ways with manager Antonio Conte and sold defender Achraf Hakimi to Paris Saint-Germain.

As a result, Lukaku may see this as the perfect opportunity to return to Chelsea.