CHELSEA are open to selling Hakim Ziyech just one year after his arrival at Stamford Bridge, according to shock reports.

The Moroccan winger, 28, arrived in West London from Ajax in a £36.7million transfer last summer. 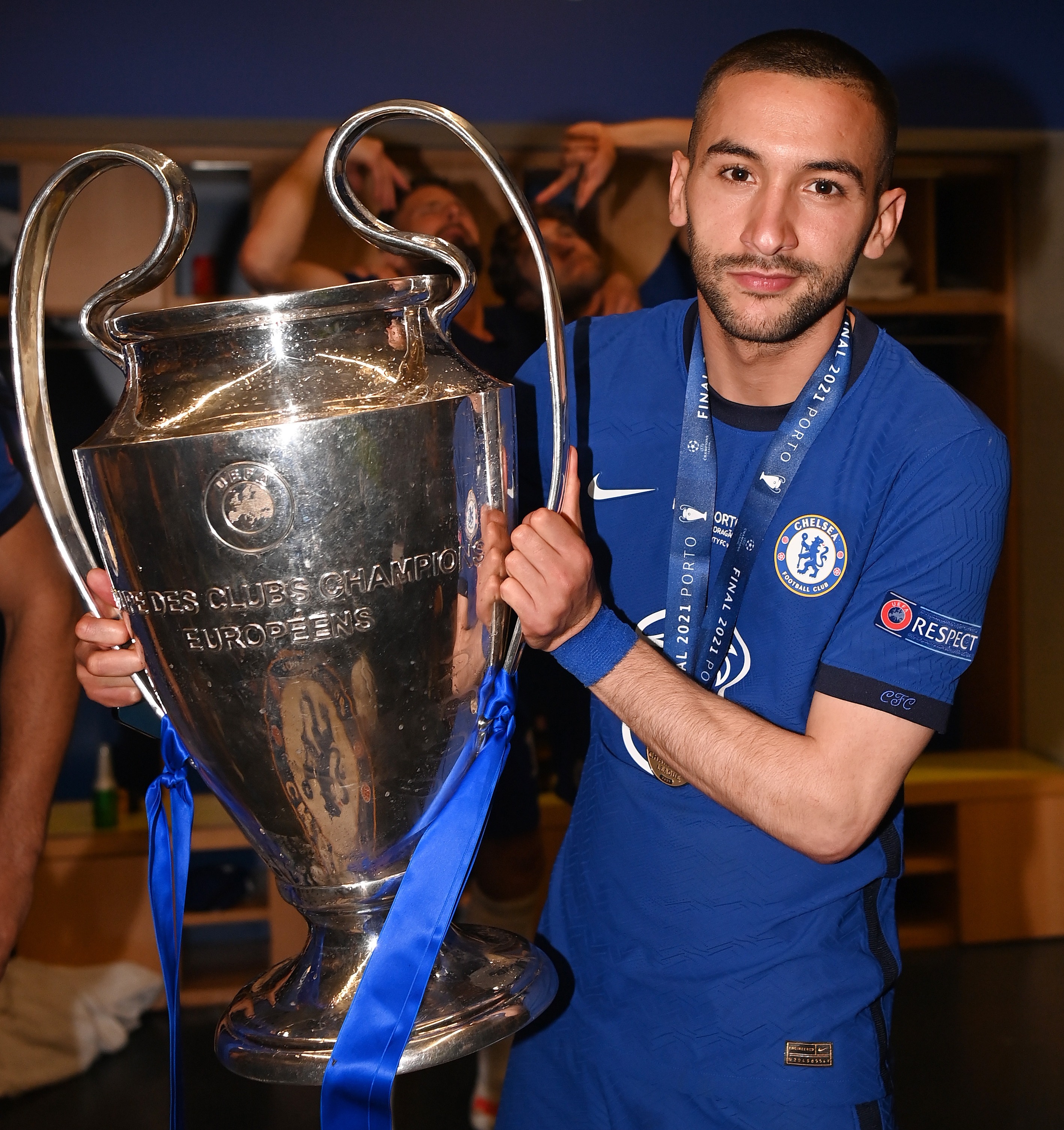 He made 39 appearances across all competitions, scoring six goals and assisting four.

Among those were two crucial finishes against Manchester City to help beat Pep Guardiola's side in the FA Cup and Premier League.

But according to Calciomercato in Italy, Ziyech could be moved on when the transfer market reopens.

And the report adds Serie A giants Napoli are considering a bid.

New Napoli boss Luciano Spalletti will be keen to make his mark on the squad after taking over this summer.

And he also faces the prospect of losing attackers Lorenzo Insigne and Hirving Lozano.

AC Milan may be tempted to swoop for the Chelsea star but neither Italian outfit have made formal approaches just yet.

And with the potential arrival of a new No9 – such as Harry Kane, Erling Haaland or Romelu Lukaku – and Werner pushed wide, Ziyech's opportunities could be limited further.

Thomas Tuchel may also want to shake up the squad more in his first full transfer window in charge, especially with the added lure of signing players for the European champions.

Olivier Giroud also penned a secret contract extension in April to remain with the Blues for another season.

However, seven players will be released when their contracts expire at the end of June, including Marco van Ginkel and Willy Caballero.