CHELSEA star Ethan Ampadu is reportedly on the verge of joining Fulham on loan.

The 19-year-old defender spent last season with RB Leipzig in the Bundesliga. 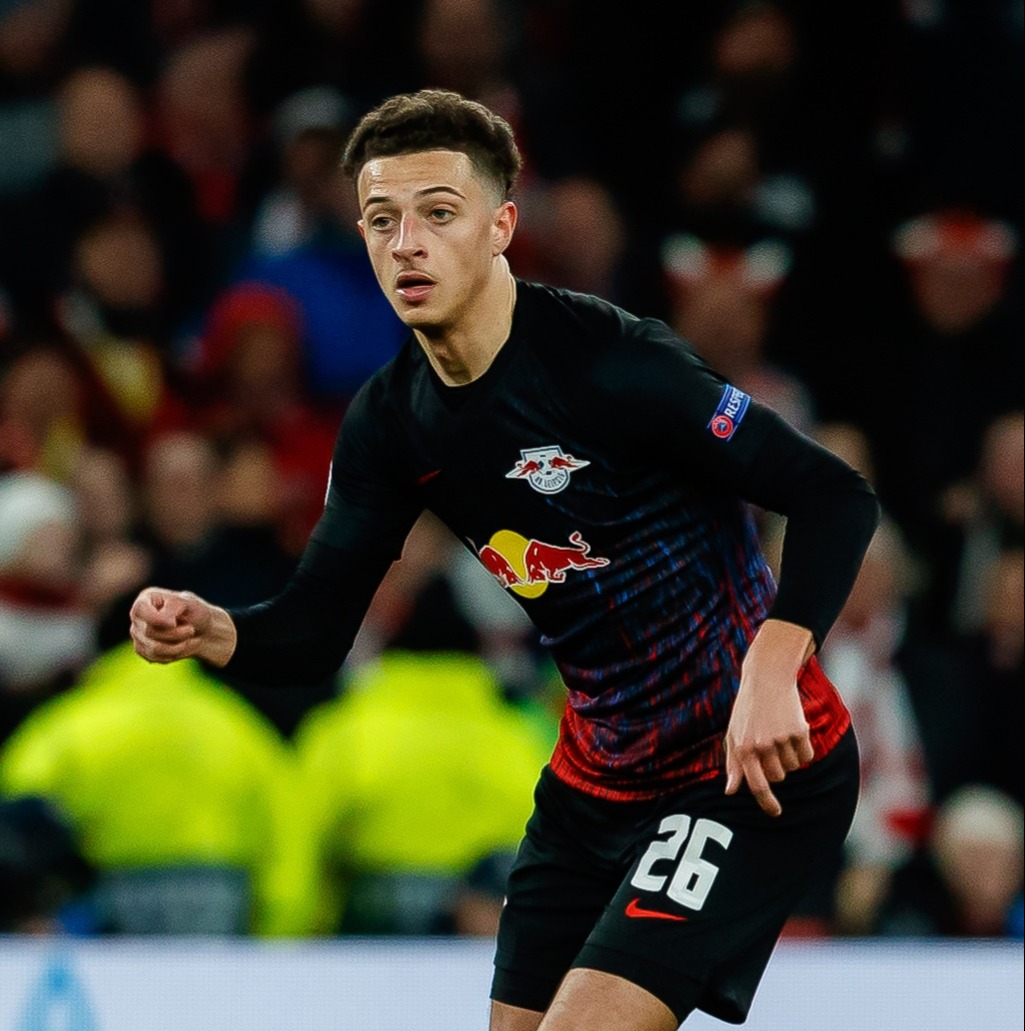 Unfortunately he failed to get as much game time as he wanted, making just seven appearances.

Blues boss Frank Lampard is a big fan of the defender and wants to get the Welsh international some more experience to help his development.

He is happy for him to head out on loan again, although Chelsea are weighing up which would be the best opportunity.

Norwich are also keen on securing the services of Ampadu as they look to bounce back from relegation at the first attempt.

However, The Athletic claims Chelsea’s West London neighbours Fulhamare favourites to sign him.

They claim the Cottagers have beaten off competition from the Canaries and are now close to reaching an agreement with Chelsea for a season-long loan.

And that would mean Ampadu will be fighting it out for regular Premier League football after Fulham sealed promotion via the play-offs last week.

Boss Scott Parker is a former team-mate of Lampard's at Chelsea and England and their relationship reportedly played a key role in the deal.

Fulham want five new faces to help them avoid an immediate return to the Championship.

And now it looks like Parker is about to get his first new arrival over the line.