THE CLOCK is ticking on Chelsea's bid for Kai Havertz after Bayer Leverkusen reiterated their £90million demand for the midfielder.

With the Bundesliga club starting pre-season training on August 28, reports in Germany detail a stringent deadline placed on the deal by Havertz's team. 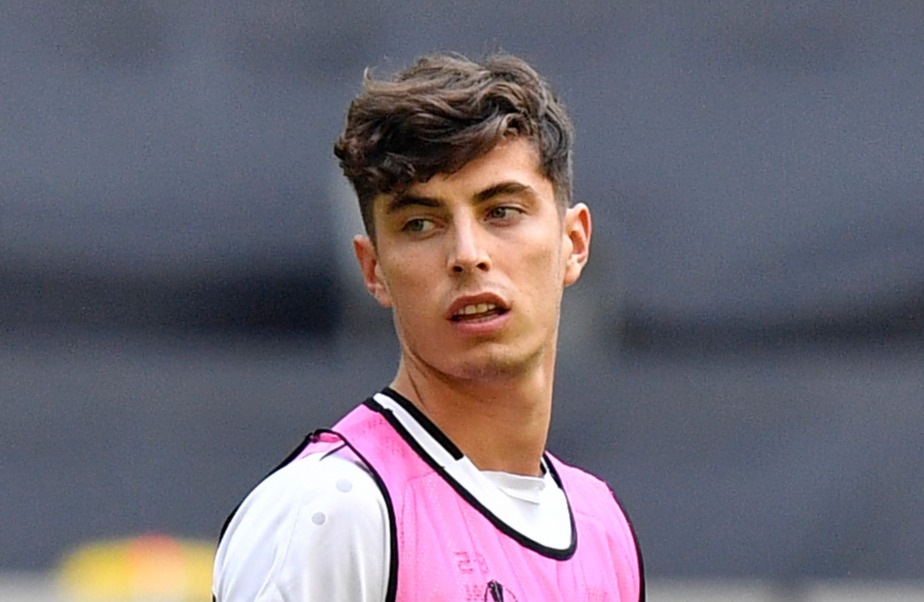 Although the 21-year-old is said to want the move to West London, Leverkusen see little reason to budge from their price tag.

Sporting director Rudi Voller insists that he is "relaxed" about the situation with Bild reporting that Chelsea have until Friday to seal a transfer.

Voller told SportBuzzer: "In times of coronavirus it may actually be that the transfer fees have decreased for many players.

"But corona or no corona – this is not the case with exceptional players like Havertz or Jadon Sancho.

"There is no coronavirus discount for them."

"There is nothing new in this regard, and we are still very relaxed about it.

"Of course we would be very happy if he stayed for another year.

"It is clear that the departure of such a player, despite the high transfer fee, always means a loss – see RB Leipzig and Timo Werner."

Ole Gunnar Solskjaer's side were told to stump up £108m for the winger by their return for pre-season or lose out – and that deadline has passed without any sign of a deal.

Chelsea are thought to be the only team taking a serious interest in Havertz but are yet to stump up the full £90m fee.

Potential rival bids from Bayern Munich and Real Madrid are not expected to come this summer but a 2021 bidding war, when the player will have just a year left on his contract, is a threatening prospect for the Blues.

Should Chelsea make a breakthrough in talks with Bayer, Havertz could then sign a five-year contract worth £175,000-a-week after tax.