Facing a serious health scare. Cheyenne Floyd had to rush her daughter, Ryder, to the emergency room for an illness that could have been life-threatening on the Tuesday, May 12, Teen Mom OG episode while Ryder’s dad, Cory Wharton, was away filming The Challenge.

Cheyenne has always been open about Ryder’s struggles with VLCAD, a congenital disorder that means her body has trouble breaking down certain fats and turning them into energy. Cheyenne explained that when Ryder is unable to eat, she could go into a metabolic crisis.

After video chatting with her dad, who was still on the set of The Challenge, Ryder became sick running a fever. When she wasn’t able to keep down food, Cheyenne took her to the emergency room. 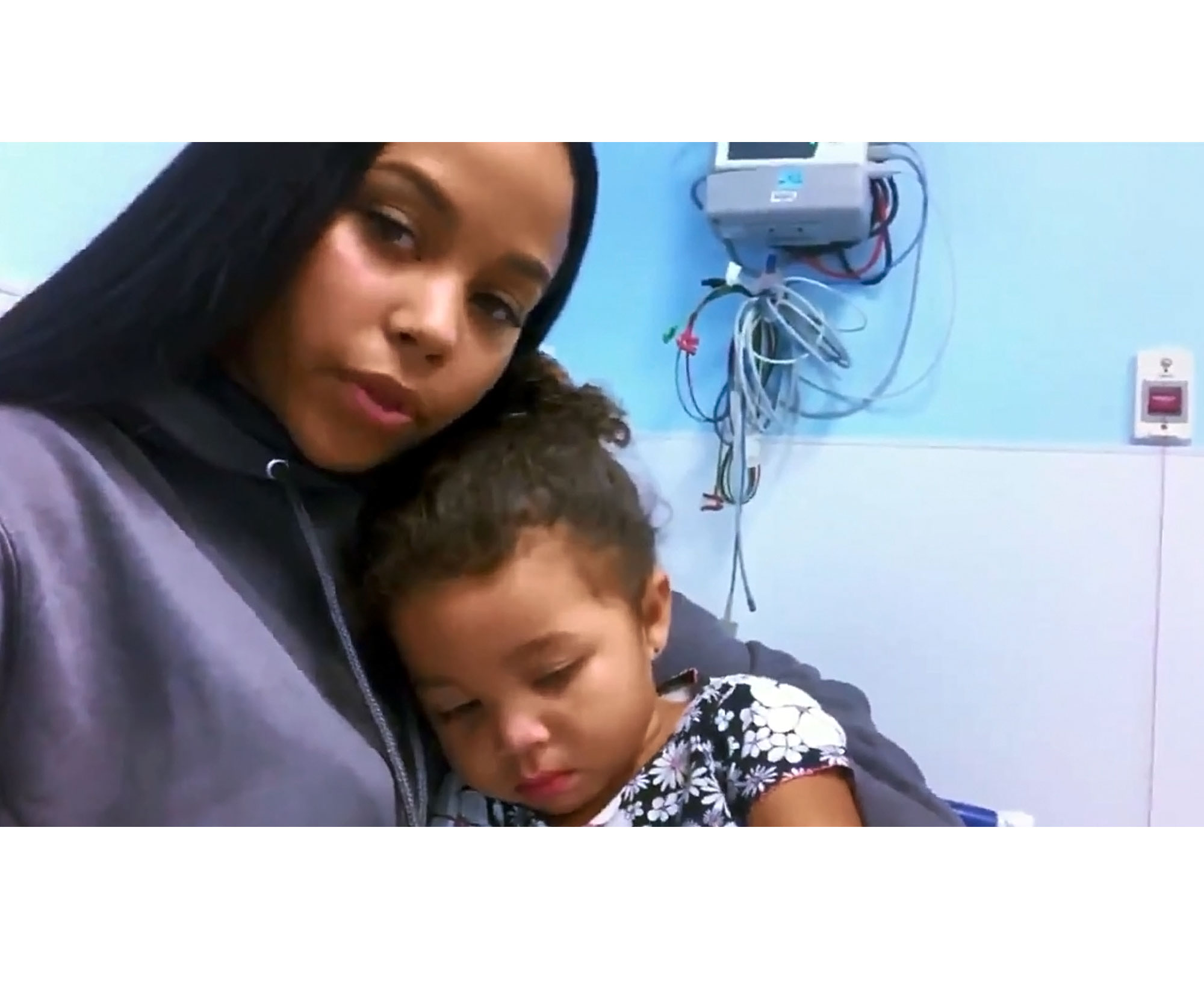 “They’re going to start running tests and trying to figure out what exactly is wrong with her,” Cheyenne said. “We’re waiting for Ryder to start eating on her own and getting her IV bag put in so she can eat fluids.”

Because of Ryder’s condition, Cheyenne had to stay with her in the hospital alone, and she also didn’t want to tell Cory about her hospitalization because she didn’t want him to leave the show and lose the competition.

Fortunately, Ryder was released, and they let Cheyenne take her home to continue to recover there — but they quickly ended up right back in the hospital for the same symptoms the next day, and she still didn’t know if she should tell Cory. 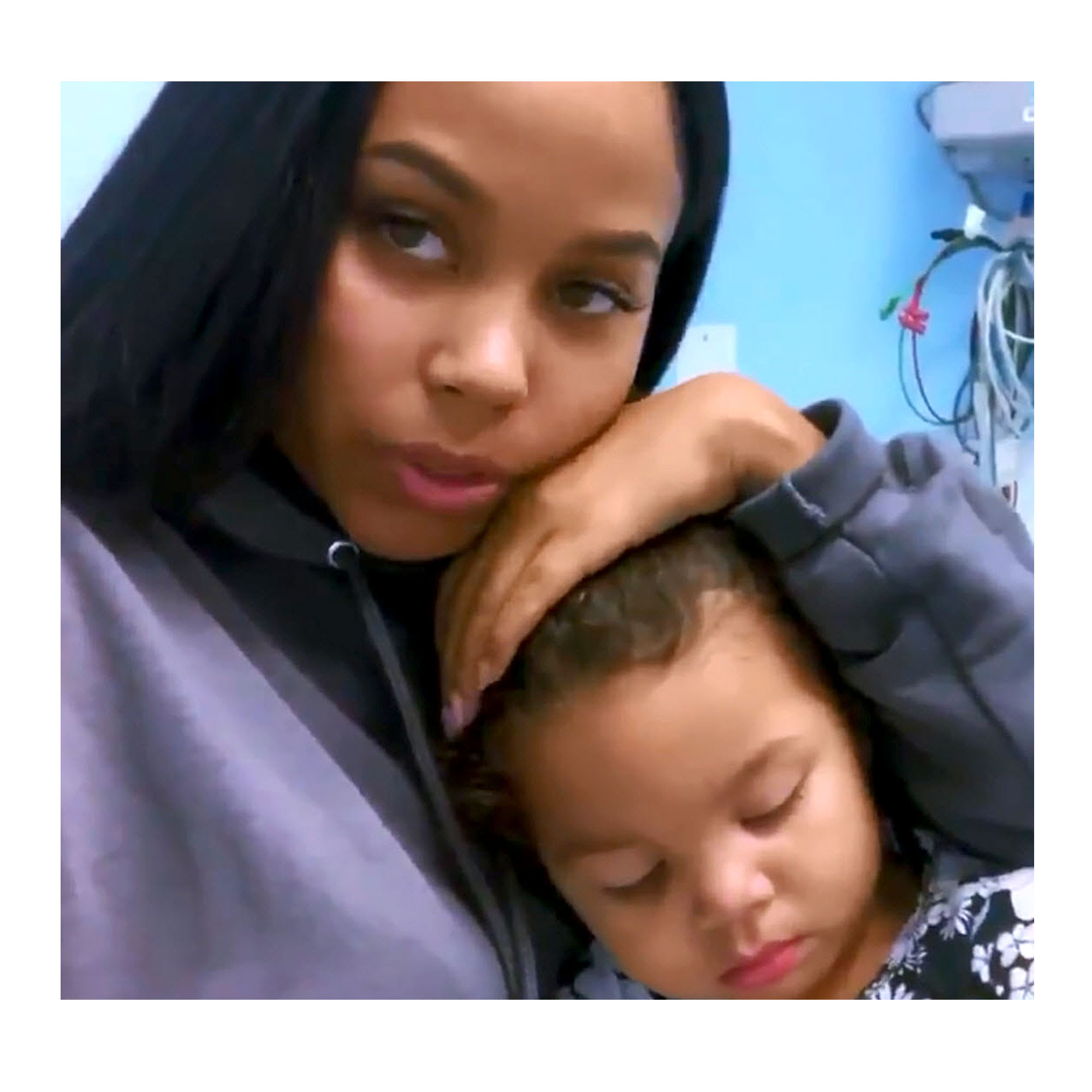 “Part of me wants to tell him, because he’s never going to understand because he’s missed these times, but I just don’t want to mess with his head,” Cheyenne said tearfully. “But I could really use the help, just support.”

Meanwhile, Mackenzie McKee took her daughter, Jaxie, to the beach for her birthday and Catelynn Lowell and Tyler Baltierra looked into starting up their children’s clothing business again. Amber Portwood’s new boyfriend, Dimitri, was able to pass the lie detector test she asked him to take with flying colors, and Ryan Edwards and Mackenzie Standifer welcomed their baby, Stella, into the world.