Travel expert Mark Murphy weighs in on airlines’ new offerings for passengers whose flights are delayed and how to beat the crowds at terminals ahead of takeoff.

Multiple flights at Chicago O’Hare International Airport were delayed Sunday afternoon after a minor accident between two planes on the taxiway. 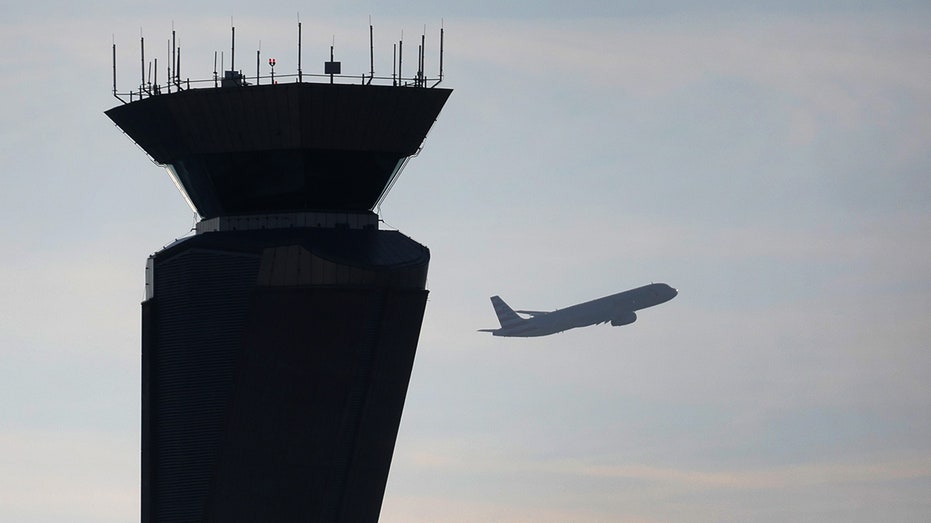 Both aircraft taxied to their gates and the taxiway reopened. The FAA and NTSB is investigating the incident.

No injuries were reported but the scrape caused some flight delays. Southwest 2659, which was destined for Tampa, Florida, was delayed nearly around four hours and scheduled to depart at 7:30 p.m. local time.

American Airlines flight 1121 was an incoming flight that had recently landed at the time of the accident. It arrived at its gate just before 5 p.m., about an hour and 20 minutes after its scheduled time.

Reported delays for the entire airport, meanwhile, were around an average of 23 minutes Sunday evening, with some 44 cancelations. The airport was not available for comment.