Chick-fil-A is getting ready for the fall.

On Thursday, the fast food chain announced that it will be temporarily adding two items to its menu for the autumn season.

From Sept. 12 through Nov. 12, fans nationwide can order Chick-fil-A’s new Autumn Spice Milkshake or the Grilled Spicy Deluxe Sandwich, which is returning to menus, according to an announcement from Chick-fil-A.

The new fall-inspired milkshake combines cinnamon and pieces of brown sugar cookies and is handspun in Chick-fil-A’s Icedream dessert, the announcement said. 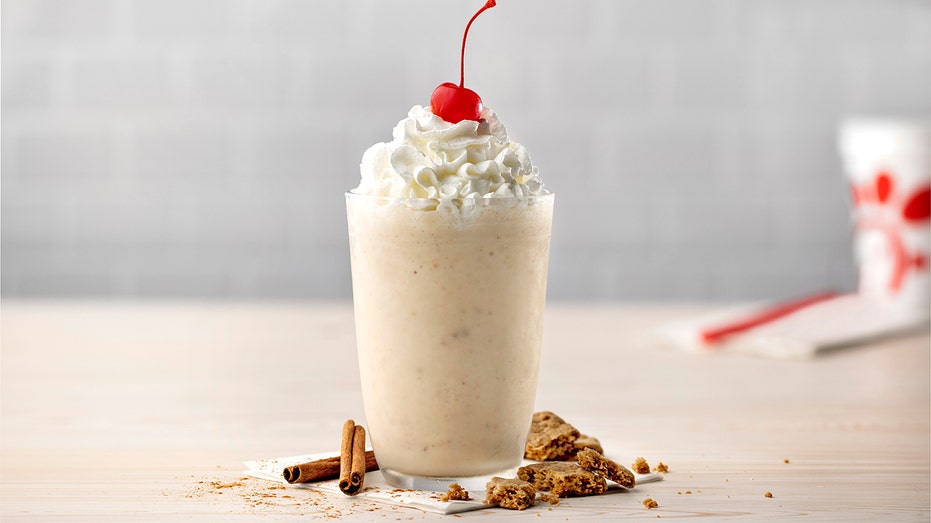 "Guests love our milkshakes, especially our seasonal flavors, so we are excited to introduce the perfect treat to welcome the fall season," Leslie Neslage, Chick-fil-A’s director of menu and packaging, said in a statement.

"We received an overwhelming amount of positive feedback which inspired our decision to launch this new milkshake nationwide," Neslage said. "We’re eager for our Chick-fil-A milkshake enthusiasts to try the Autumn Spice Milkshake this fall."

Chick-fil-A’s Grilled Spicy Deluxe Sandwich is made with grilled chicken marinated in spicy seasoning, topped with Colby-Jack cheese, lettuce and tomato on a multigrain Brioche bun, according to the announcement. 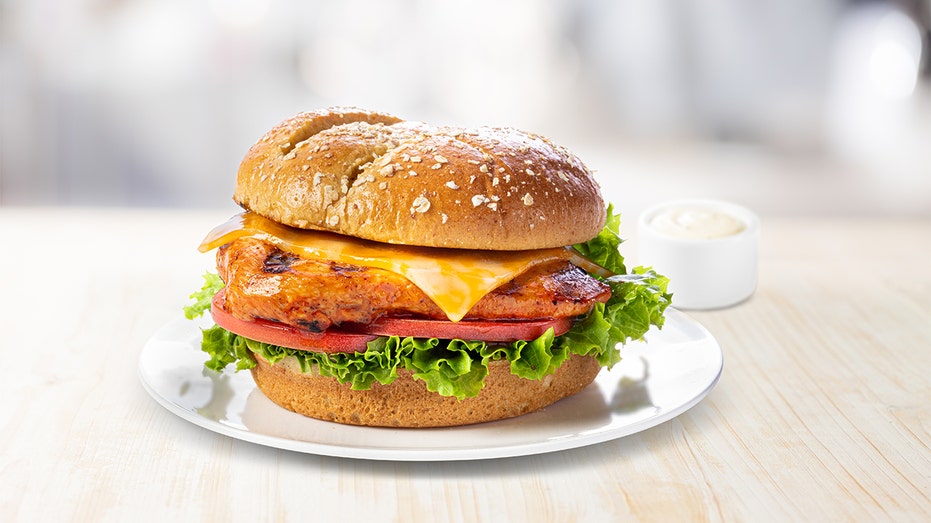 "We've heard loud and clear from our guests that they want the Grilled Spicy Deluxe Sandwich back on the menu," Neslage said in the announcement.