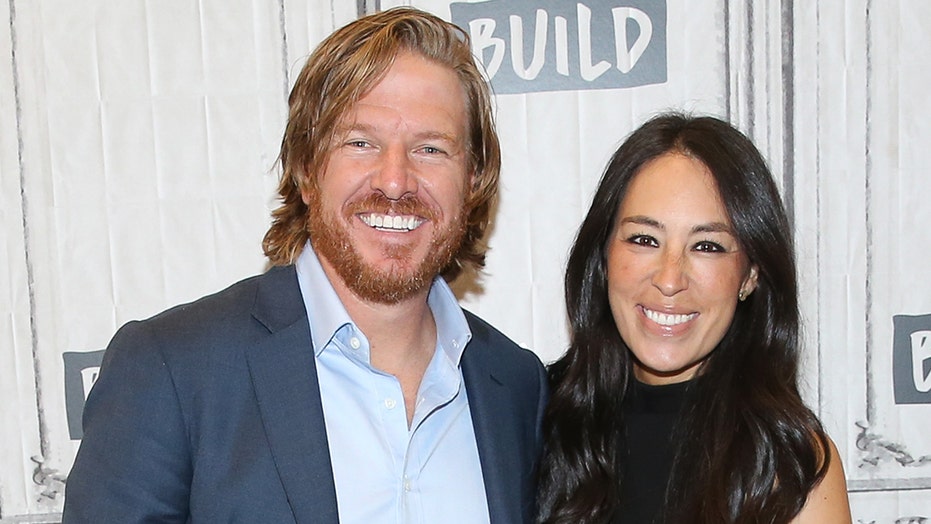 Now you can learn to be just like Chip and Joanna Gaines.

The “Fixer Upper” stars and creators of the Magnolia brand will be launching their own network in partnership with Discovery+ next month.

When it debuts on July 15, the Magnolia Network will also release nine workshops for Discovery+ subscribers on its new Magnolia app.

The workshops were first announced in February alongside the announcement about the Magnolia Network debut.

However, more details about the courses were released on the Magnolia Network Instagram page on Friday.

“Introducing: Magnolia Workshops!” the Instagram post said. “Experts we trust, teaching subjects and topics we’re passionate about. From food and design, to gardening and the arts, these courses are intentionally created to inspire us to learn something new. Access to all workshops is included on the Magnolia app starting July 15.” 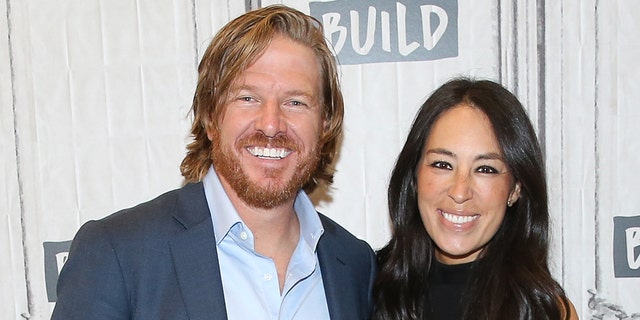 Chip and Joanna Gaines are launching their own Magnolia Network next month. When the network debuts, so will nine online workshops, curated by Joanna. The couple is pictured in 2017. (Photo by Rob Kim/Getty Images)

The website reported that each workshop is made up of several “chapters” and no single lesson will last longer than 22 minutes.

According to Fast Company, Joanna Gaines chose each of the workshop hosts herself.