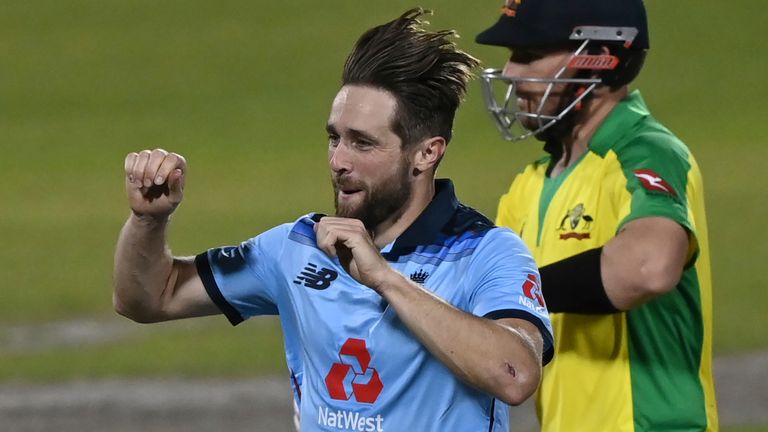 England have recalled experienced all-rounders Chris Woakes and David Willey for their three-match IT20 series against Sri Lanka.

Woakes has been a mainstay of the one-day international side but has not featured in a T20 squad since 2015, while Willey earned the last of his 28 IT20 caps in May 2019.

Hampshire spin-bowling all-rounder Liam Dawson has also been named in the 16-man squad, more than three years on from his most recent appearance in the format.

Ben Stokes (fractured finger), Jofra Archer (right elbow) and Reece Topley (side strain) were not considered for selection due to injury, but, after being rested for the Test series against New Zealand, England’s IPL contingent, including Jos Buttler, Jonny Bairstow and Sam Curran, are available. Head coach Chris Silverwood said: “With the T20 World Cup only a few months away, this summer is about perfecting our team and continuing to progress on the field. We want to approach every series with an influx of players aiming to win every match and giving us the best preparation as we get closer to the tournament.

“With several high-profile players missing through injury, it allows me to look at some of our experienced players who have not featured at this level for some time. The likes of Chris Woakes and David Willey are very experienced cricketers, and to have them both in the mix is exciting and shows the depth of squad we have available.

“I want our team to play an attacking form of the game. I hope we can continue to excite the England fans with our approach.”

Eoin Morgan and the rest of the squad will meet up in Cardiff on June 19 to begin preparations for the series opener, which takes place at Sophia Gardens four days later.

Watch the first IT20 between England and Sri Lanka at Sophia Gardens, live on Sky Sports Cricket on Wednesday, June 23.