CHRISTIAN ERIKSEN has sent his team-mates an upbeat message from his hospital bed.

The Danish star suffered a cardiac arrest on the pitch during his side's Euro 2020 clash with Finland on Saturday. 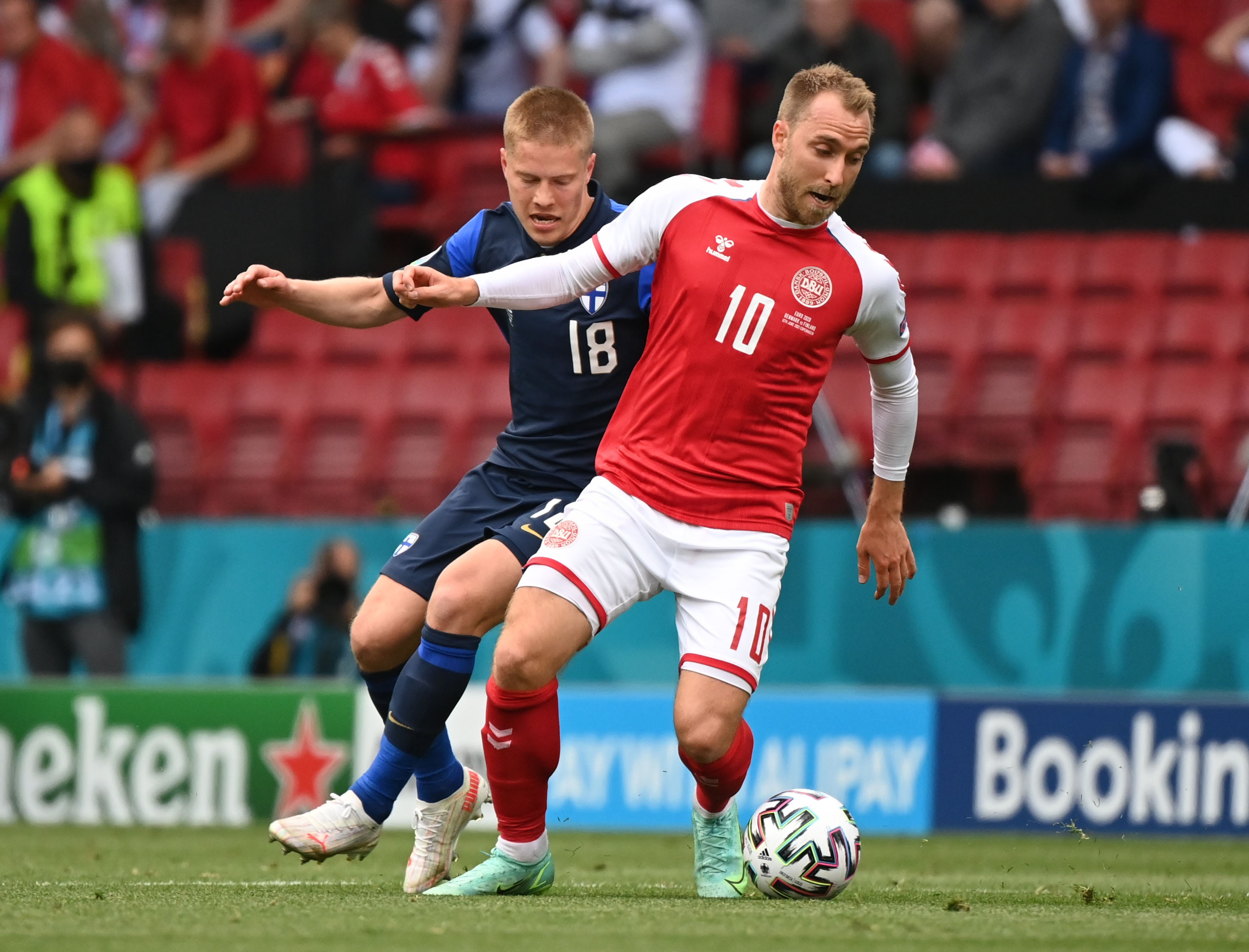 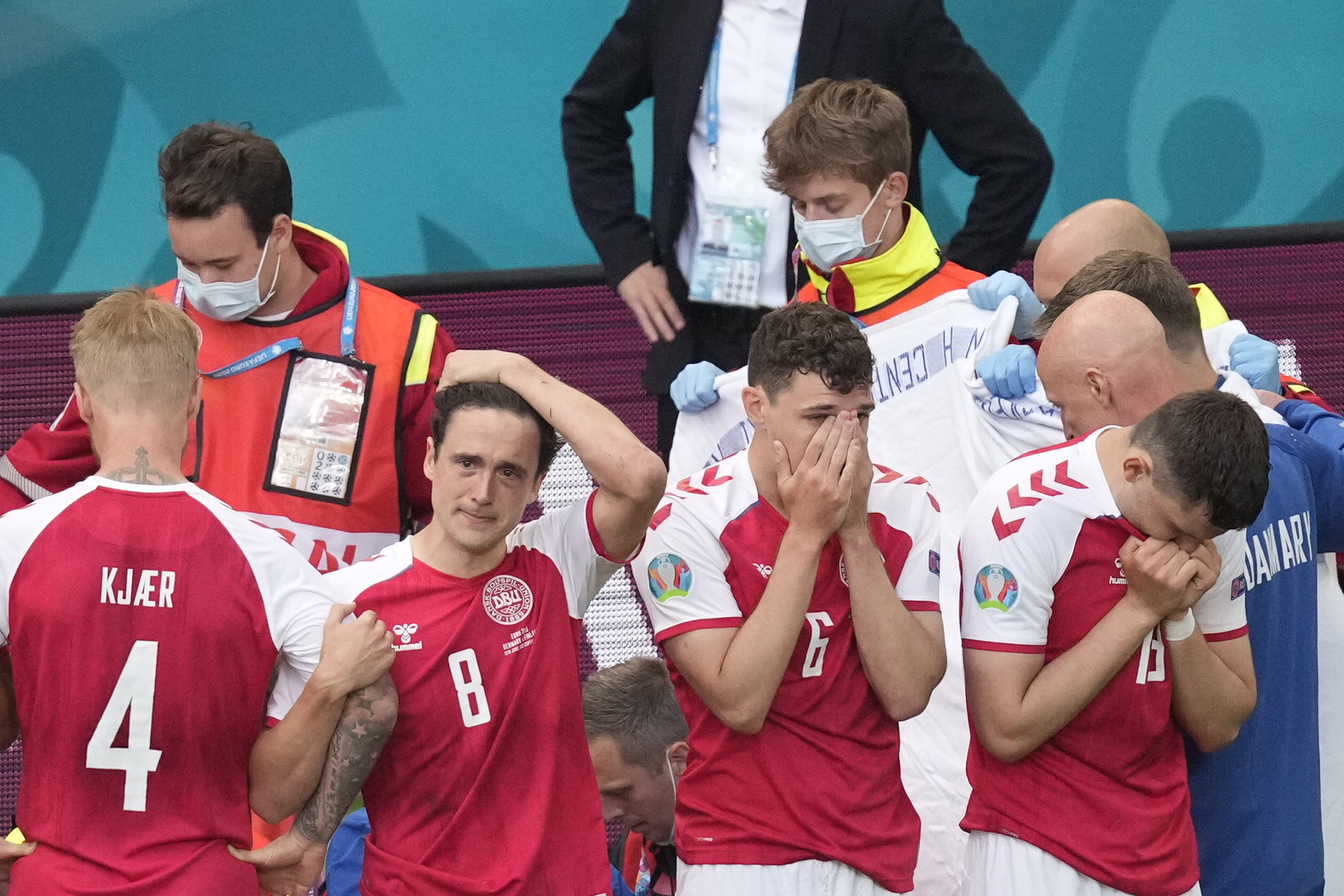 His team-mates were in clear distress as Eriksen received CPR from the exceptional medical staff.

Since being stabilised, the former Tottenham ace has sought to reassure his Denmark pals.

Manager Kasper Hjulmand said: "Christian was concerned about us and his family.

"He said, 'I don't remember much, I'm more concerned about how you guys are doing. I think you are feeling worse than I am. I feel as if I'm about to go training now, boys'.

'That's typical Christian. He's a hell of a player, but what a person he is as well.

"He would like us to play. It was good to see him smile and we will try to get ourselves together and play for Christian.

"We will try to establish normality as much as possible. Maybe, for some, the time is too short to play football again, but maybe we can use it as a force to get together." 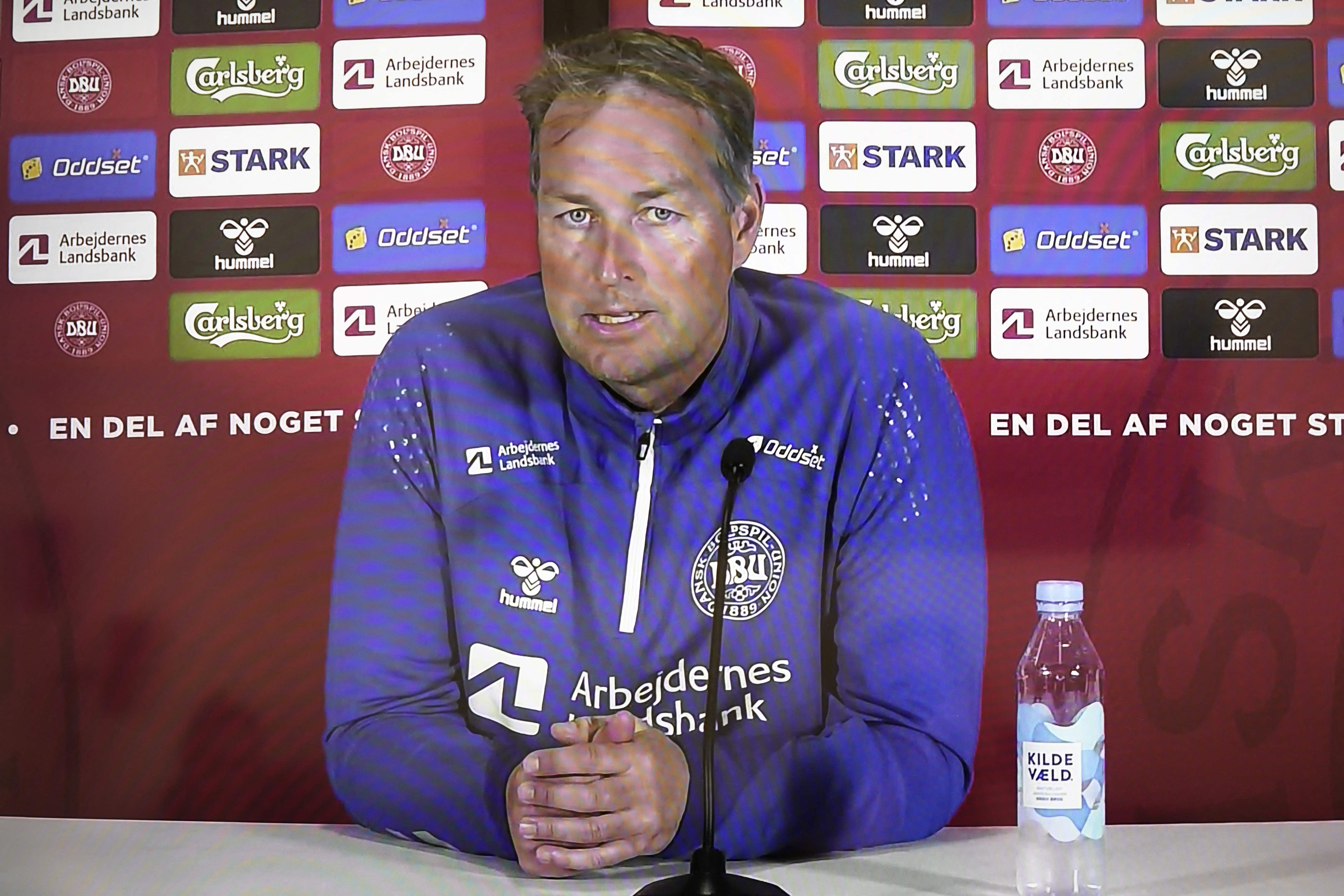 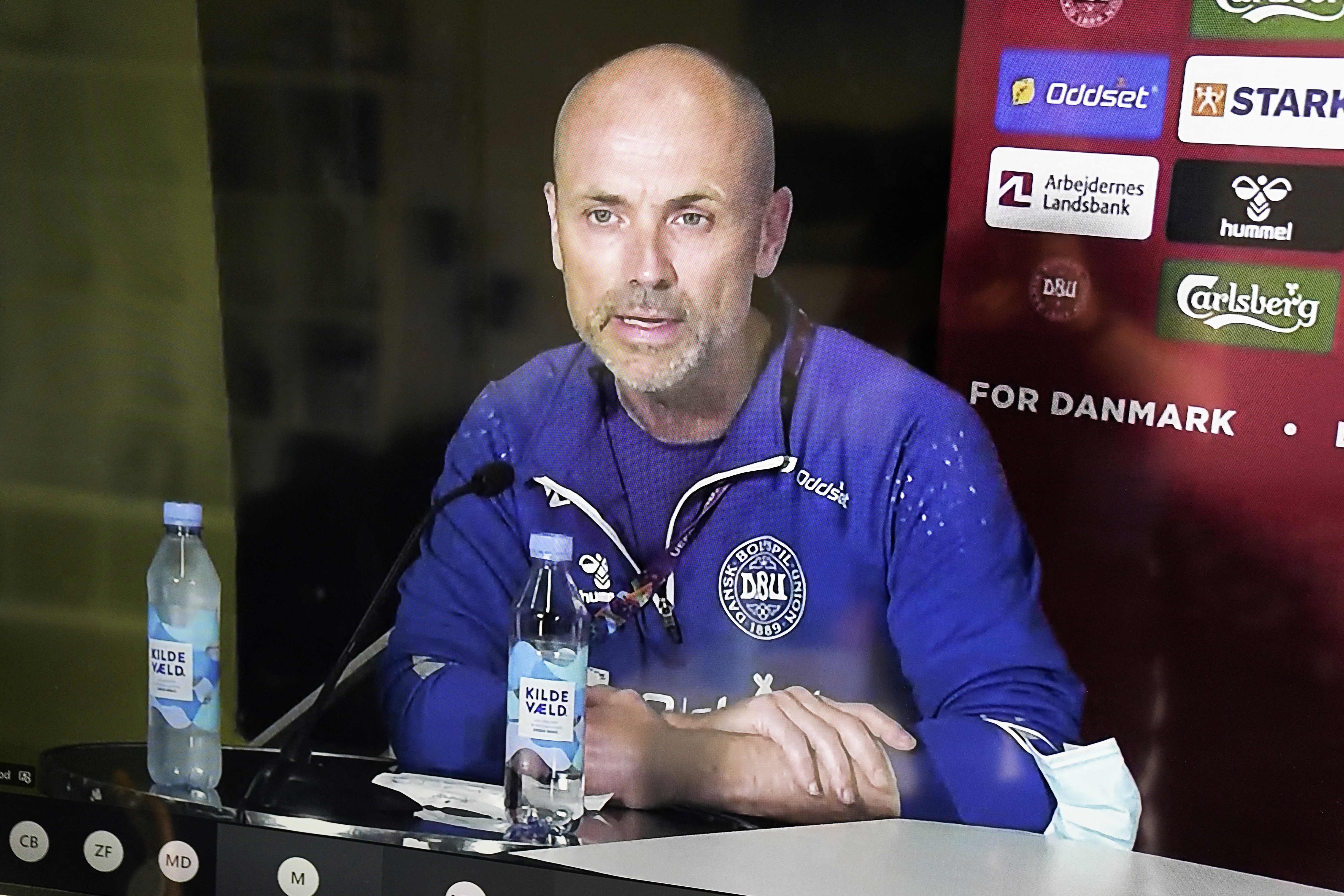 "We did cardiac resuscitation, it was cardiac arrest. How close were we? I don't know. We got him back after one defib so that's quite fast. We don't have an explanation why it happened."

After rallying around their team-mate, the Danes remarkably resumed the match on Saturday night, with legend Peter Schmeichel branding the pressure on them to do so as 'absolutely ridiculous'.

And Hjulmand agrees that it was 'the wrong thing'.

He said: "It's very difficult but, looking back, I think it was the wrong thing to make the decision between the two scenarios.

"Players who were in a shock condition, players who didn't really know yet if they had lost their best friend and they had to decide between these two things. Maybe we should just have got on the bus and gone home.

"It was a tough message that the players had to make a decision. I had a sense it was wrong that they were given this situation."