CINEWORLD has confirmed plans to temporarily close all 127 of its UK cinemas from this Thursday following the coronavirus crisis.

The move will affect 5,500 employees, as well as thousands more roles through contractual work such as cleaning and security. 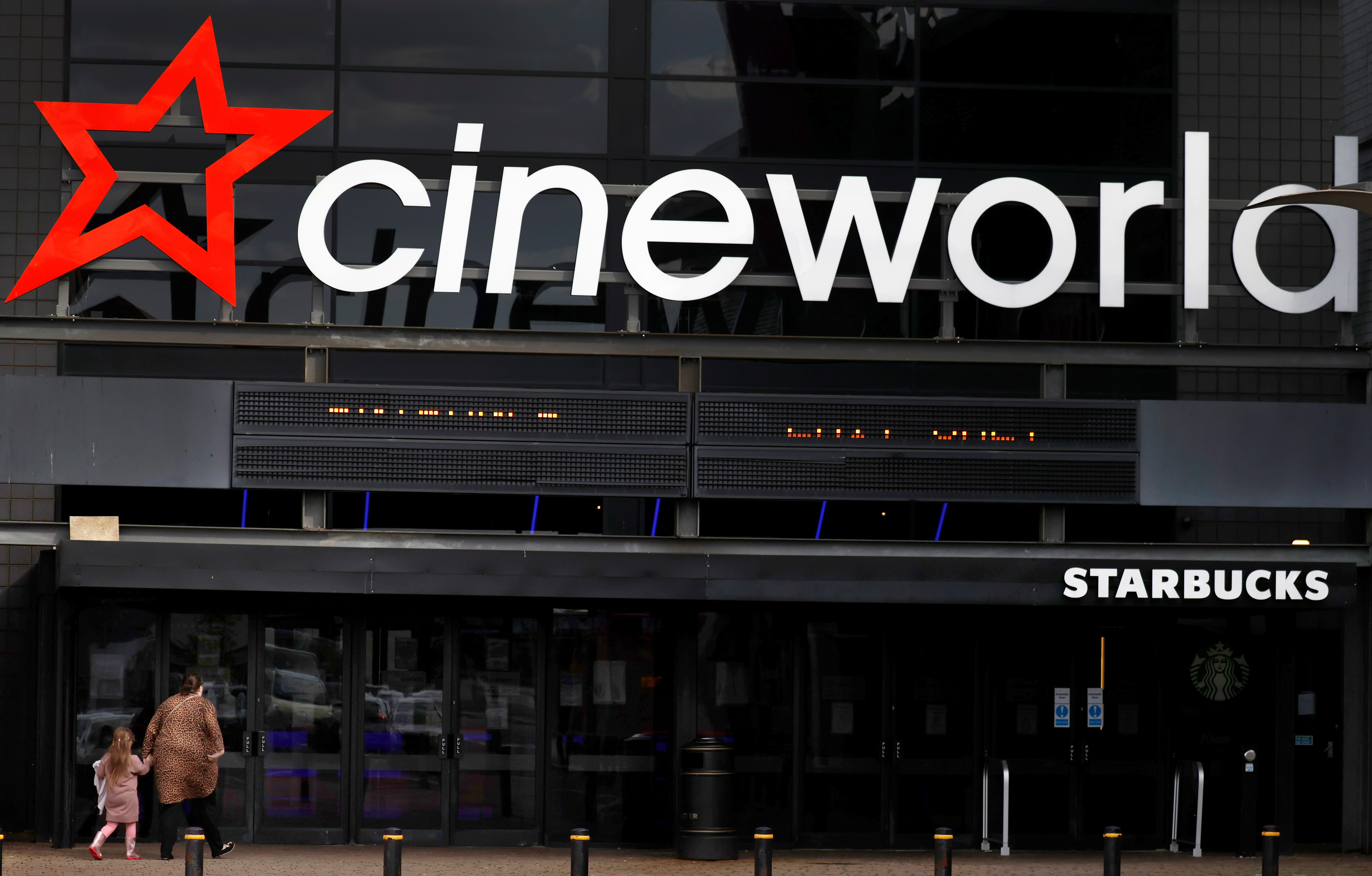 The cinema chain will also shut 536 Regal theatres in the US, with the decision putting 45,000 jobs at risk across both countries.

Cineworld, which also owns Picturehouse cinemas, first confirmed it was considering shutting its UK and US branches in an update over the weekend.

The news sparked backlash from employees, who accused the cinema chainof revealing the proposals over social media before telling affected staff.

The closures come after the coronavirus outbreak caused several blockbuster movies to be pushed back, including the last James Bond film No Time To Die.

What are my redundancy rights?

BEFORE making you unemployed, your employer should still carry out a fair redundancy process.

You are entitled to be consulted on the redundancy lay-off first and to receive a statutory redundancy payment, as long as you've been working somewhere for at least two years.

How much you're entitled to depends on your age and length of service, although this is capped at 20 years. You'll get:

Sadly, you won't be entitled to a payout if you've been working for your employer for fewer than two years.

There should be a period of collective consultation as well as time for individual ones if your employer wants to make 20 or more employees redundant within 90 days or each other.

You are also entitled to appeal the decision by claiming unfair dismissal within three months of being let go.

No Time to Die — starring Daniel Craig and co-written by Killing Eve’s Phoebe Waller-Bridge — was hoped to match the success of the 2015 Bond movie Spectre, which made £80million at UK box offices.

But the delay until April, announced on Friday, has plunged cinemas into crisis following the lack of big releases.

Other films, such as Top Gun 2 and Black Widow, have been postponed until next year.

The coronavirus pandemic has already seen Cineworld lose £1.3billion globally due to its cinemas shutting for four months, as well as reduced numbers of customers allowed in screenings.

Cineworld was forced to temporarily close all its cinemas on March 18, with the chain reopening from July 31.

It had so far reopened 561 out of 778 sites worldwide as lockdown restrictions have been ease, with cinemas being allowed to reopen from July 4.

Cineworld has yet to confirm what the closures mean for its Unlimited membership card holders.

We've asked if customers are entitled to a refund, and how they can get their money back, and we'll update this article when we know more.

Unlimited members pay £15.70 a month to watch as many films as they like, as well as additional discounts on food and drink.

The Sun is also checking what the move means for affected employees once its cinemas reopen.

Cineworld chief executive Mooky Greidinger said: "This is not a decision we made lightly, and we did everything in our power to support safe and sustainable reopenings in all of our markets.

"We are especially grateful for and proud of the hard work our employees put in to adapt our theatres to the new protocols and cannot underscore enough how difficult this decision was.

"Cineworld will continue to monitor the situation closely and will communicate any future plans to resume operations in these markets at the appropriate time, when key markets have more concrete guidance on their reopening status and, in turn, studios are able to bring their pipeline of major releases back to the big screen."