CONOR McGREGOR has claimed that the easiest bout of his career was none other than Dustin Poirier in their first fight.

The 32-year-old was in a trolling mood as he joked at Poirier's expense during a Q & A with fans. 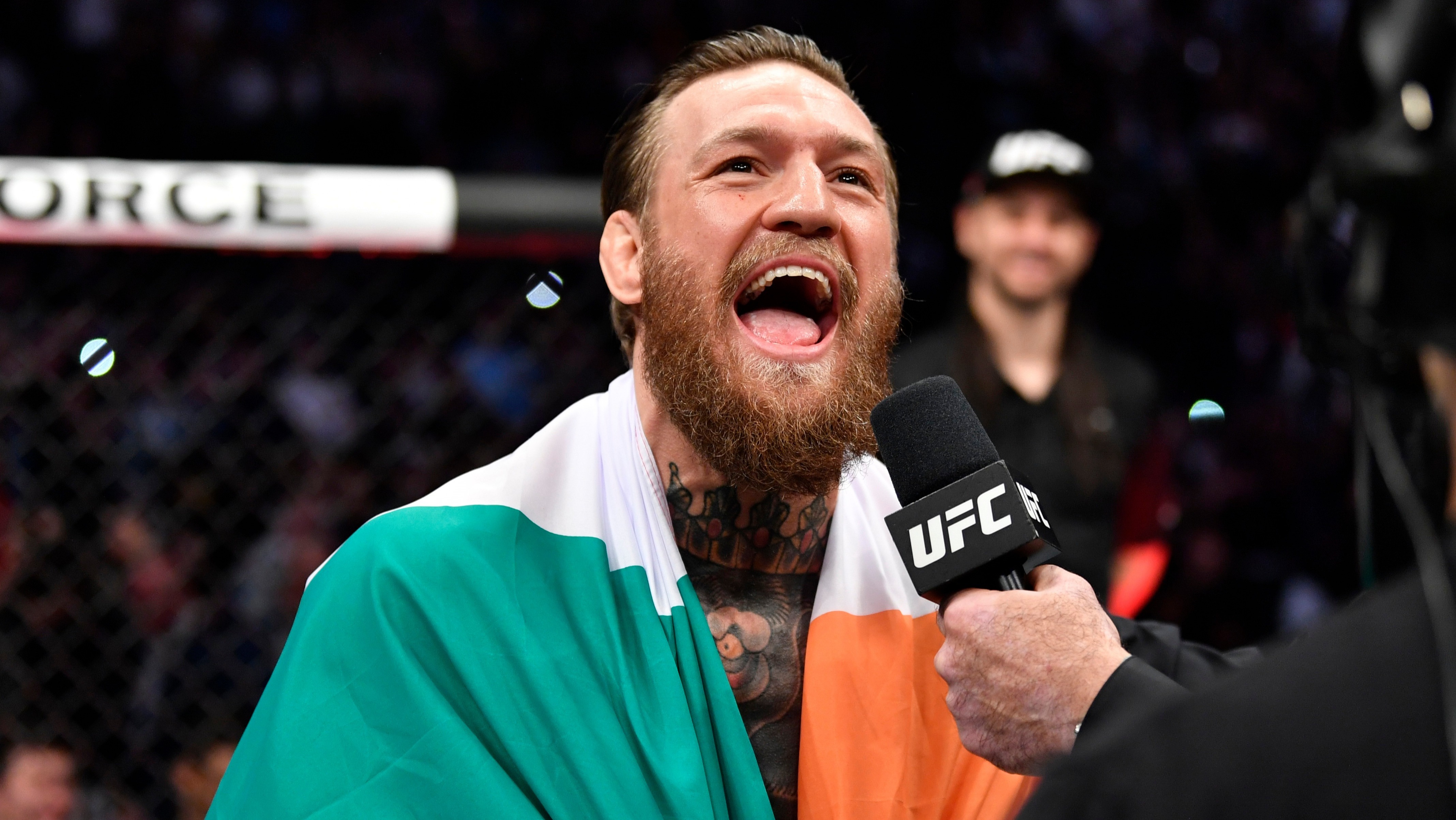 Much like many of his early fights in the UFC, McGregor did easily storm to a first-round KO in their first encounter.

He put on an incredible display that night as he was amazingly light on his feet which was a hallmark of his run to the featherweight title.

In the years since though he has moved up in weight and become more fixated on boxing.

Between that and inactivity, this led to him being far more hittable in his rematch with Poirier in January.

The Louisiana native had fought eight times in the four years previous to McGregor's two (not counting the Mayweather boxing match) and had clearly caught up and surpassed the Dubliner that night.

His calf kicks landed almost at will and he noticeably grew in confidence that he could trade with McGregor as the fight progressed.

In the end, he easily stunned and finished his immobilised foe to earn the biggest win of his career.

For as much as that seemed a devastating loss to a fighter in decline, McGregor has remained steadfast in his confidence that he will win their third fight once he makes some minor adjustments.

The Notorious has stated that he'll be ready to check those calf kicks this time around.

He also revealed he'll be separating himself from his family for the duration of training camp in order to get into a 'wild dog' mindset.

He added: "I am going to do this fight away from the family also. For a change. Fights and boppies and cuddles is a hard one to balance.