CONOR McGREGOR reckons his pub, The Black Forge Inn, is the number one boozer tourists should check out when visiting Ireland.

The Crumlin native gave a shout-out to his local – which he purchased in 2019 – when asked by a fan to recommend the best spot to get a drink in. 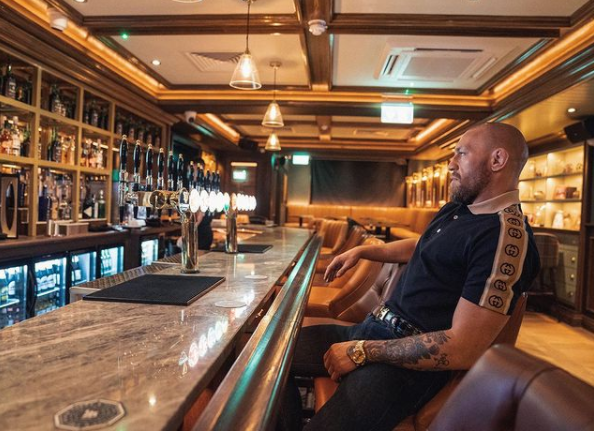 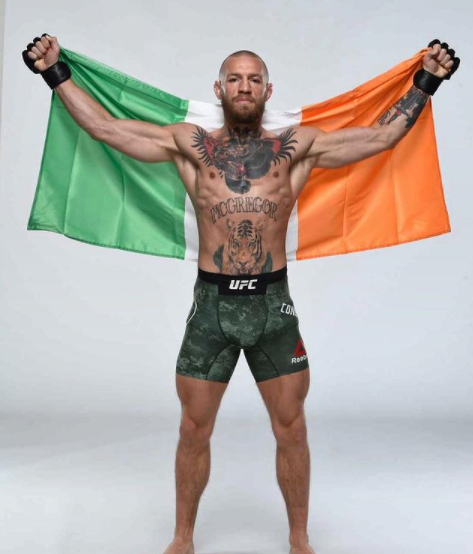 The 32-year-old gave the response during a lengthy Q & A session with fans on Twitter.

In April, McGregor also acquired The Marble Arch in Drimnagh – the scene of his infamous assault on a man who had refused to take a drink of his Proper 12 Whiskey.

Elsewhere in last night's back and forth, he revealed that he has even bigger ambitions when it comes to adding to his property portfolio.

He speculated that he might one day buy football institutions Celtic and Man United.

He said: "A conversation came up regarding Celtic first to be honest. To acquire shares from Dermot Desmond.

"I am certainly interested in acquiring a sports team at some stage! Both Celtic and Man United are teams I like for sure.

"But I am open. I feel I could do big things for a club."

McGregor was a keen striker before focussing on martial arts and has already invested a ‘significant amount’ in his childhood football club Lourdes Celtic in Crumlin.

For now his focus is on his rubber match with Dustin Poirier on July 10.

Having suffered a shock KO defeat last time the rivals clashed, he explained that he's separating himself from his family for the duration of training camp in order to recapture the eye of the tiger.

He added: "I am going to do this fight away from the family also. For a change.

"Fights and boppies and cuddles is a hard one to balance.