CONOR McGREGOR said his goodbyes to his family and then vowed to 'bust a man up' ahead of his trilogy fight at UFC 264 against Dustin Poirier.

McGregor has been in California training for his must-win rematch on July 10 against Poirier, the man he initially beat in 2014. 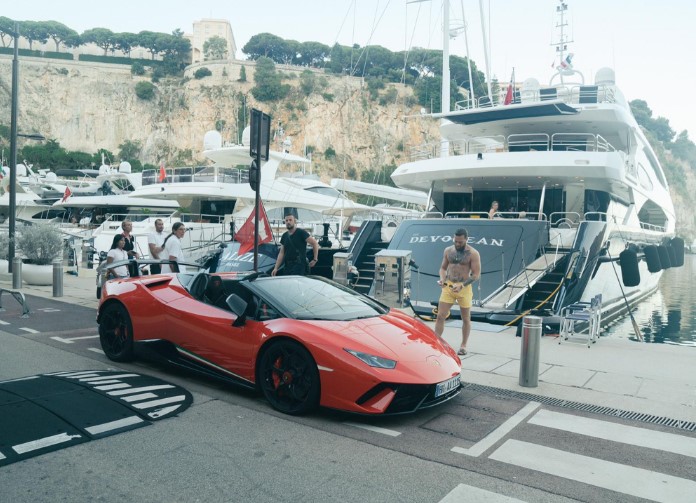 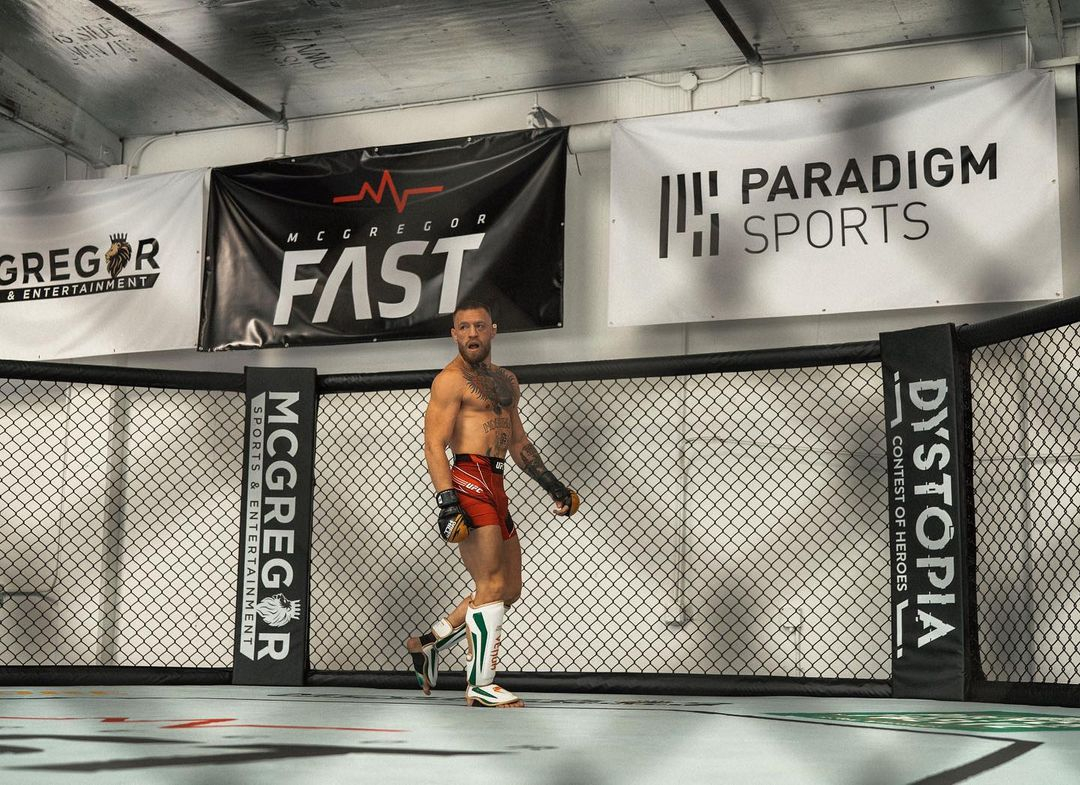 But he could now be heading to Las Vegas, the scene of his cage comeback, having left his family behind.

McGregor posted a picture next to a red Lamborghini, with his partner Dee Devlin in the background on a yacht.

In a message with the post, he wrote: "I’ll be back in a few weeks my sweetheart. Just going to bust a man up. Tell the kids daddy loves them."

Devlin and their two kids, Conor Jr, four, and Croia, two, were in Abu Dhabi in January where the Irishman suffered a disastrous knockout defeat.

But heading into his trilogy decider, McGregor previously revealed he would be without his family in training camp.

He tweeted in May: "I am going to do this fight away from the family also. For a change. Fights and boppies and cuddles is a hard one to balance.

Devlin has since given birth to their third child, with new-born son Rian arriving to the world last month.

McGregor, 32, has vowed to take a whole new approach when fighting Poirier, also 32, for a third time.

He admitted to relying too heavily on boxing the last time out, as his legswere brutally targeted with kicks.

Thompson, 38, told Submission Radio: "I think the person that has to do more changing of the fighters is definitely Conor.

"I mean, Dustin Poirier has been fighting pretty much the same way for the longest time.

"I think McGregor kind of lost something in his last fight. I think it was all the boxing that he was doing.

"He doesn’t have that movement anymore that you normally saw. Like when he fought Jose Aldo, it was the movement that won him that fight. 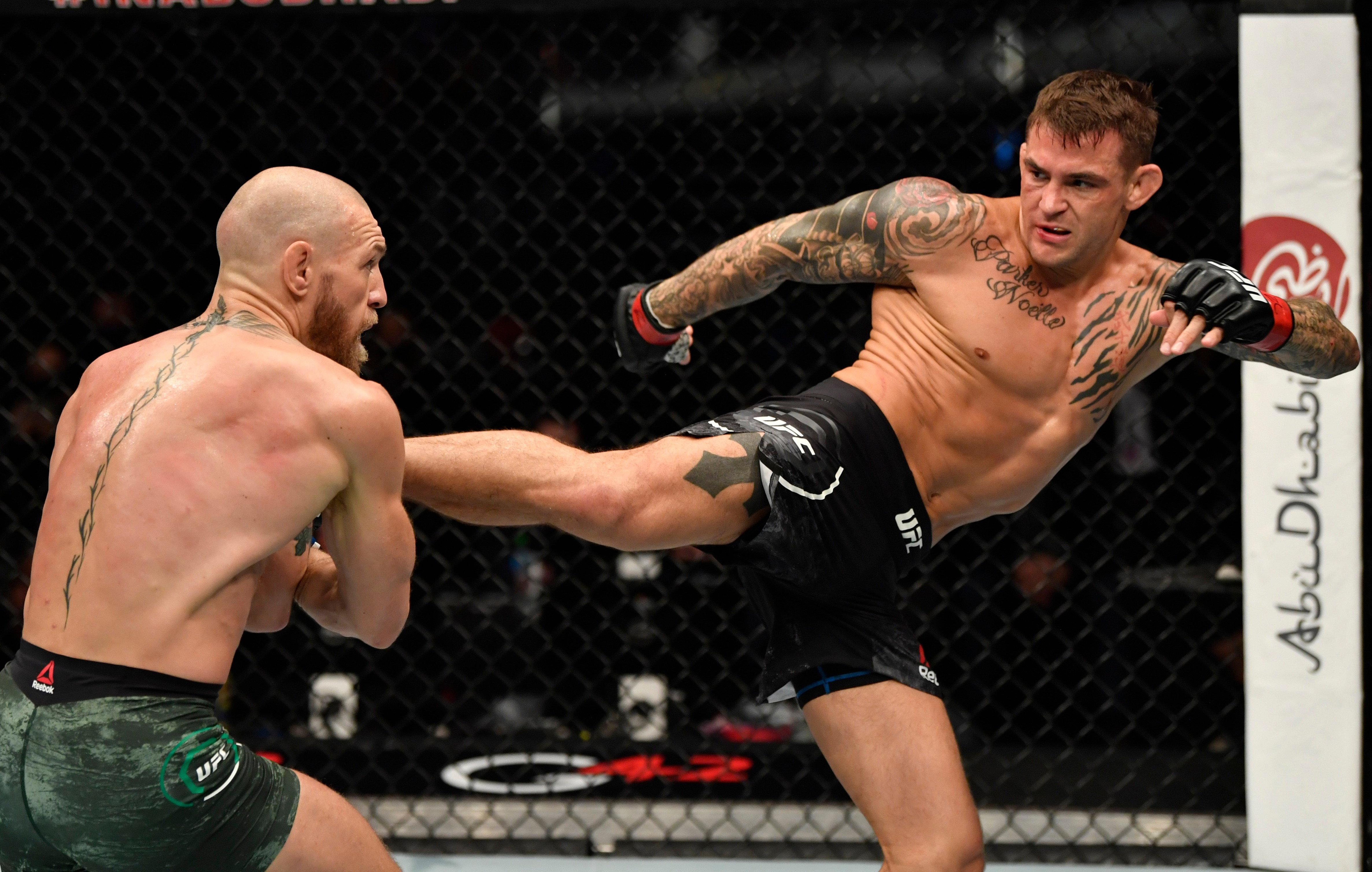 "And he was kind of standing there in front of Dustin Poirier, and he took a lot of low calf kicks, and that’s what settled it, sealed the deal. So, he’s got to get back into moving like a karate guy.

“He’s got to get back into getting on his bike, using that in-and-out movement, switching sides, playing that game if he’s going to go out there and beat him again.

"Because he can draw out Dustin Poirier’s strikes with his movement.

"So, I don’t know how hard that is and how long he’s been doing the boxing stuff, but he’s got to get out of that and get back to his movement.