LEANNE Battersby remains in denial next week in Coronation Street when the doctor tells her that Oliver could have brain damage.

The toddler is being tested for deadly mitochondrial disease – but Leanne will be adamant that his condition is improving in upcoming scenes. 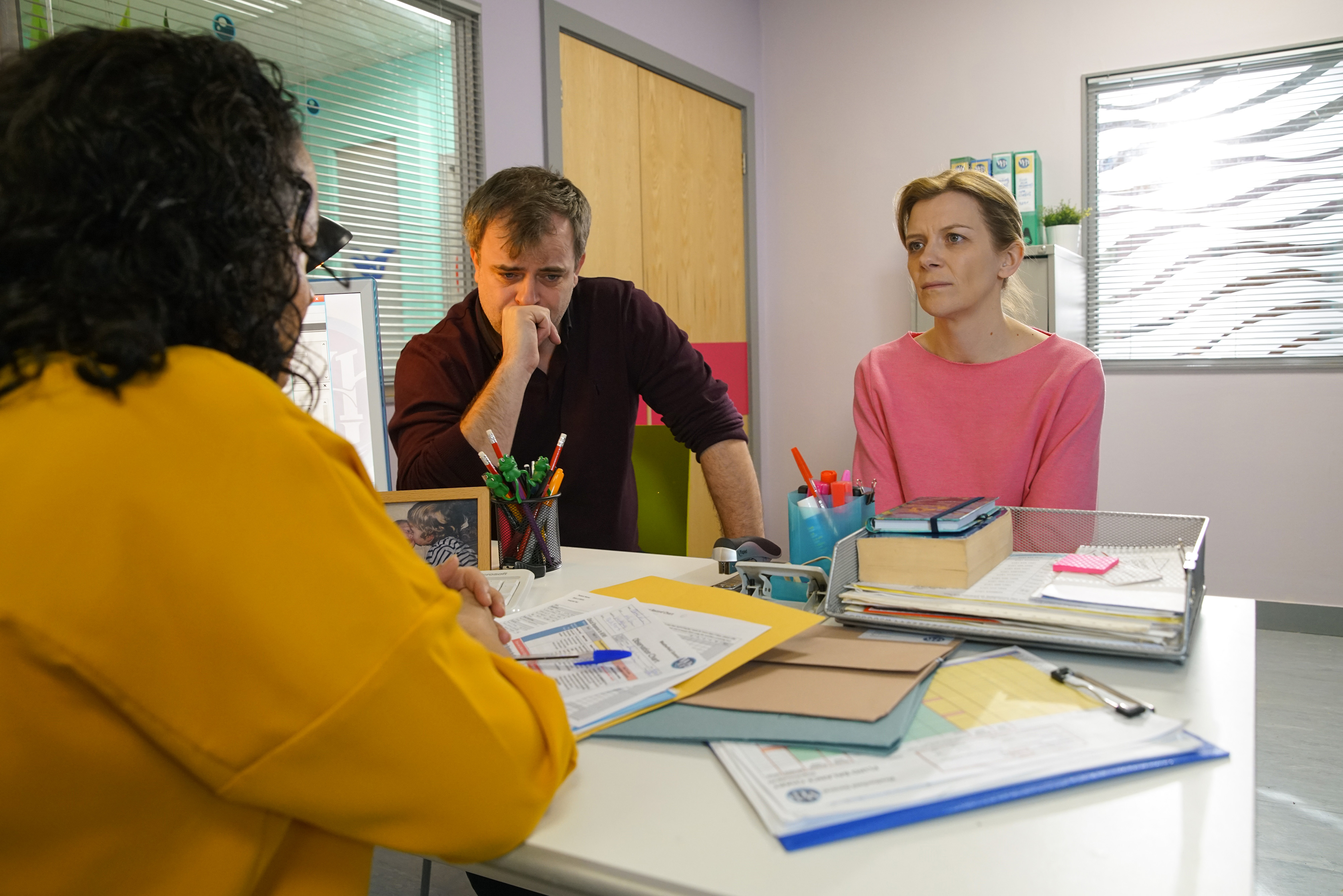 This week’s episodes of Corrie will see the doctor tell Leanne and Steve that Oliver could have mitochondrial disease as she sedates him in order to run a number of blood tests.

Fans will know that the toddler has been suffering a number of seizures and not been developing at the same rate as his peers.

Next week’s episodes of Coronation Street will see the doctor explain to Steve and Leanne that they’re going to gradually reduce Oliver’s sedation. 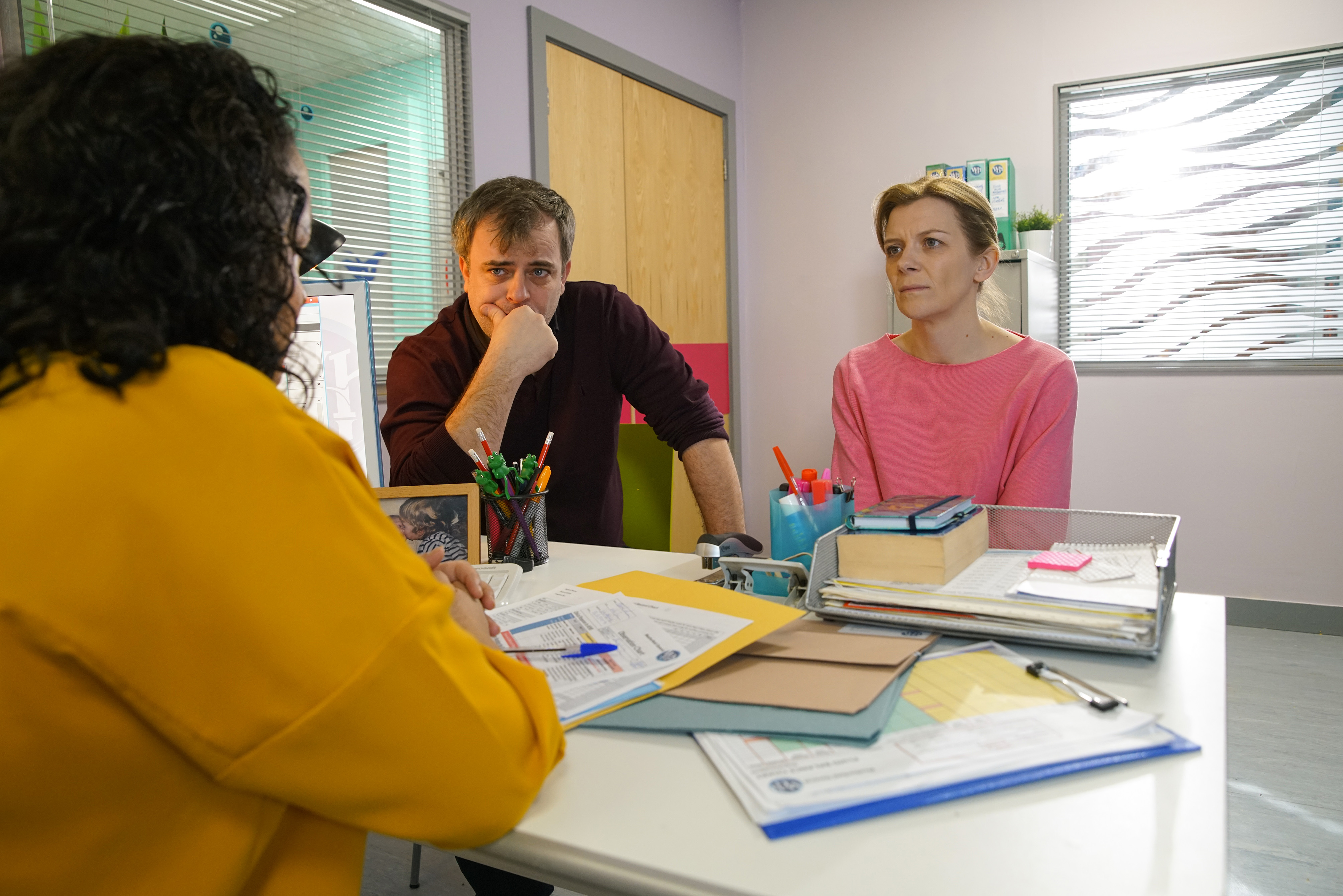 Leanne sends Nick home for Oliver’s favourite toy so that he can have it when he wakes up.

Later in the week, the doctor warns that Oliver may have suffered brain damage but that it’s too early to tell.

Leanne can’t believe it and remains in denial about the fact he could be brain damaged.

With Leanne adamant that Oliver will make a full recovery, Steve and Nick begin to worry about her.

At the end of the week, the doctor tells Leanne that Oliver’s results won’t come back for a few weeks and that he’s free to go home in the meantime.

Leanne thinks this means he’s improved and is delighted.

Steve and Nick mask their concern, terrified the reality will break Leanne.

Will reality eventually dawn upon Leanne?

And will Oliver be left with brain damage?

The soap team has been working closely with The Lily Foundation, a charity that supports families and funds medical research into mitochondrial disease, in order to ensure the storyline accurately portrays the experience of families with children affected by the disease.

Soap boss Iain MacLeod said he hoped the storyline would raise awareness and fund research into the disease, for which there is currently no cure.

He said: "This is a story about a family coming to terms with the most difficult news anyone can face and the ways in which this strengthens and shatters relationships in unpredictable ways.

"Above all, we wanted to do justice to the stories of the many thousands of families who have to deal with diagnoses similar to Oliver’s, be it a mitochondrial disorder or another life-limiting condition.

"It is something that, as a society, we find difficult to talk about but which is all too common.

"The taboo around these illnesses can mean awareness is low, which means funding for research is low. Aside from telling a brilliant, moving and emotionally complex story, we really hope to draw attention to this subject to change this situation for the better."