Coronavirus immunity could last a lifetime if you're infected then vaccinated 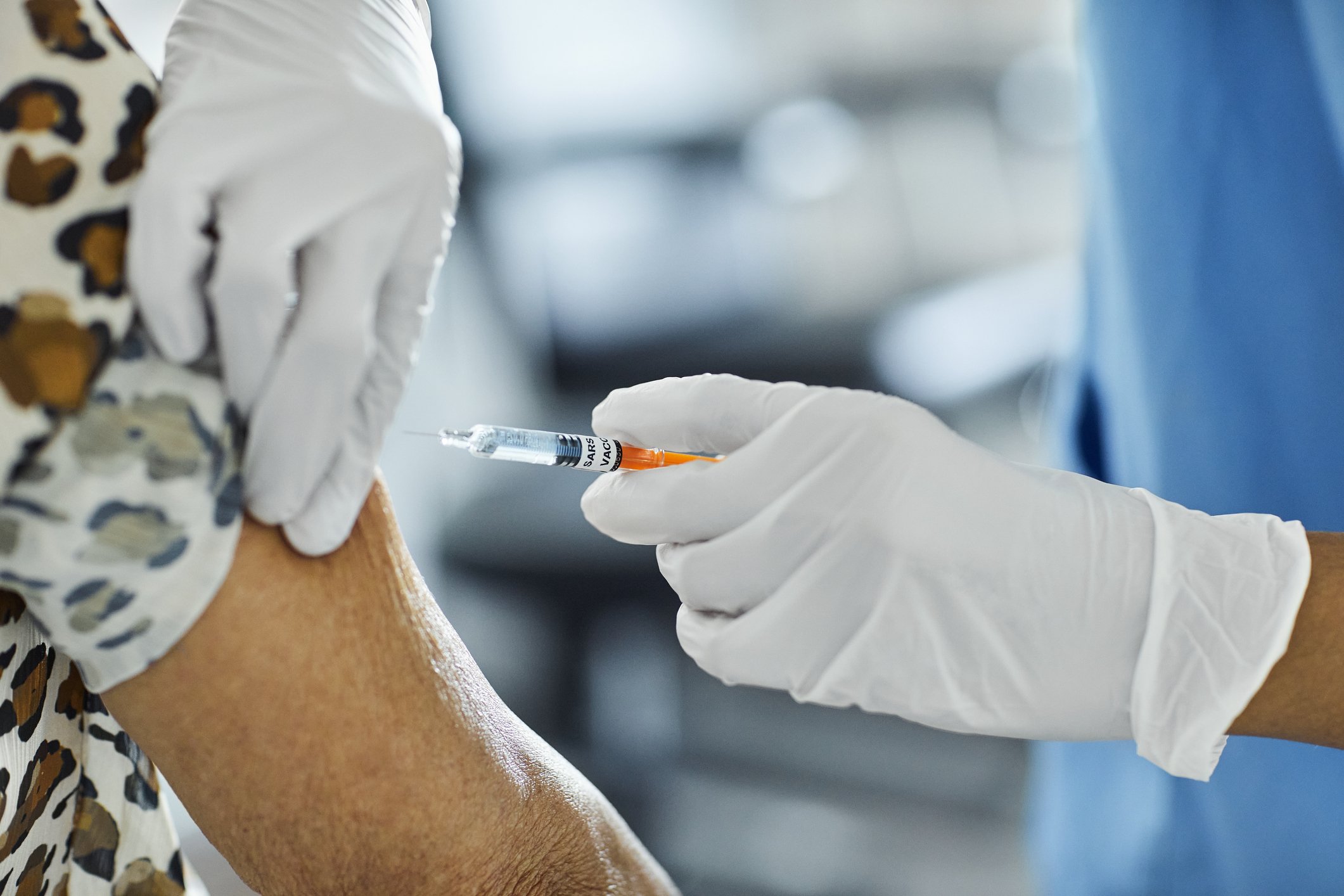 Covid immunity could last at least a year, and possibly a lifetime – and especially after vaccination, according to new studies.

A study published in Nature showed that antibody-producing cells located in a person’s bone marrow keep ‘memories’ of the virus long after it’s gone.

Results also seemed to suggest that people who recovered from Covid, and were then immunised, would not need booster shots further down the line.

Another study, published on research site BioRxiv, found that memory immune cells can strengthen for at least 12 months after someone has been infected with coronavirus.

Both pieces of research will be positive news to countries that are rapidly immunising their population, as it suggests that, barring any new variants, populations will retain their immunity for some time.

There had been fears that Covid would be similar to the common cold, which are also caused by coronaviruses, and that people would continue to get infected with Covid in a similar way.

But immunologists have said that the data emerging from studies so far is encouraging, and that memory ‘B’ cells produced in response to an infection and then vaccination are so powerful that they can defeat even variants of the virus – though it is still early days in terms of the pandemic.

‘People who were infected and get vaccinated really have a terrific response, a terrific set of antibodies, because they continue to evolve their antibodies,’ immunologist Michel Nussenzweig told the New York Times.

‘I expect that they will last for a long time.’

However, people who were not initially infected with coronavirus, and solely vaccinated, may not have such a long-lasting immune response due to the way immune memory is organised after infection.

That would mean people who had only been vaccinated might need a booster shot further down the line.

Memory B cells are produced by the body rapidly when a virus is first detected by the immune system – as the infection subsides, the cells reduce in number and migrate to bone marrow, producing a small number of antibodies ready for when the virus next arrives.

Researchers at Washington University, Missouri, looked at blood samples from 77 people infected with coronavirus at three-month intervals, and found that antibodies reduced in the blood after four months – but that they instead were found in bone marrow.

This makes sense, according to immunologists, because if the blood retained antibodies of every virus we’d ever encountered, it would be far too viscous.

But researchers noted that not all infected people had immune cells in their bone marrow, marking the need to get vaccinated – you can’t tell if you retain immune memory from a single coronavirus infection.

However, for participants that did have B cells in their bone marrow, the population of cells stayed stable over a four month period – encouraging for long-term immunity.