British athletes have welcomed the decision to reschedule the Tokyo 2020 Olympics for the summer of 2021.

The Games will be staged between 23 July and 8 August next year as organisers seek to buy maximum preparation time amid the uncertainty caused by the coronavirus pandemic.

New dates for the event were confirmed on Monday afternoon, less than a week after the acceleration of the global health crisis led to it being postponed.

The Paralympic Games will now take place between 24 August and 5 September next year.

Team GB members Bianca Walkden and Adam Gemili were among those to greet the news positively.

Walkden, who won taekwondo bronze at Rio 2016, said: “I’m glad it’s been confirmed so that we can plan and focus on our new training programme, moving forward.

“Prior to the announcement, I had already thought it would probably be during a similar time but in 2021, so it’s good to know so quickly.

“I’m just happy that it’s still going ahead, we as athletes need to remember that we’re lucky that the Games weren’t cancelled and were only postponed. Hopefully by then the world will have recovered from Covid-19 and be back to the way it was before.”

International Olympic Committee president Thomas Bach spoke last week about the need for a quick decision to be made, and the dates – a year on from when the Games had originally been due to take place – give Tokyo 2020 organisers the longest time-frame to prepare.

They also allow Olympic and Paralympic sports federations time to reorganise their own calendars, with World Athletics quick to announce it would now examine dates in 2022 for its World Championships, which had been due to be staged in Eugene, Oregon, in August next year. 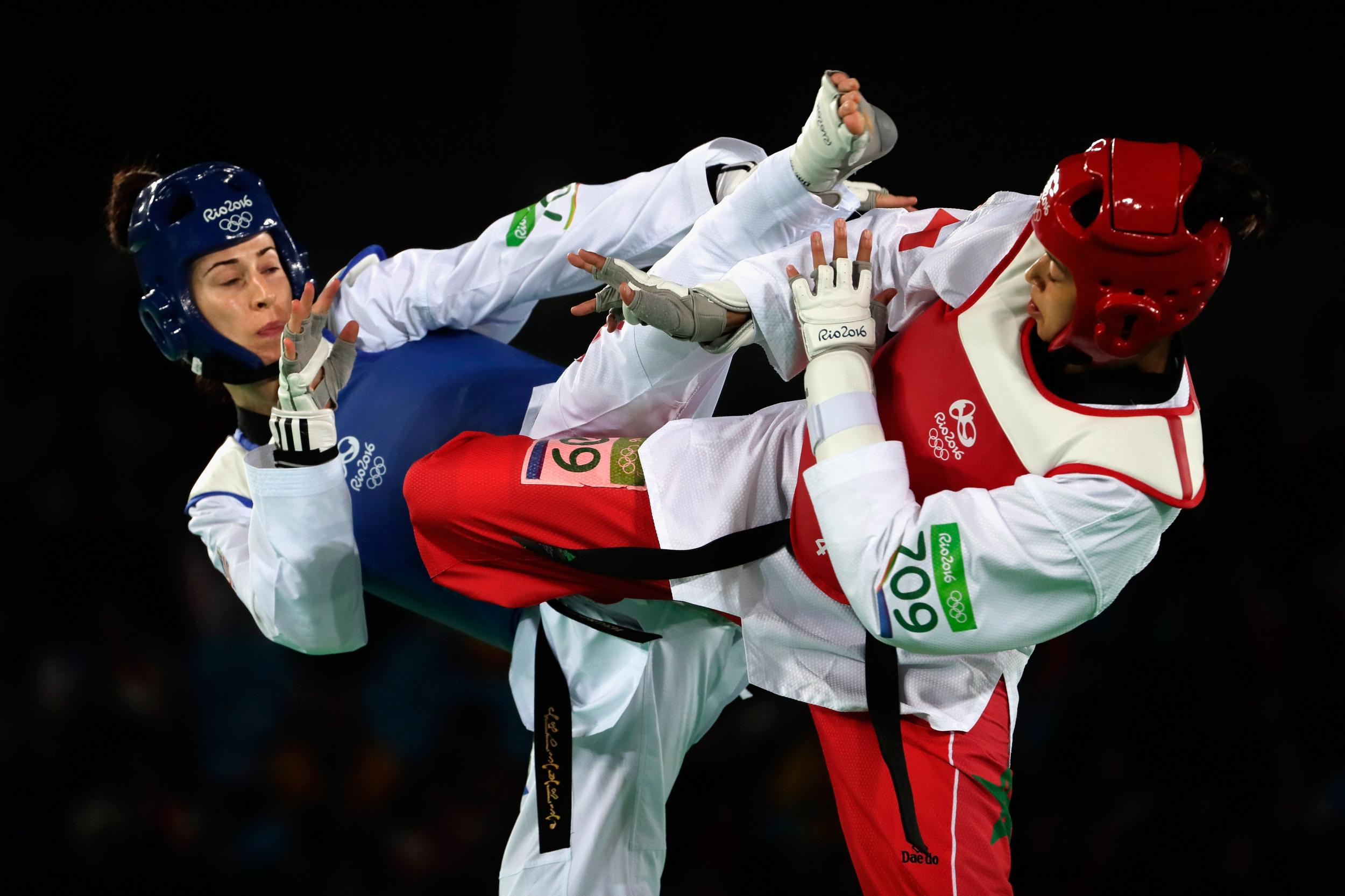 Those discussions, World Athletics said, would be held in conjunction with European Athletics and the organisers of the 2022 Commonwealth Games in Birmingham.

A springtime Games was not originally ruled out by Bach, but Tokyo 2020 organising committee president Yoshiro Mori said on Monday that, despite the oppressive summer heat in Japan, a Games in July and August remained the best option.

Sprinter Gemili agreed with Mori’s assessment and is pleased the Games will remain a summer event.

“To have it in summer makes the most sense because athletes will be fully into their season, they’ll be well raced and in the best shape they can be in,” the 26-year-old told Sky Sports.

“Towards the spring time there aren’t that many races around, you’re just coming off the back of an indoor season and that’s when you get back into a heavy period of training, so to have an Olympic Games there to be at your peak would be so difficult for many athletes.

“I’m really glad they made the decision to keep it as a summer Games.”