Dr JOHN LEE: This cure is worse than the disease

As every doctor has known since the time of Hippocrates, the primary rule every physician must obey is simple: ‘First, do no harm.’

The best surgeons I encountered during my career as an NHS consultant were those who knew when to stand back and not to operate.

They had the humility to understand when their surgical skills would not save a life, or usefully prolong one for the benefit of the patient.

I despair as I watch this Government, following a flawed scientific narrative, turn the challenge of a nasty coronavirus into a national tragedy and economic disaster.

Shamefully, it is doing so while the medical profession, cowed into bureaucratic obedience, offers endorsement through silence instead of constructive criticism. 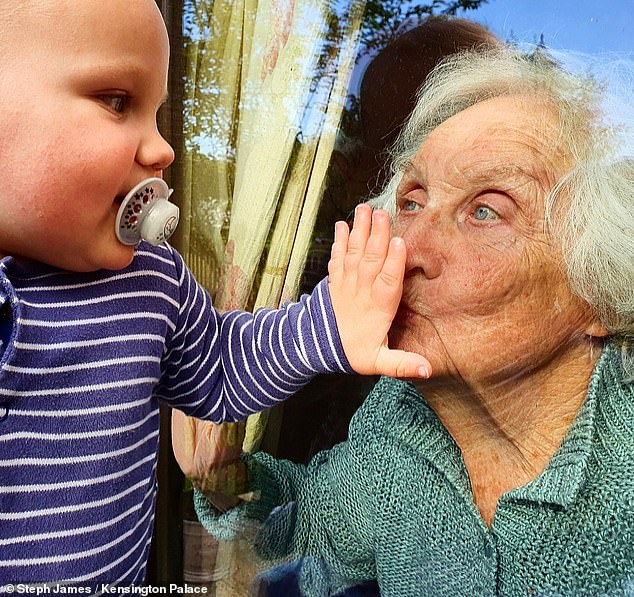 A photograph of a boy, one, and his 88-year-old grandmother greeting each other through the glass during the coronavirus pandemic

Because the NHS behaved foolishly in the early days of the pandemic, admitting too many people and then forcing hospitals to discharge elderly patients into care homes, we have lost more people than our European neighbours, with some 42,000 deaths.

In living memory, the Hong Kong flu epidemic of 1968 cost some 80,000 lives in Britain, yet there were no demands then for a national or global shutdown.

Government policy has mutated from ‘protect the NHS’ to the very different aim of driving down cases in all age groups until an effective vaccine emerges in the spring, along with flowers and butterflies. 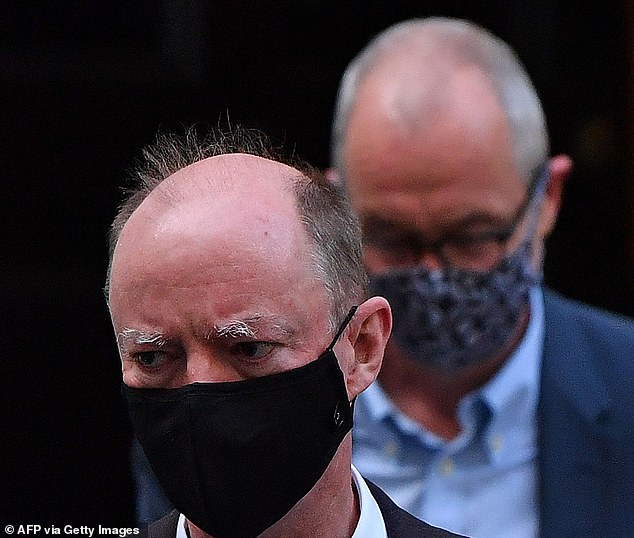 But the Government has taken action to destroy businesses without any proper cost/benefit analysis of their draconian measures.

Some people may find it too gruesome to ponder, but the Government and private companies routinely place a value on a human life.

The National Institute for Health and Care Excellence (NICE) puts a figure of between £20,000 and £30,000 on what is known as a quality-adjusted life year, or QALY.

Any time an expensive new cancer, or cystic fibrosis, or heart disease drug is considered for use, it must first satisfy NICE’s rigorous, coldly-objective modelling of whether it is effective and offers value for money. In other words, is the cure worth the cost of the treatment?

If Boris Johnson were applying this same logic to his anti-Covid measures, data would be published to assess the projected savings in lives against the huge economic costs of pushing parts of the economy into hibernation and the huge loss in QALYs caused by the action taken.

The Government has failed to provide this analysis, either because they haven’t bothered to commission it, or because the results are just too embarrassing. The truth is that in their hearts, ministers probably already know that the cure is worse than the disease. 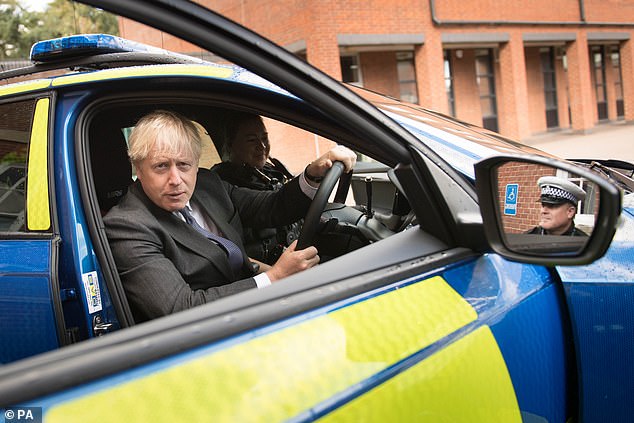 I am of course not suggesting that the elderly should be left to their fate because they only have a few years to live. But surely they must exercise their own judgment about what makes life worth living and whether to shield themselves from a virus that can be lethal to them but is very light on the young.

Contrary to what Mr Johnson seemed to be suggesting during his television address this week, we are not all equally at risk of Covid. Indeed, the virus discriminates viciously against the ill, the elderly and the obese. But I have never understood the bizarre moral equation that tries to justify shutting down swathes of NHS capacity and stops treating people who are ill today in order to protect people who might fall ill tomorrow from Covid.

It is the medicine of the madhouse, and I’m afraid that it has been the hallmark of the Government’s handling of this pandemic almost from the beginning. It will take many years for the NHS to make good on the non-Covid ill-health legacy caused by the actions taken.

Covid-19 has proved to be a disaster for this country but, increasingly, it is becoming a scandal. How can the Twin Horsemen of the ‘Coronapocalypse’, Sir Patrick Vallance and Professor Chris Whitty, go in front of cameras to introduce measures condemning thousands of British businesses to oblivion without taking a single question from journalists to justify their actions?

Chris Whitty’s background is in public health, a wide discipline, yet the only thing he has talked about in public for seven months is one disease.

What about the wider context of the nation’s public health, the spike in suicides, the depressions exacerbated by solitude, the missed appointments. 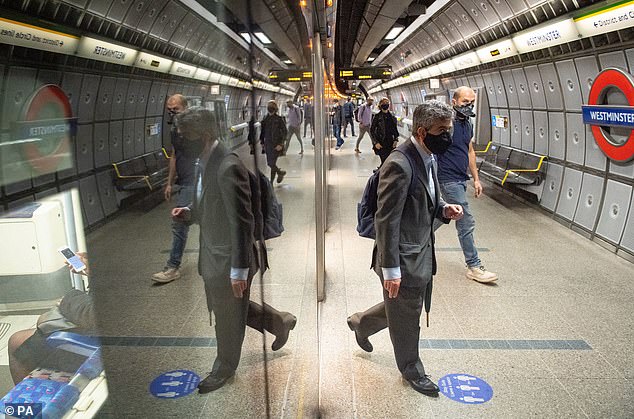 Commuters disembark a London Underground train. Chris Whitty’s background is in public health, a wide discipline, yet the only thing he has talked about in public for seven months is one disease

Our hospitals are operating at a fraction of their capacities. Oncologists warn of an extra 30,000 deaths from cancers currently going undiagnosed.

Stroke and heart attack victims are going untreated, diabetics are not being properly monitored, all to slow the advance of a virus that is currently killing fewer than 40 of the 1,600 people who die every day in the UK.

The worst thing about Mr Johnson’s latest pronouncement was his refusal to accept that ‘the science’ is by no means settled. He is following a cabal of committee men and women in the grip of groupthink.

I challenge the Prime Minister to organise a televised public debate so that those scientists and doctors who have no faith in his strategy can challenge his in-house ‘experts’. Diversity is how we approach truth.

We need to know who is advising whom, and what is the expected cost of shutting down the economy against the lives that hypothetically might be saved by the measures introduced this week.

At the moment the dissident voices are silenced, and all but squeezed off the BBC. This is a perversion of the way science progresses, through debate and dispute and the free exchange of evidence. Most urgently of all, his experts must explain what happens in the spring if, as I expect, the vaccine does not miraculously bring salvation.

Then the Prime Minister will have to accept that the cure he has adopted really is worse than the disease. Even more shockingly, he will learn the hard way that Pandora’s Box is open and the only ‘cure’ for this virus is to learn to live with it.