JUVENTUS are prepared to offload Cristiano Ronaldo this summer.

And French champions Paris Saint-Germain are the leading contenders to collect his signature, according to bookmakers Betfair. 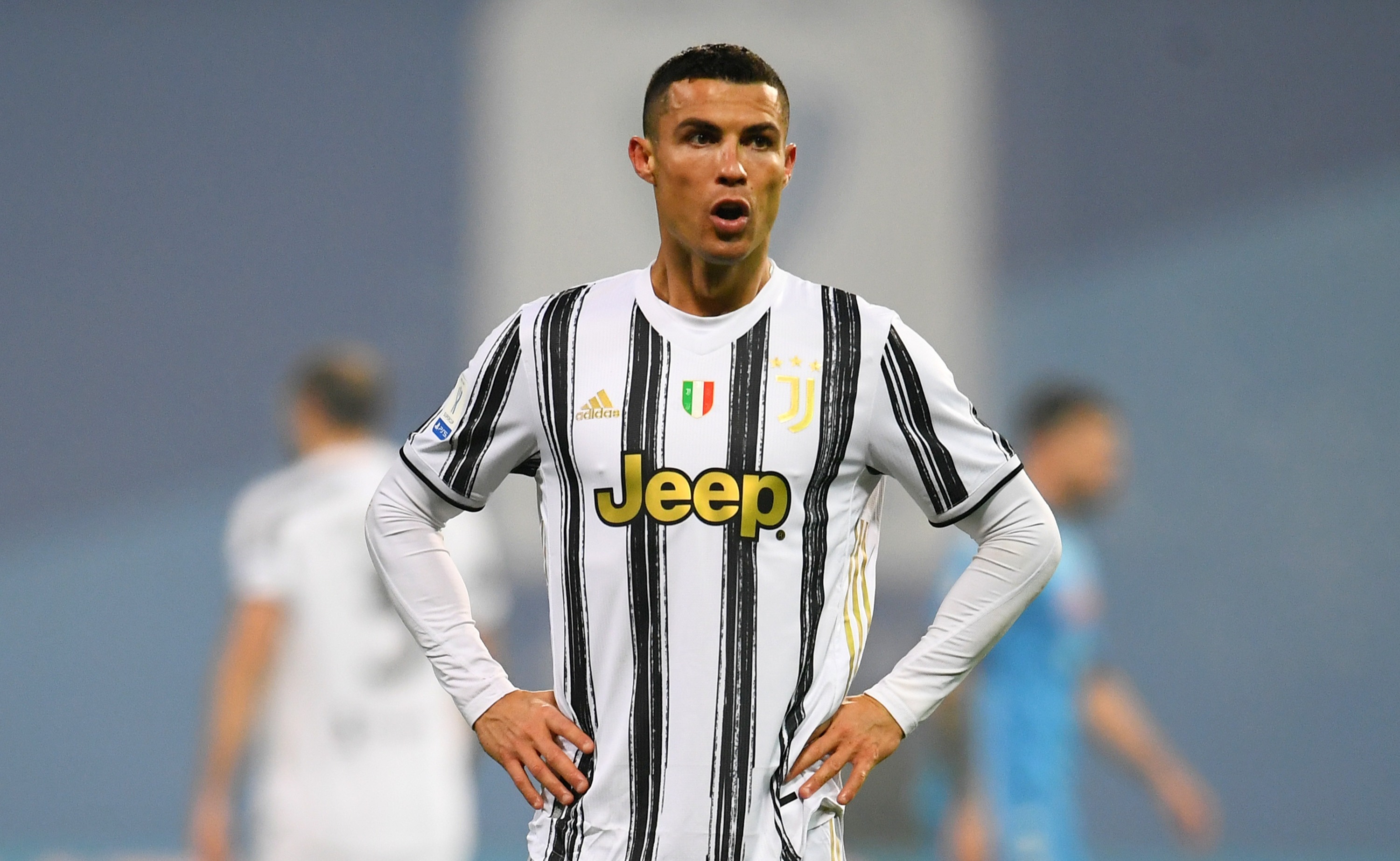 Ronaldo, 36, arrived at Juventus from Spanish heavyweights Real Madrid in July 2018 for a colossal £99.2m.

He's since notched up 95 goals and provided 22 assists in 123 appearances, helping the club achieve two successive Serie A titles.

But his spell in Turin could be coming to a close.

And that, according to Spanish newspaper AS, is because Juventus want to rid themselves of his £540k-a-week wages.

It's thought the Old Lady would accept bids of around £21.5million for the superstar, whose contract expires in June 2022.

Juventus are a full ten points behind leaders Inter Milan and look unlikely to clinch a tenth successive top-flight title.

And the departure of Ronaldo would free up funds of around £75m-a-year to invest in players and wages.

Juventus are yet to receive any official approaches but bookmakers Betfair think Mauricio Pochettino's PSG are his most likely destination at odds of 7/5.

A sensational return to Manchester United, where Ronaldo scored 118 goals in 292 appearances, is available at 10/3.

Real Madrid and Bayern Munich are priced at 5/1 and 15/2 respectively with David Beckham's MLS outfit Inter Miami a 9/1 chance.

It's 10s for LA Galaxy while Any Chinese Club or Manchester City are offered at 14/1.

Sporting Lisbon, where Ronaldo started his career, are the outsiders of the field at 18/1.

However, Juventus chief Fabio Paratici is adamant that the club's top scorer will not be leaving in t6he upcoming transfer window.

He said: "We’ve decided to keep Cristiano Ronaldo. He’s the best player in the world and he’ll stay with us."