CRISTIANO RONALDO'S brace against Udinese kept Juventus' Champions League hopes alive on a night the Old Lady was forced to hand over her crown.

Juve saw their nine-year reign as Serie A champions end on Sunday when Atalanta drew 1-1 at Sassuolo, a result that effectively led to Inter Milan winning their first Scudetto in 11 years. 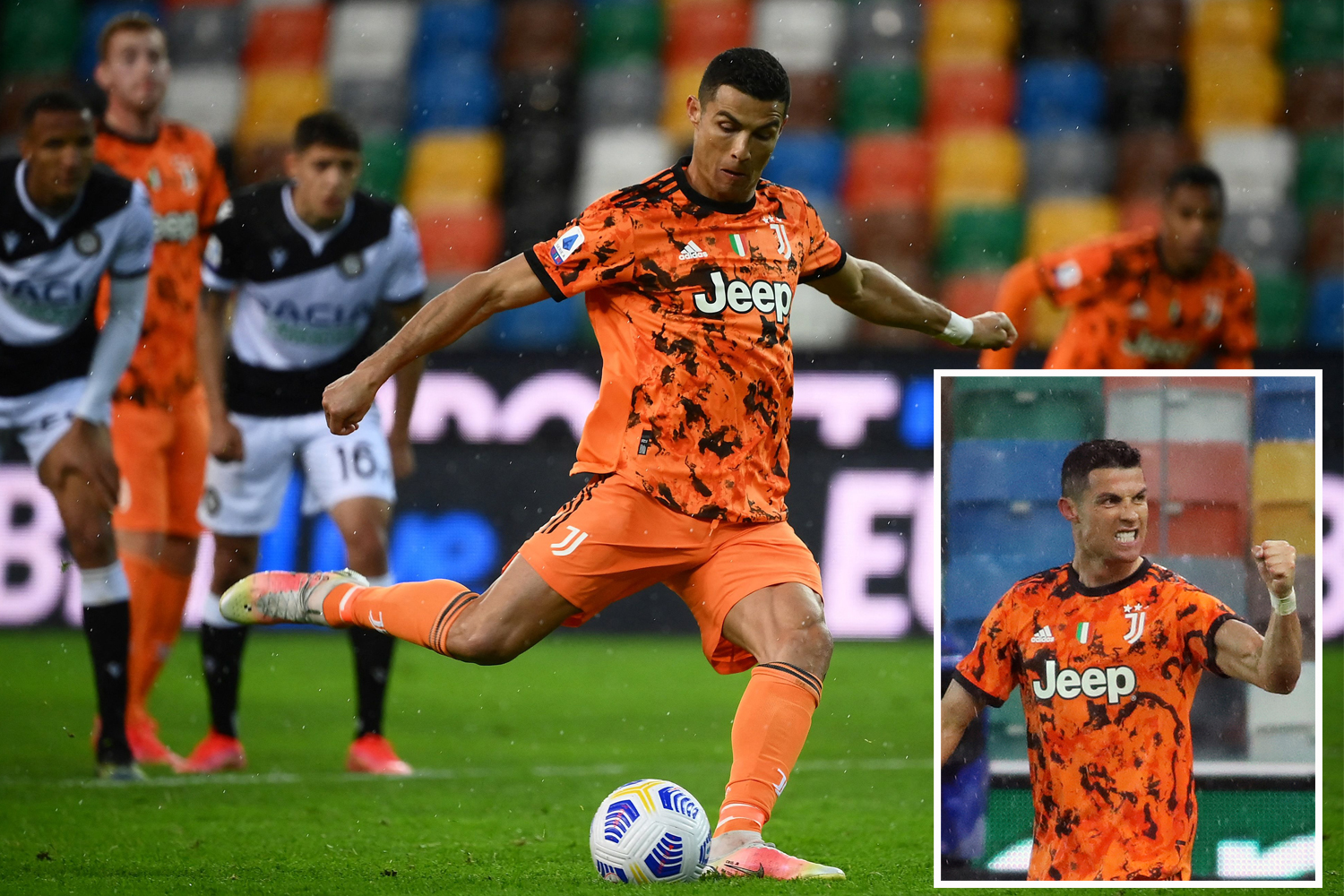 But that doesn't mean Andrea Pirlo's men don't have something to fight for as they still need to qualify for next season's Champions League.

And their hopes are still very much alive thanks to Ronaldo's performance at the Dacia Arena.

The star forward led Juventus to a 2-1 victory over Udinese and proved what a difference maker he still is despite his advanced age of 36.

The hosts led for most of the match following Nahuel Molina's opener after just 10 minutes.

But then Ronaldo took matters into his own hands and equalised on 83 minutes from the penalty spot followinga handball by Rodrigo De Paul.

The Manchester United legend inspired a comeback just six minutes later when he headed the ball past Simone Scuffet's net.

Thanks to the ex-Real Madrid star's performance, Juventus are now level on points with second-place Atalanta and AC Milan.

The Serie A's top-four teams qualify for next season's Champions League whereas fifth and sixth place lead to the Europa League.

Ronaldo's impressive display comes after recent reports suggesting he is likely to leave Juventus at the end of the season after various frustrations on the pitch.

Paris Saint-Germain have been touted as a possible destination while rumours suggest a return to United is not out of the question.