The Spanish brunette confirmed the 36-year-old, whose future has been the subject of months of transfer speculation, was going nowhere this summer. 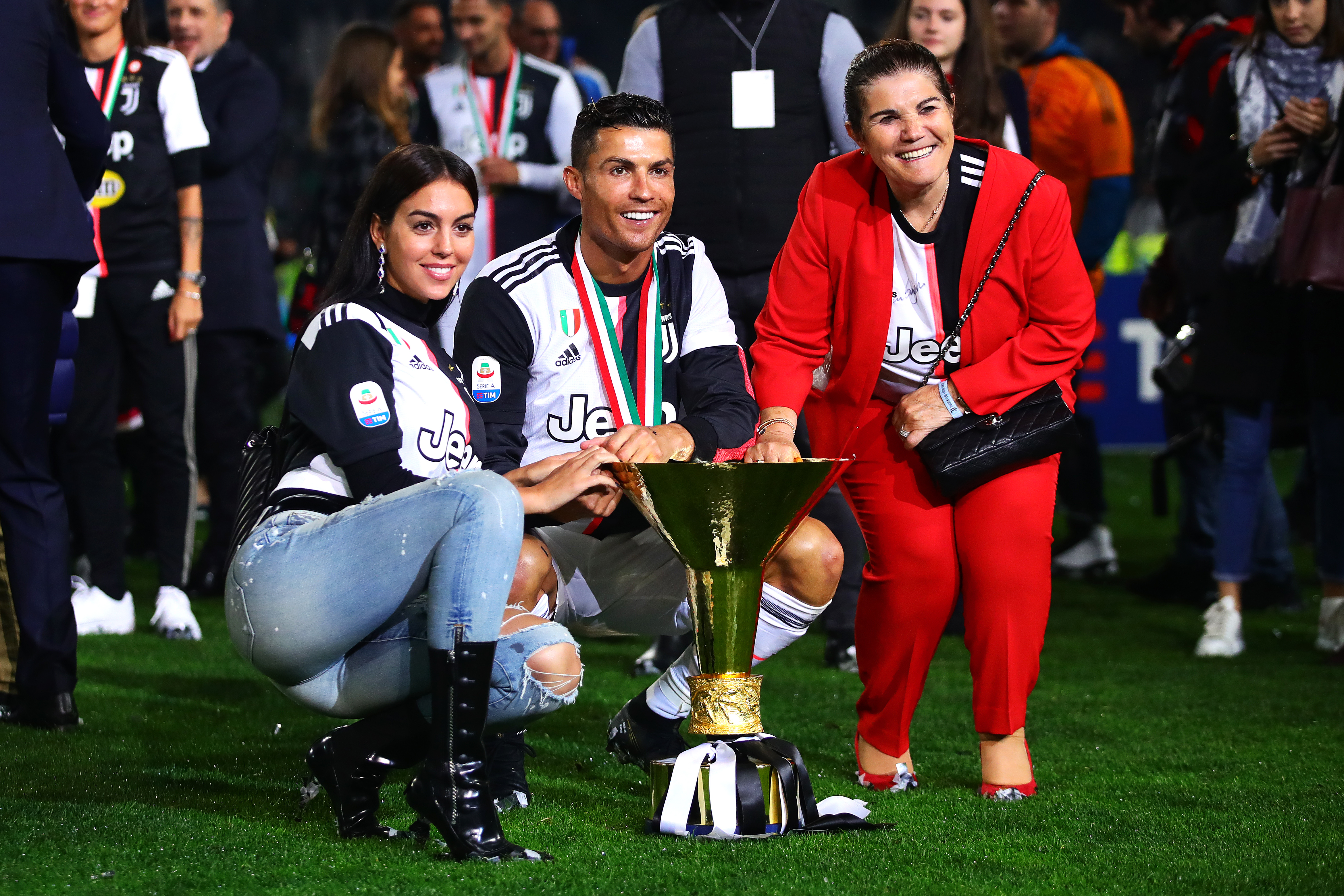 Georgina, set to star in her own docu-reality show on Netflix, made her comments as she was filmed walking in the street in her homeland.

She was asked in Spanish: “Is Cristiano staying at Juventus or not?”

After a moment’s silence she turned to the camera filming her and replied: “He’s staying.”

Her comments about her partner appear to rule out a return to Manchester United for the Portuguese striker.

Reports earlier this week claimed the Red Devils were interested in swapping Paul Pogba with the Juve star, who has linked up with the Portugal national team for the Euros.

Cristiano’s agent was also reported to have offered him to Paris Saint-Germain after his final-day snub.

Rodriguez, who has a three-year-old daughter called Alana Martina with her partner and plays mum to his other three children, has been spotted in her native city of Jaca.

The 27-year-old is believed to have reached the northern Spanish city by private jet before being driven around in a white Rolls Royce.

Georgina is known to have visited the dance academy where she honed her ballet skills.

Jaca mayor Juan Manuel Ramon said: “We are delighted she has returned to Jaca where she grew up.” 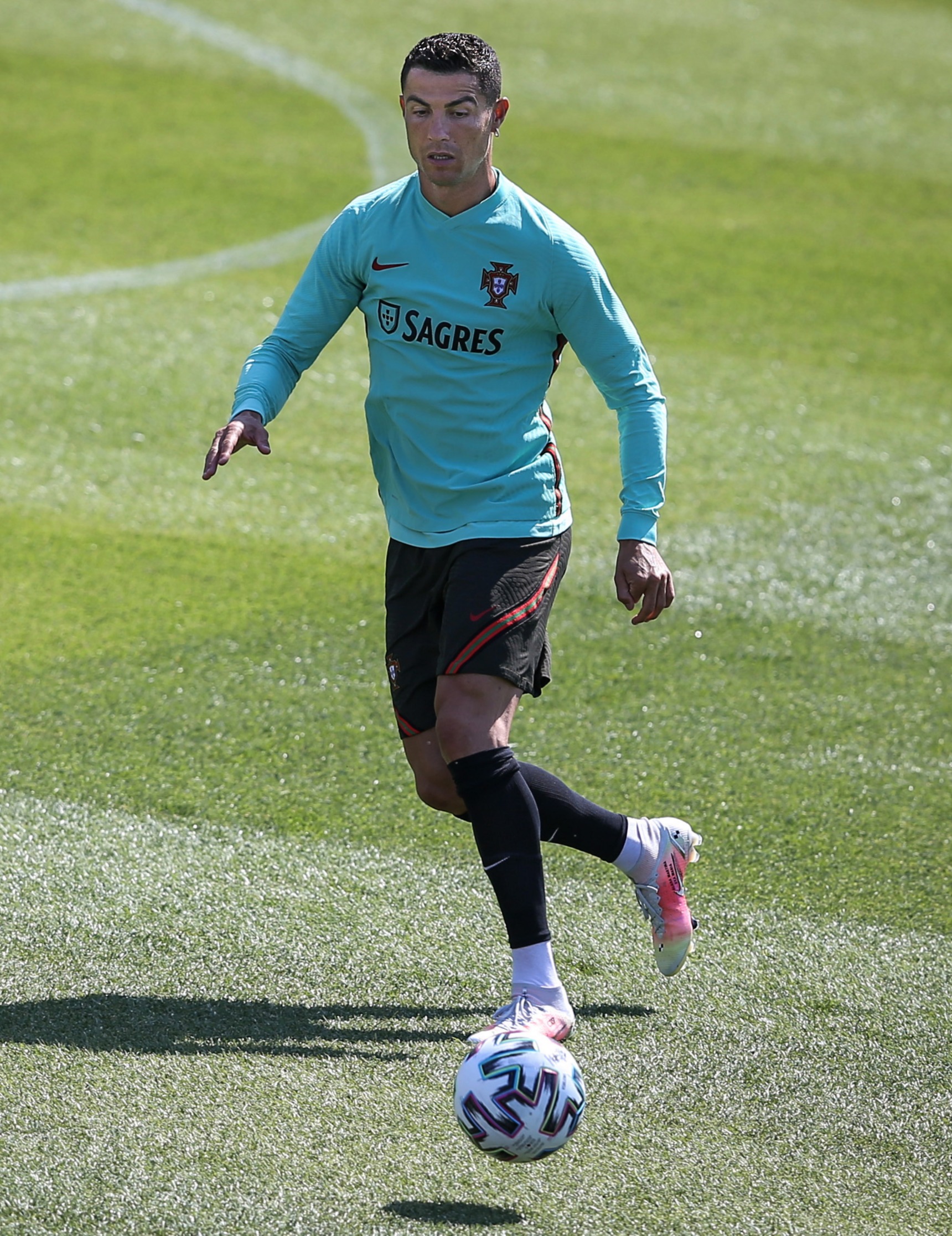