CROATIA are hosting Armenia as they prepare to renew hostilities with England at Euro 2020.

The Croats face the Three Lions in their opening group game at Wembley as they look for a repeat of their World Cup semi-final win three years ago. 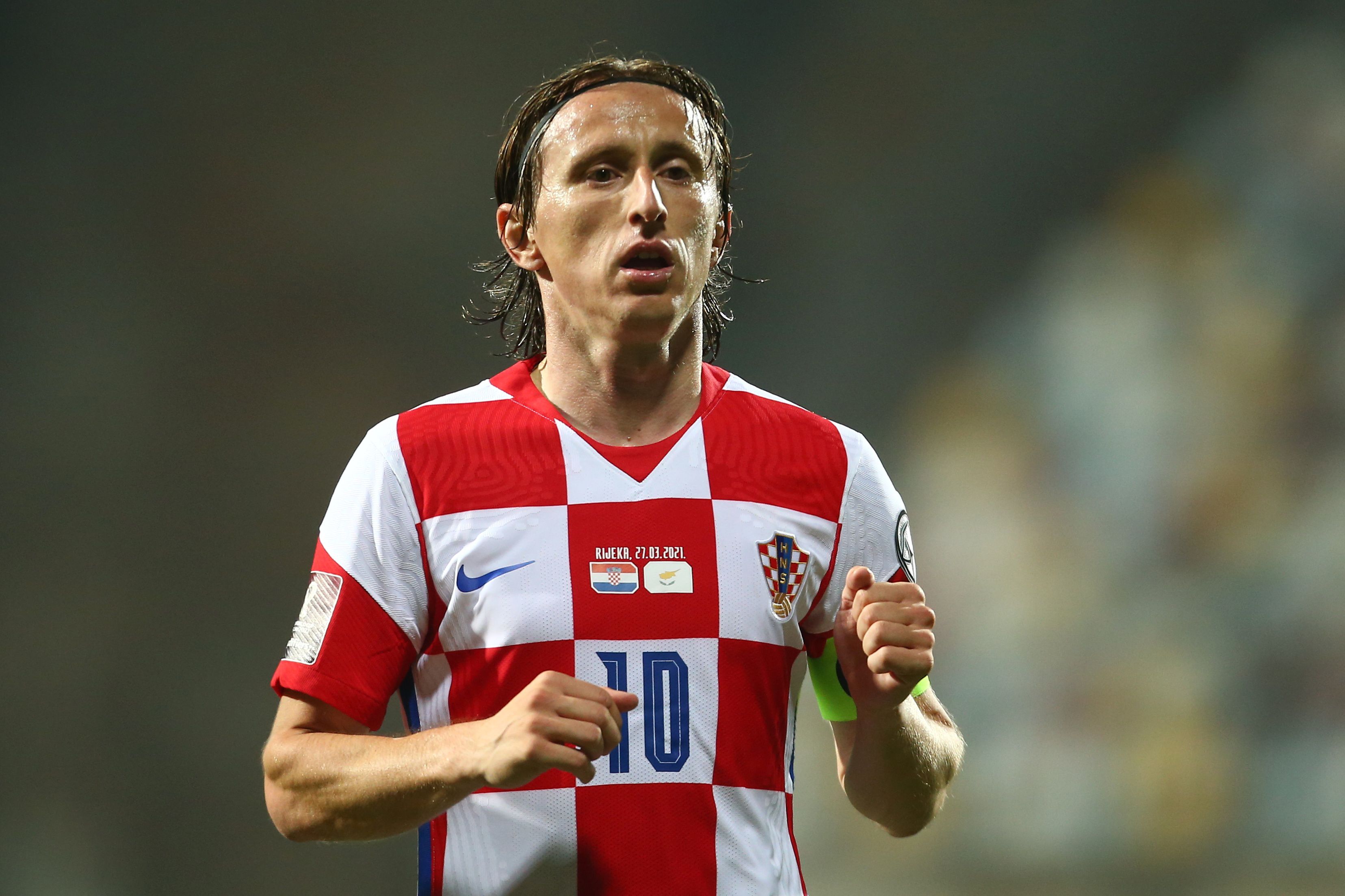 Opponents Armenia have not qualified for Euro 2020 but have started World Cup qualifying in excellent form.

They have three wins out of three against Romania, Iceland and Liechtenstein to top a group also containing Germany.

What time does Croatia vs Armenia kick off?

What TV channel is Croatia vs Armenia on and can I live stream it?

Champions League winner and Chelsea star Mateo Kovacic will play no part after arriving for international duty later than his team-mates.

Dejan Lovren won't play because of a knee ligament injury.

Henrikh Mkhitaryan isn't in the Armenia squad for their friendly clashes and could be replaced by Gevorg Ghazaryan.