UFC president Dana White has confirmed the first ever 'Fight Island' event will take place on June 27 and revealed it is "f***ing expensive and crazy".

The promoter has been determined to push full steam ahead during the coronavirus pandemic, managing to stage four shows behind closed doors, in Florida and then Las Vegas. 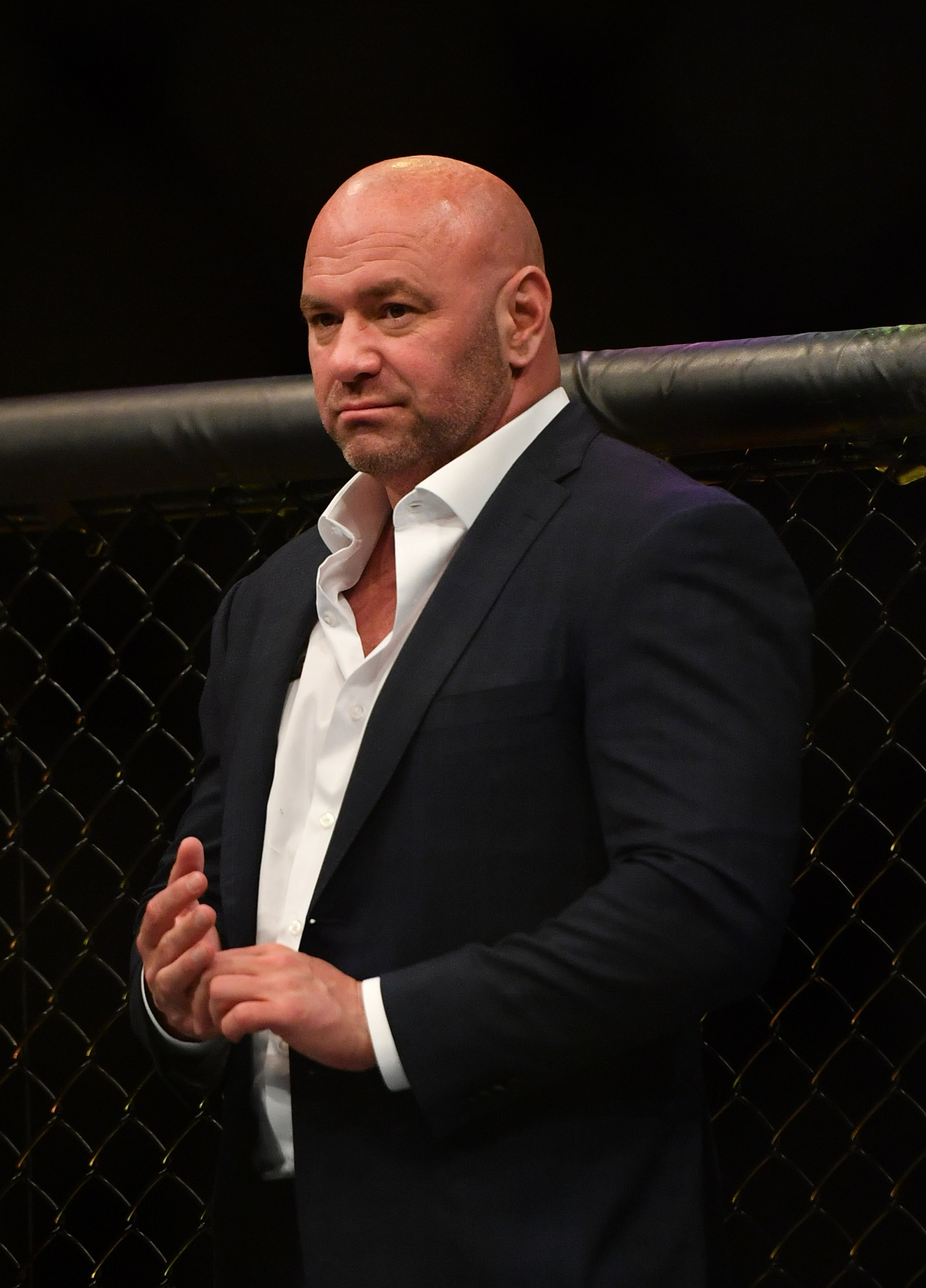 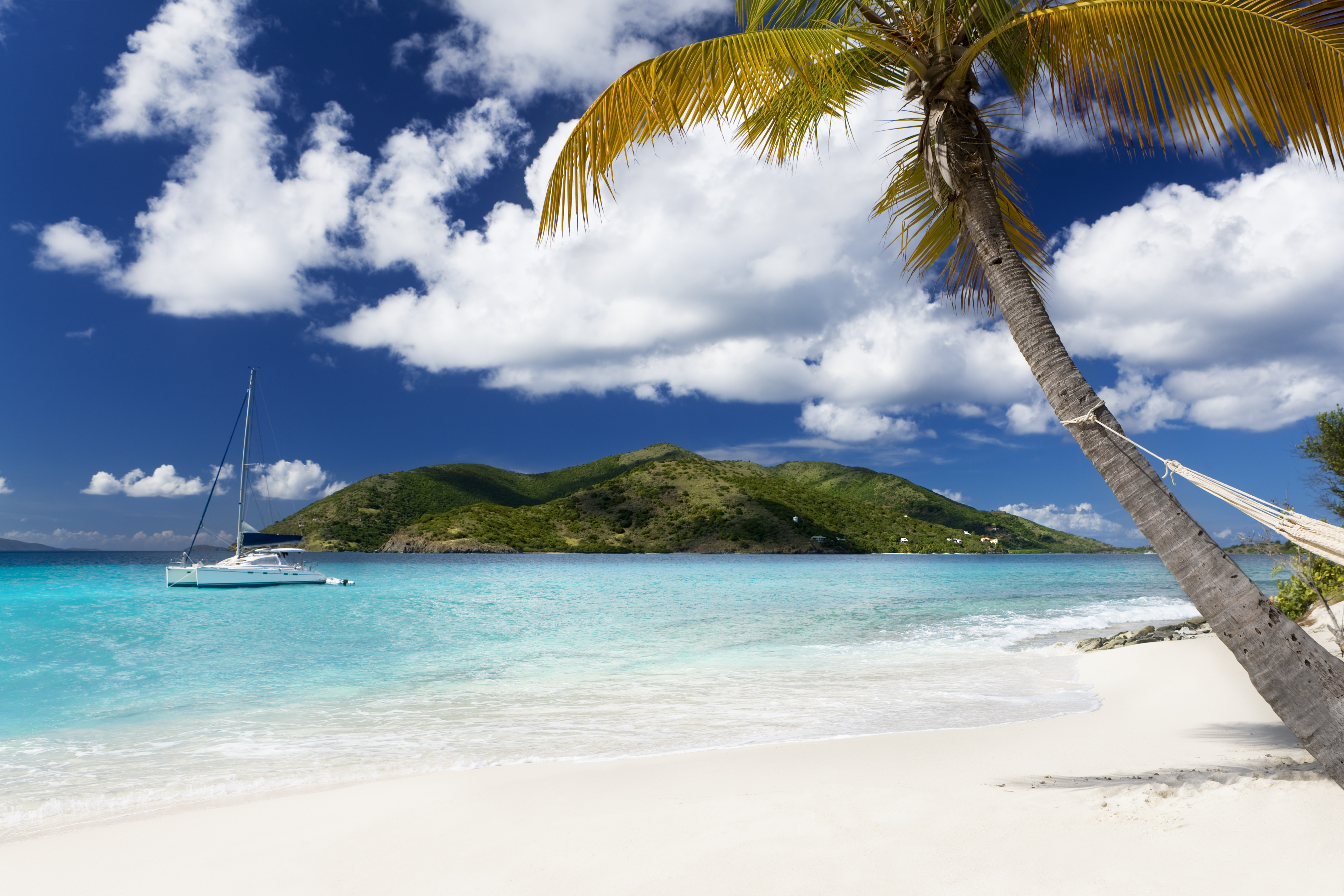 But in a bid to fly in fighters who otherwise would not be able to travel due to the outbreak, White has worked to secure a private island to host fights.

And after months of planning and preparing, the UFC boss revealed finally the ambitious and unprecedented venue.

Speaking on Eddie Hearn & Tony Bellew's Talk The Talk podcast, White said: ""Fight Island is so f****** expensive and so f****** crazy – and almost impossible to pull off.

"You're talking about planes, flying people over, you have to quarantine people. It's insane to be even trying to do this. But I promise you we will do it and we will pull it off.

After initially revealing he was planning to host his first Fight Island card in July, White corrected himself, as he said: "I made a mistake earlier when I told you guys about Fight Island.

"The first fight on Fight Island is probably going to be around June 27 – not July."

As of yet no fighter has been primed to headline the UFC's inaugural Fight Island event.

But Conor McGregor, Jorge Masvidal, Kamaru Usman and Leon Edwards are all said to be in consideration for the main-event slot.

And Khabib Nurmagomedov's lightweight unification against interim champion Justin Gaethje, set for September, could also take place on the island.