Daniel Radcliffe has a new title to add to his biography.

Not only is he a beloved Harry Potter star and longtime actor, but he also unexpectedly became the first celebrity to become a coronavirus Twitter hoax. Earlier this month as the coronavirus pandemic was further spreading around the world, a tweet from a fake BBC News account falsely claimed the longtime actor had tested positive for coronavirus.

While his publicist denied the claim, the tweet was ultimately up for several hours and had been liked and retweeted hundreds of times before Twitter suspended the account. Meanwhile, Radcliffe reacted with humor.

“I think it’s just because I look ill all the time, so you can believably say it about me. ‘Cause I’m very pale,” he reportedly said in a phone interview with an Australian radio show, adding, “but, you know, flattered they chose me.”

In a new interview with Vulture, the man behind Harry Potter explained that he had been in hair and makeup before a play performance when the artist broke the fake news to him.

“The hair and makeup artist, a lovely guy called Rob, turned around with a sort of knowing smile, and he was like, ‘You’ve got coronavirus.’ I was like, ‘What?! I’m sure I don’t. I just did a play.’ And he said, ‘Yeah, my niece just texted me. She said, “Oh, yeah, that dude’s got coronavirus.” It was very much like, ‘Watch yourself. I don’t know if you should work with this guy. He’s got coronavirus.'”

Fortunately for the actor, he’s no stranger to fake stories about himself. “I was immediately like, quite amused by it. It’s not the first time I’ve had something crazy written about me. I don’t ever think there’s been a rumor about me that was so topical, that was pivoting off the news. Most of it before has been random stuff that British newspapers have said. So this one was slightly odd. But then you end up having to text a bunch of people saying, ‘No, I don’t have coronavirus, I’m fine,'” the star told Vulture. 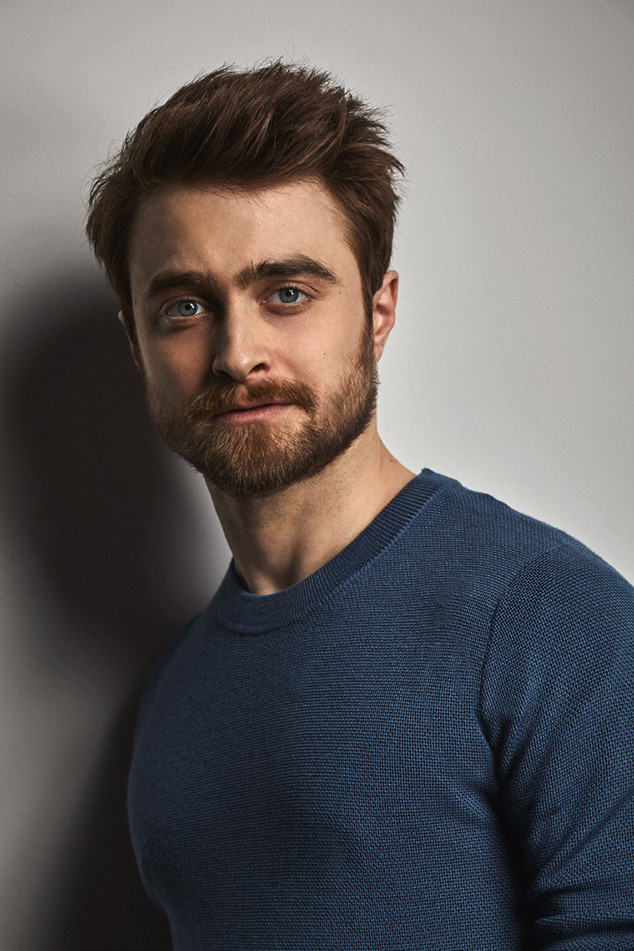 Radcliffe, who is not on social media, soon realized how far the claim had spread. “It wasn’t really until the next day, until I did a round of phone interviews, that it was like, ‘This has been taken seriously by more people than it should have,'” he said. “I spent the whole morning just having to tell journalists that I did not have coronavirus. And it was maybe only a day later that Tom Hanks said he had it.”

As he acknowledged, the severity of coronavirus and resulting public conversation has shifted in just a matter of weeks. “I also wonder if someone would do that now. Even in the relatively short time since that happened, the gravity of the situation has sunken in a bit more. I don’t think people would be so quick to make something up,” he told Vulture. “Erin [Darke] saw the article about the people who’d done the hoax, and they said they wanted to make a point in how easy it is to get people to believe things that aren’t true. I feel like we’ve got that point. Everyone is all too aware of that. Also, at some point, I might get it!”

Watch NBC News Special Report: Coronavirus Pandemic Tuesdays at 10 p.m. ET/7 p.m. PT on NBC, MSNBC and NBC News NOW. For the latest updates on the coronavirus pandemic and for tips on how to prevent the spread of COVID-19, please visit The Center for Disease Control and Prevention at https://www.cdc.gov.