Danny Houghton makes amazing 85 tackles in a game – with a chest complaint!

DANNY Houghton felt the bumps after pulling off a staggering 85 tackles in a single match – while carrying a chest problem! 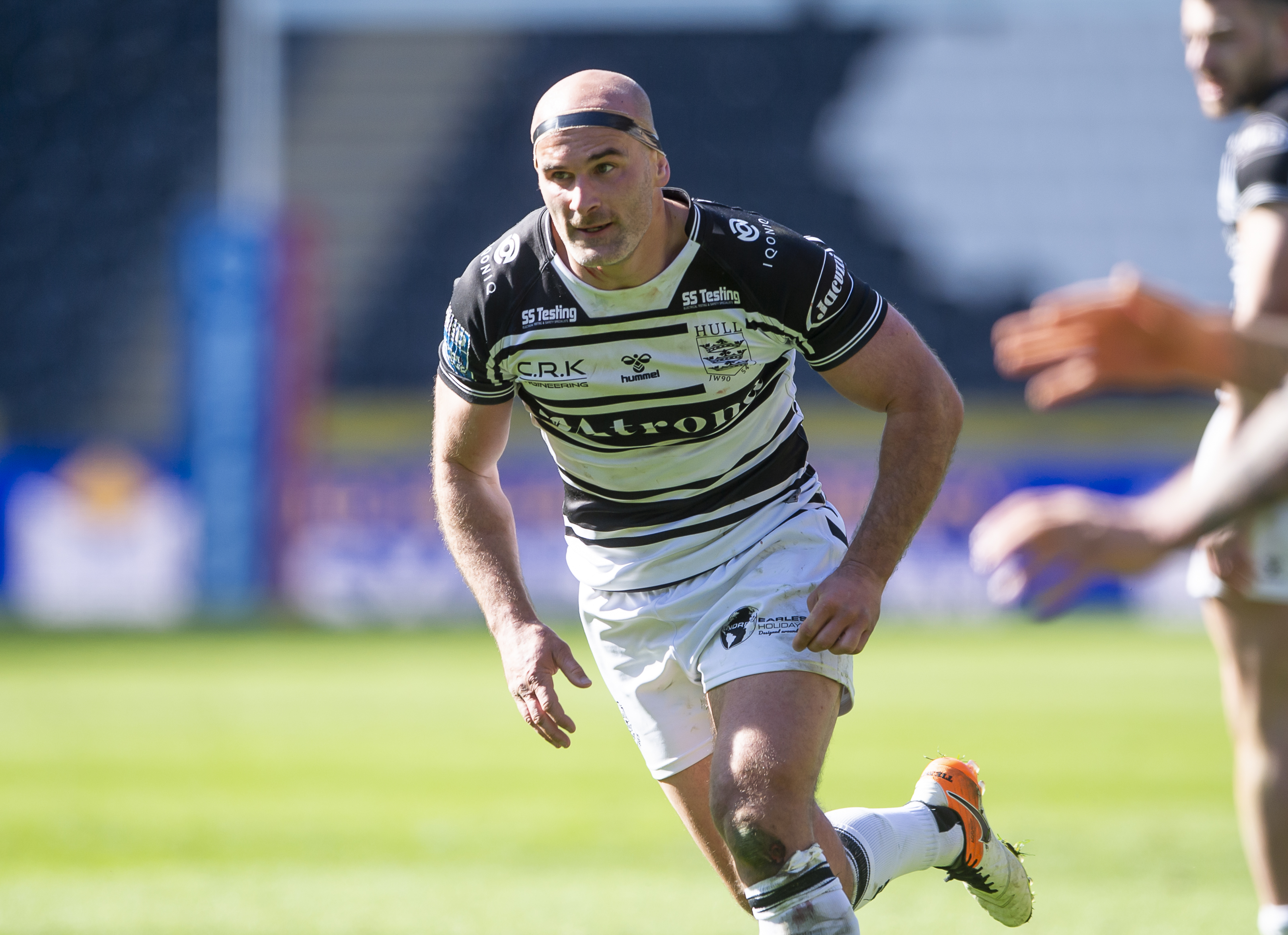 Houghton created rugby league history, beating Elijah Taylor's NRL mark of 77, with his workload but not Super League history as in the regular 80 minutes he only made 67 – Wigan’s Morgan Smithies made 72.

And he revealed he did it while feeling a knock on his chest before putting himself through it – and once he learned, the impacts were felt as rule changes in rugby league mean more work.

Houghton, 32, said: “I was carrying a sternum injury, which isn’t great. I went into the game with it after getting a bang against Featherstone but I don’t have to pad or inject it.

“It’s just that after a game, it’s a little bit more sore than normal.

“I only learned when my mates told me about it. First thing to hurt was my head just thinking about it, then my shoulders, chest and lower back all seized up. 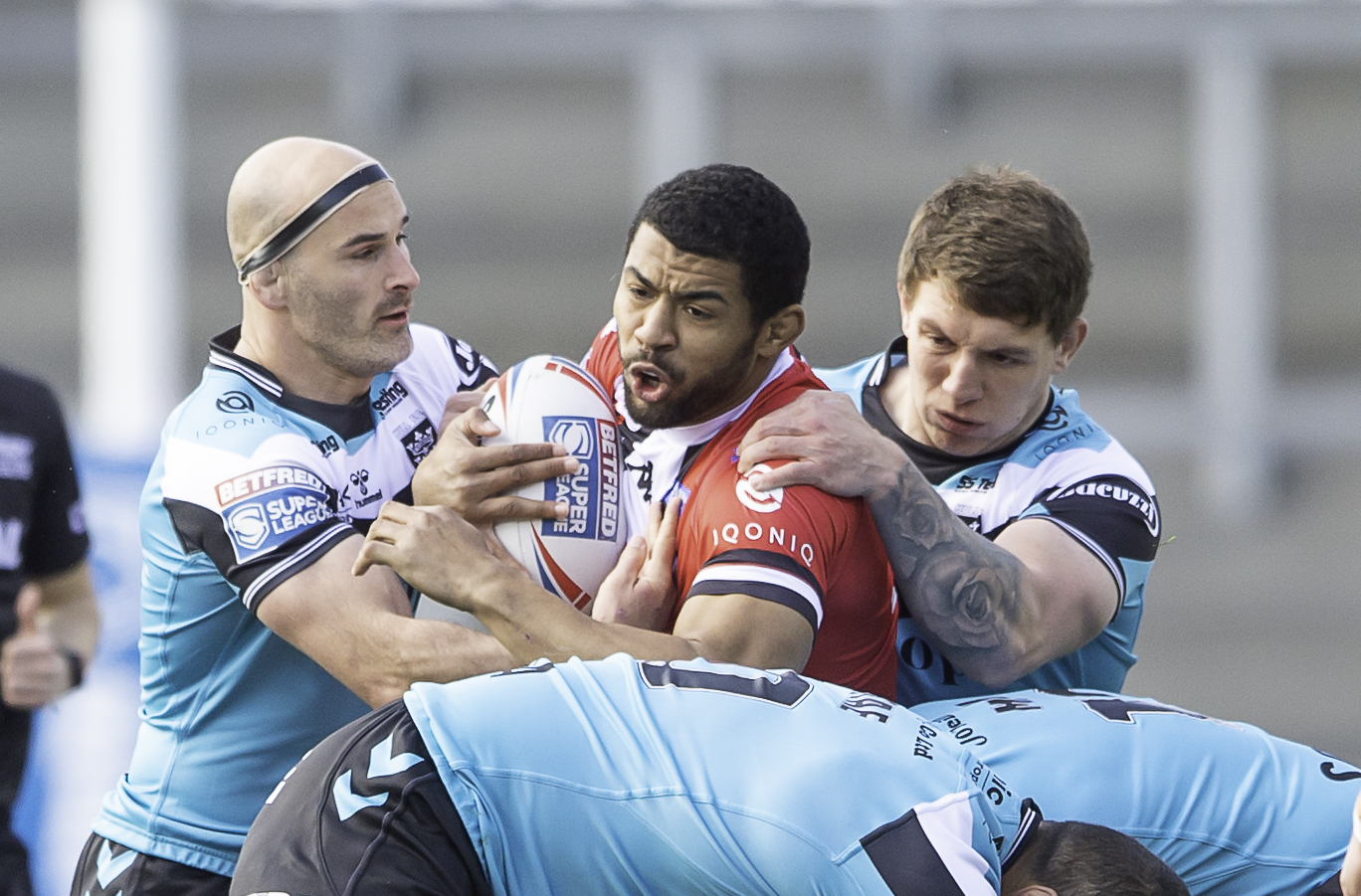 “If I could get out wide and let some other boys make a few more, I’d happily do so!

“With the rule changes, there’s not as many stoppages which means inevitably a bit more defending but if anything, I’d love to avoid some of them.”

After Houghton, who also ran 10.6 kilometres in the match, pulled off tackle 52 as Hull ended their Wembley hoodoo in the 2016 Challenge Cup final, a local brewery created a celebratory beer.

The hooker, though, thinks something different may hit the shelves, adding: “Maybe it will be Chocolate Bar 85!”