Fabrizio Romano claims the Bayern Munich star, 28, has struck a verbal agreement to join Real on a free transfer this summer. 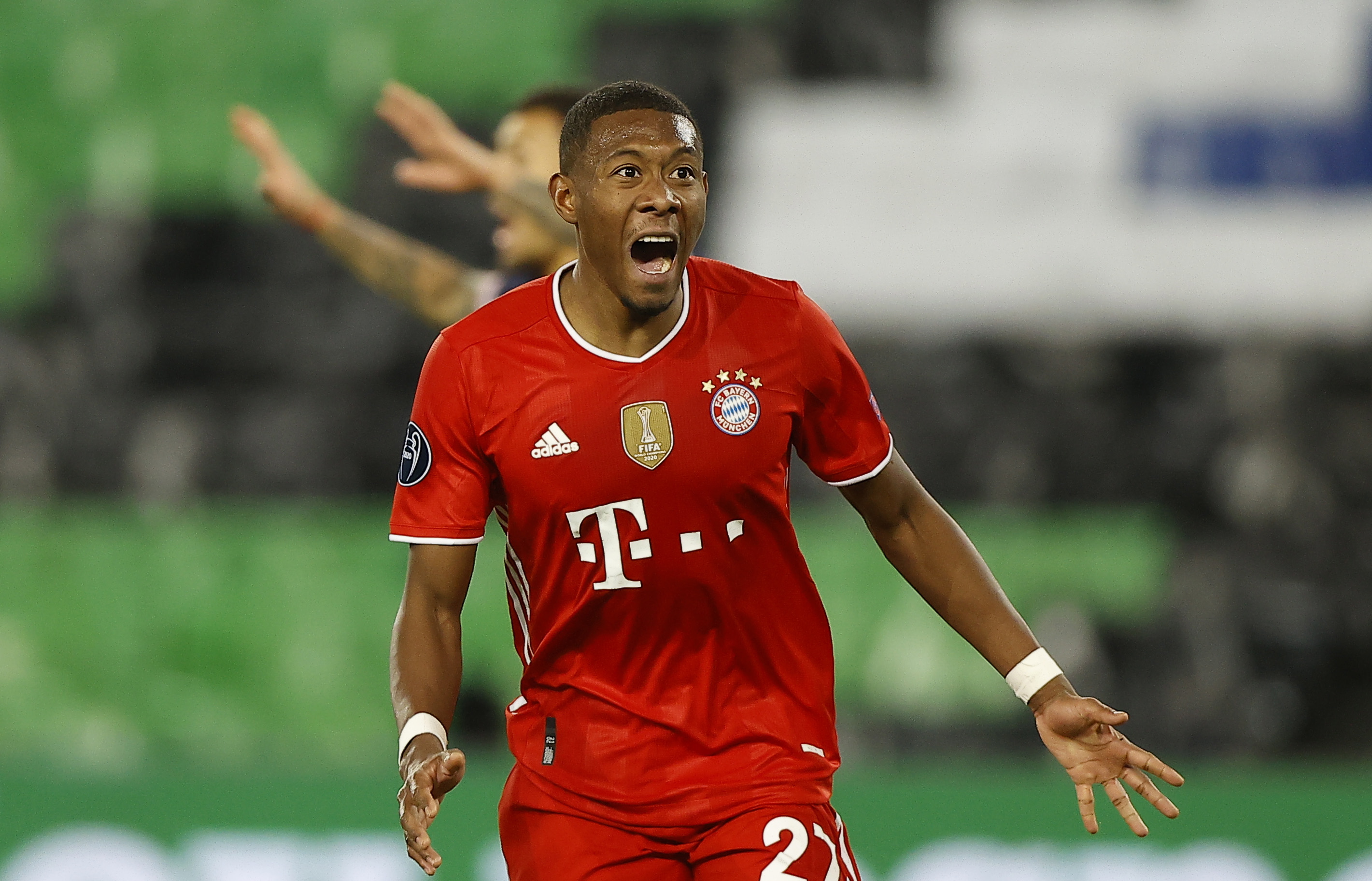 And he will put pen to paper on a lucrative deal once the season comes to an end.

It’s believed Alaba rejected offers from Chelsea, Liverpool, Barcelona and Paris Saint-Germain in order to move to the Bernabeu.

He told Real they were his top destination in January, with the Austrian eager to test himself in Spain.

And an official announcement could be made as soon as next month.

The report also adds that Alaba is set to feature alongside Real stalwart Luka Modric, who has agreed an extension until 2022.

But there is no news about captain Sergio Ramos, who is out of contract this summer and could be the man Alaba is set to replace in defence.

Alaba has been with Bayern his entire career, playing an incredible 428 times.

But he will not be around when incoming new boss Julian Nagelsmann replaces Hansi Flick in the Bayern dugout.

Indeed, the German champions have already landed a replacement in Dayot Upamecano.

The Frenchman will join from RB Leipzig at the end of the season – just like new gaffer Nagelsmann.