David Spade is ready for the beach. The comedian is celebrating his new gig as one of the rotating guest hosts on Bachelor in Paradise.

Everything We Know About ‘Bachelor in Paradise’ Season 7

The 56-year-old actor reposted several Instagram Stories about him stepping in for Chris Harrison after the news broke on Wednesday, June 3.

“OK @DavidSpade is hilarious and this is going to be epic,” one fan wrote in a post shared by Spade. 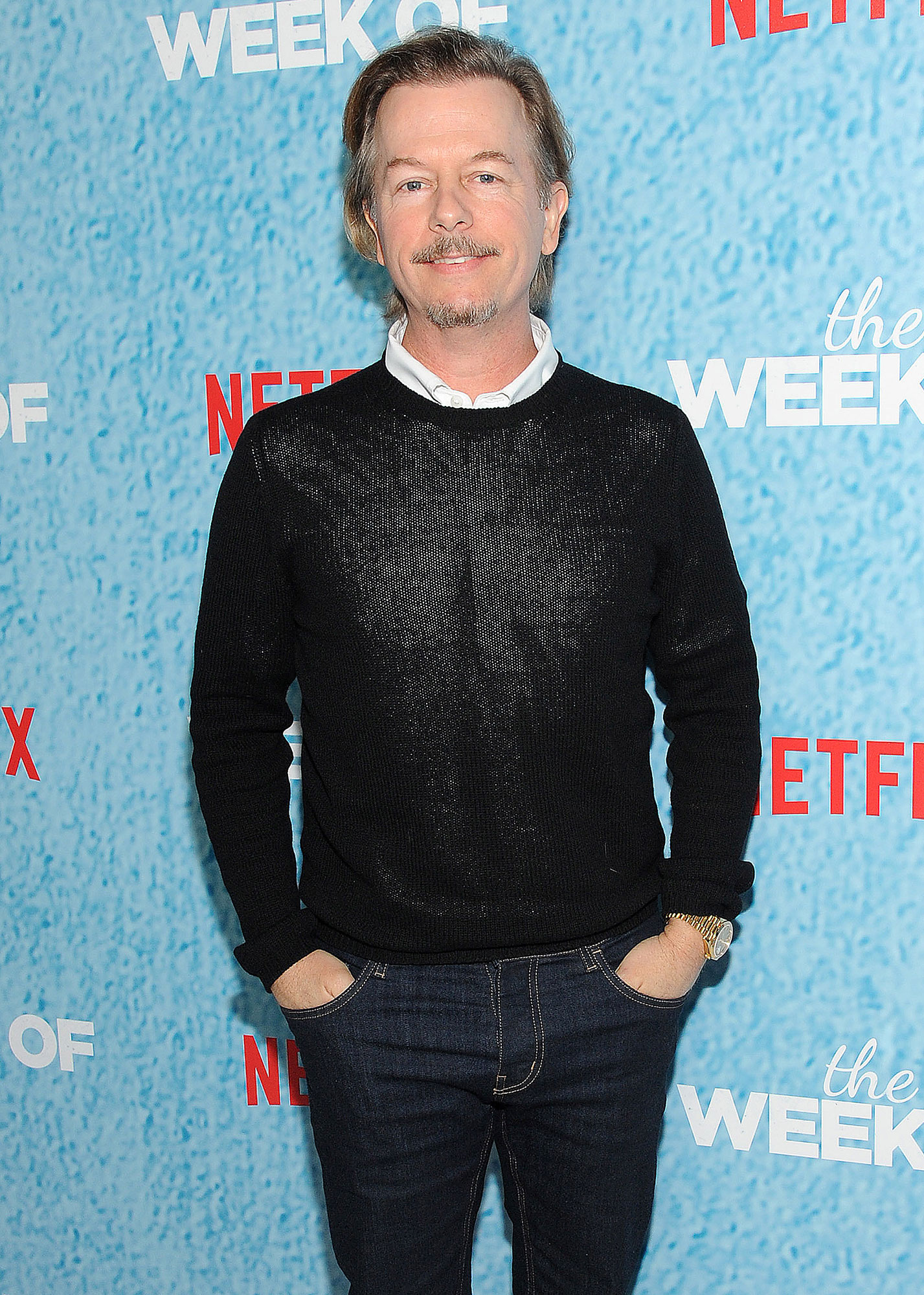 Another social media user declared that they “may watch [BiP] now” because the Lights Out With David Spade host makes her “laugh out loud.” A third person pointed out that Spade is a “huge Bachelor fan,” noting he’s “into” the decision.

Celebrities Who Love ‘The Bachelor’!

Us Weekly confirmed on Wednesday that Harrison, 49, will not return for season 7 of the Bachelor Nation spinoff after he stepped back from the franchise in February. The decision for the longtime host to miss Matt James’ After the Final Rose and Katie Thurston’s season of The Bachelorette, which premieres this month, came after Harrison’s controversial comments about season 25 front-runner (and eventual winner) Rachael Kirkconnell, who made headlines for her past racially insensitive actions.

Harrison apologized several times for his remarks, telling Good Morning America in March that he planned to and wanted to return to his hosting gig.

“I believe that mistake doesn’t reflect who I am or what I stand for,” he said at the time. “I am committed to progress, not just for myself, also for the franchise. And this is a franchise that has been a part of my life for the better part of 20 years and I love it.”

That same month, ABC confirmed former Bachelorettes Tayshia Adams and Kaitlyn Bristowe would fill in for Harrison for season 17 of The Bachelorette. He subsequently made headlines for hiring high-profile Los Angeles lawyer Bryan J. Freedman, who defended Gabrielle Union following her exit from America’s Got Talent after one season. 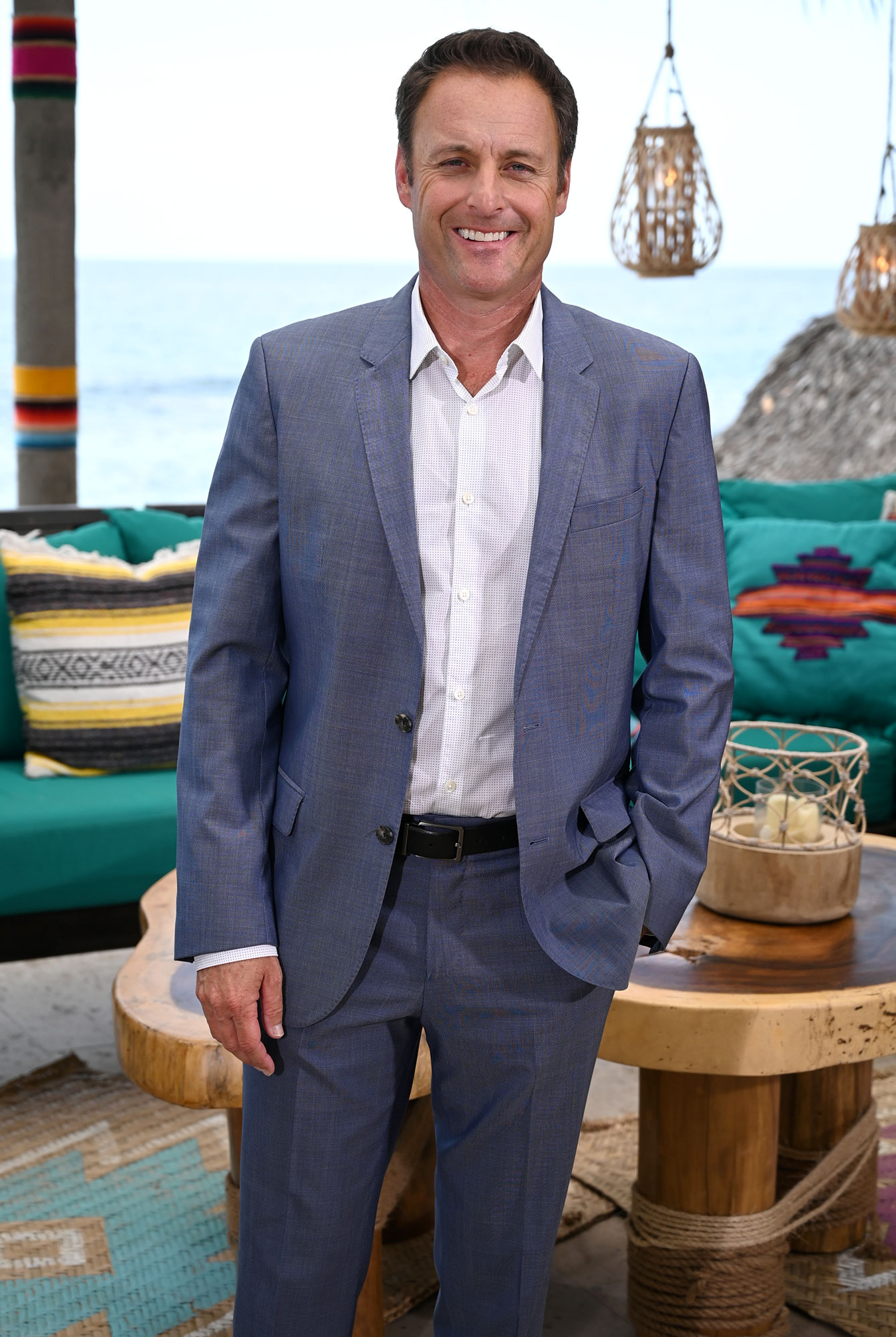 Spade, for his part, has been vocal about his love for the ABC series over the years.

Stars Fired From Reality Shows Through the Years

“There’s so many embarrassing things each show that happen. I wish I was just doing a live feed while I watched it and just talk to the camera because everything about it makes me laugh,” he told Canadian newspaper Windsor Star in 2016, noting he “can’t help” but tune in every week. “I watch five seconds and I’m drawn in. I would watch it more because of the drama and the craziness but I just don’t have time. Period. I like watching it because I can’t believe how easy it is for these girls to fall for this guy. I’ve never met a group of chicks that is falling so hard in 15 seconds.”

According to insiders, Spade will be one of many celebrity guests filling in for Harrison for BiP season 7. The cast of contestants has yet to be announced, but Bachelor in Paradise returns to ABC Monday, August 16, at 8 p.m. ET.