Debenhams closing down sales – which stores are shutting?

DEBENHAMS has confirmed 20 stores won't reopen after the coronavirus lockdown.

The retailer, which recently entered administration, said 20 of its 142 branches will permanently close. 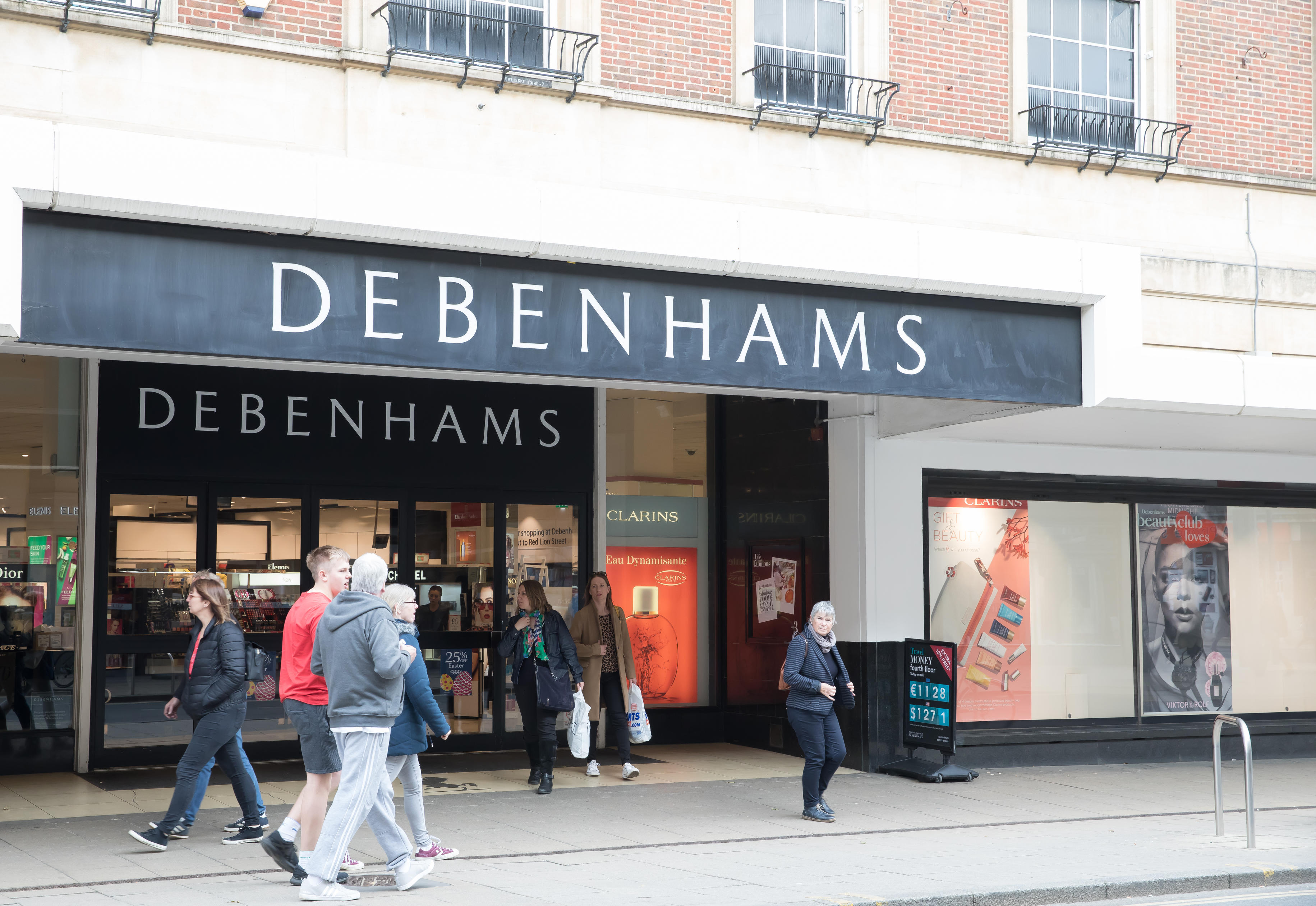 Debenhams said out of the 20 shops, three stores are closing as it couldn't agree terms with its landlord, shopping centre giant Intu.

A Debenhams spokesperson told The Sun yesterday: "Sadly we have been unable to agree terms with the landlord.

"As a result these stores will not be re-opening in line with the rest of the chain next week.

"We greatly regret the effect on our colleagues, who have served our customers with commitment and dedication.

"Our customers can continue to shop with us online at debenhams.com or at other local stores from next week."

Due to the closures, the roughly 300 workers in the three stores will lose their jobs.

The retailer employs around 20,000 people across the UK.

Which stores are being closed by Debenhams?

We've compiled a list of all the stores that are closing for good in the box below.

Which Debenhams stores are set to close?

BELOW are the 20 Debenhams shops set to permanently close.

Is there going to be a sale in the shops next week?

Often after a company files for administration and closes shops, a sale is held to get rid of any outstanding stock.

We've asked Debenhams if there will be sale on and how much the stock will be reduced by.

We will update this article when we hear back.

Is there a sale online?

Within the sale, Debenhams has slashed its prices by half on womens' tops, dresses and shoes.

Menswear and homewares have 30 per cent off.

Quiz, which sells its clothes in Debenhams and announced today it had entered into administration, is offering 20 per cent off through the department store's website.

The news comes as the retailer plans to reopen 90 stores in England from June 15, with 30 more stores expected to reopen shortly after.

It also announced at the time that its Irish business would close for good.