THE last time Manchester United and Liverpool finished first and second in the Premier League, Dimitar Berbatov trudged off the pitch after a 4-1 home hammering by their rivals.

Berbatov had watched on in horror as Sir Alex Ferguson’s Red Devils were torn to shreds by Fernando Torres, Steven Gerrard and Co in the 2008-09 season. 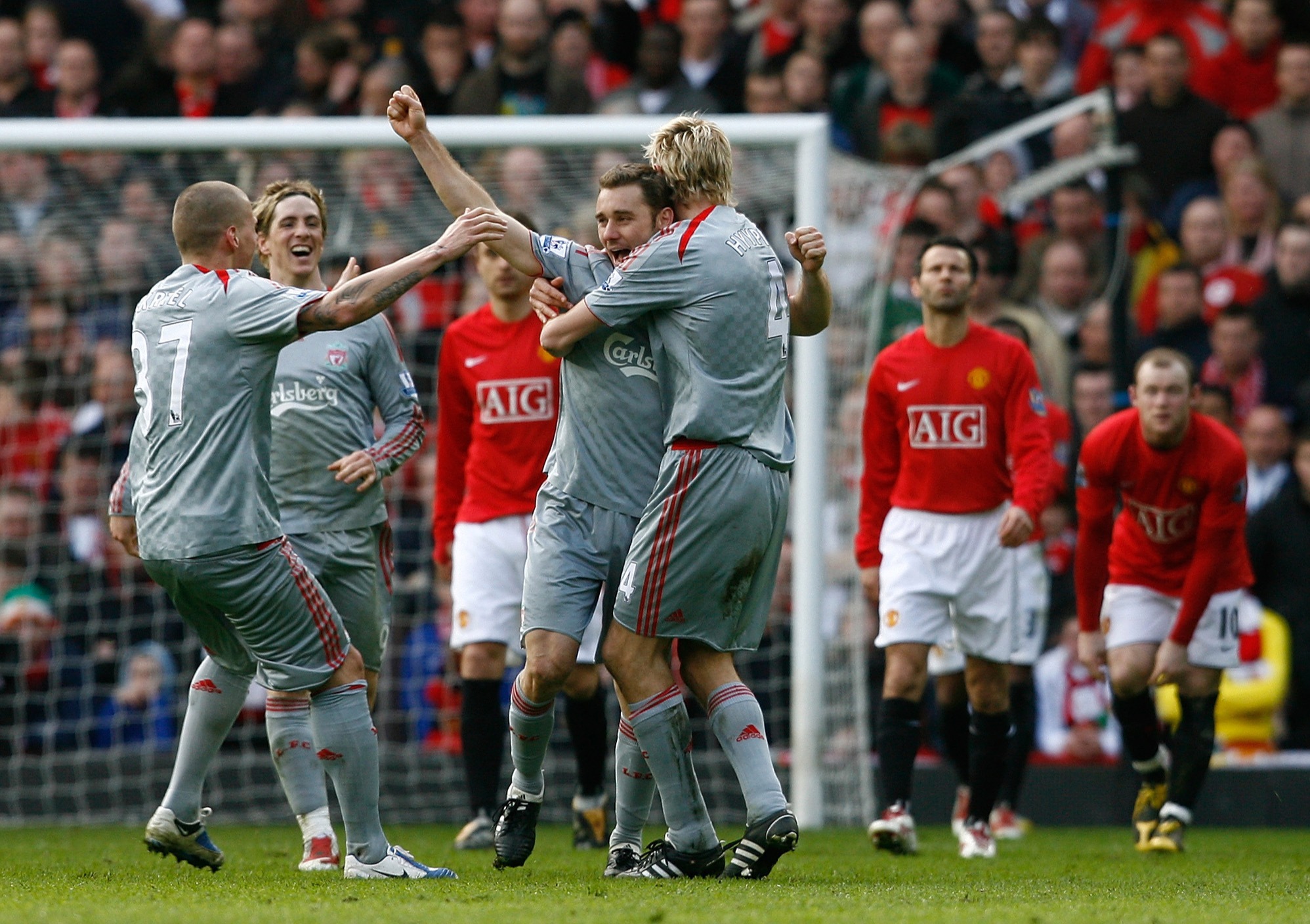 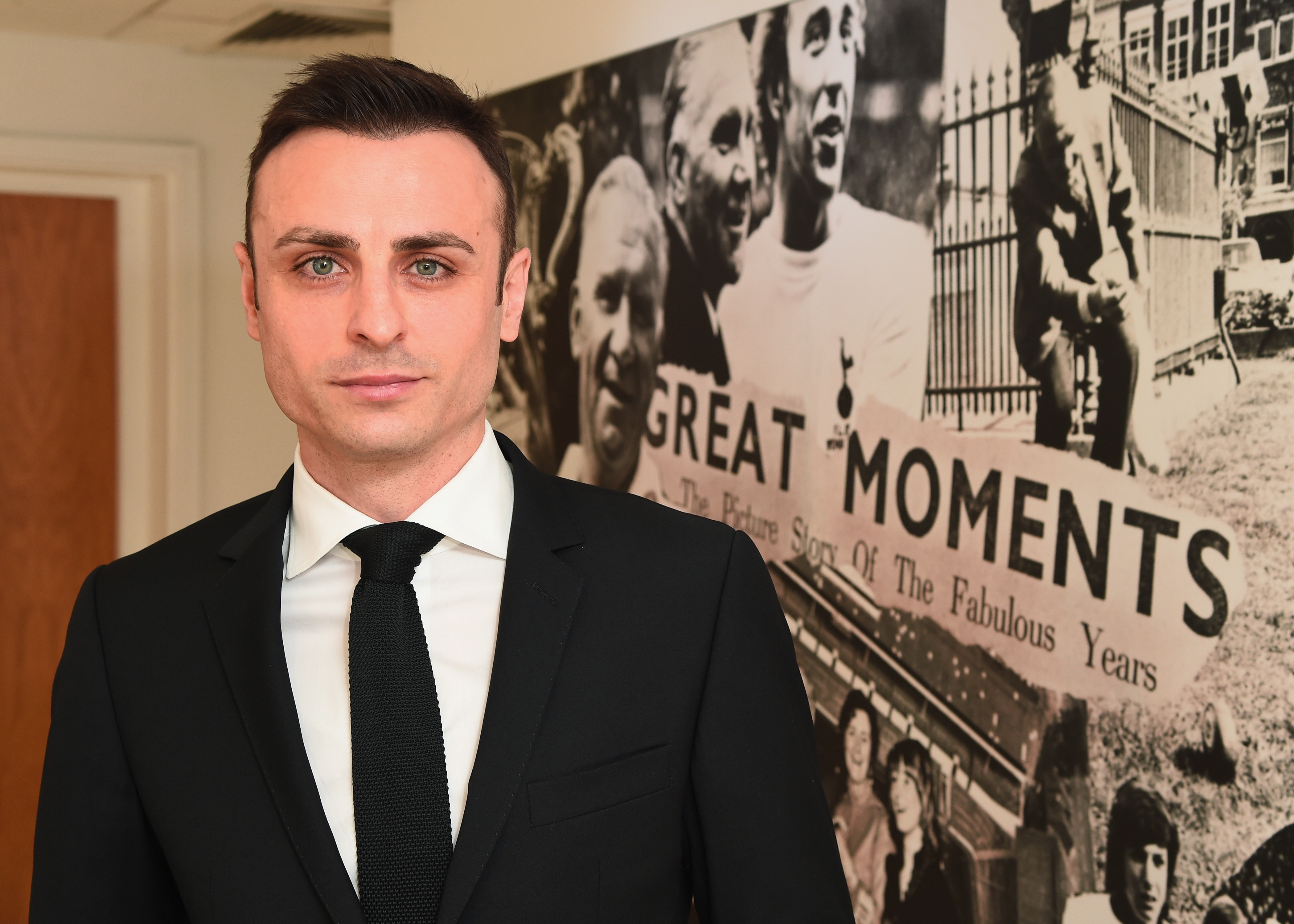 These bitter rivals were battling it out for the title in similar circumstances to the way they meet at Anfield today, with United having a slight advantage.

But despite that heavy defeat at Old Trafford almost 12 years ago, Berbatov got the last laugh as his side went on to win the Premier League ahead of the Reds.

The ex-striker, 39, recalled: “It’s never a good feeling to lose and the feeling when you lose to a rival is even worse. It is when they score four past you…

“The dressing room was silent, thinking about the game and regretting what you’d done.

“The manager came in, sometimes he was yelling, and then he’d say, ‘Well, it is what it is, boys, pick your head up, shower and go home’.

“When you lose against a rival, the whole world is black for you.

“You just want to go home and think about what you’ve done wrong.

"You want the next game to come quickly to cover for your mistakes if you did some and recover from the loss. It’s a s*** feeling. 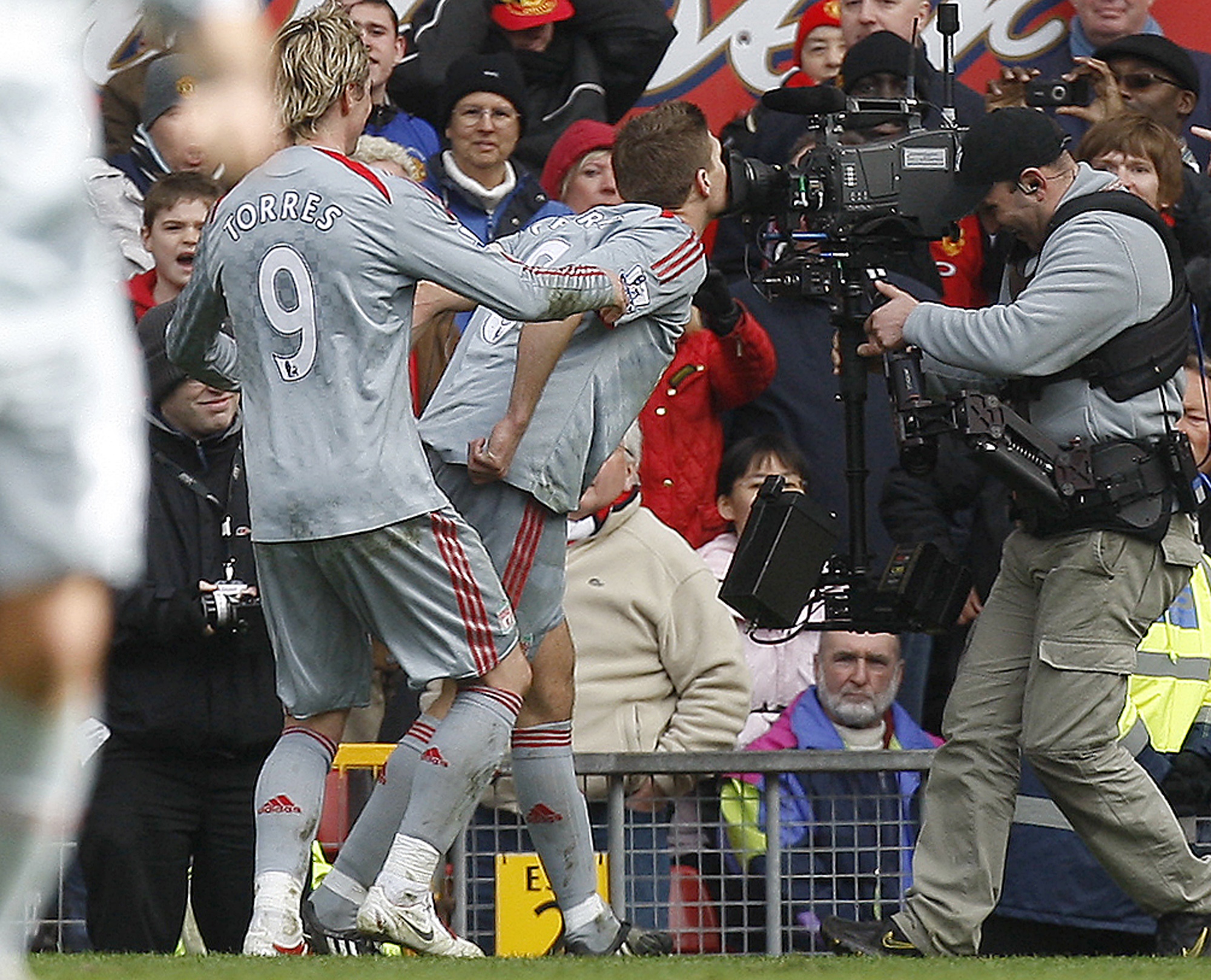 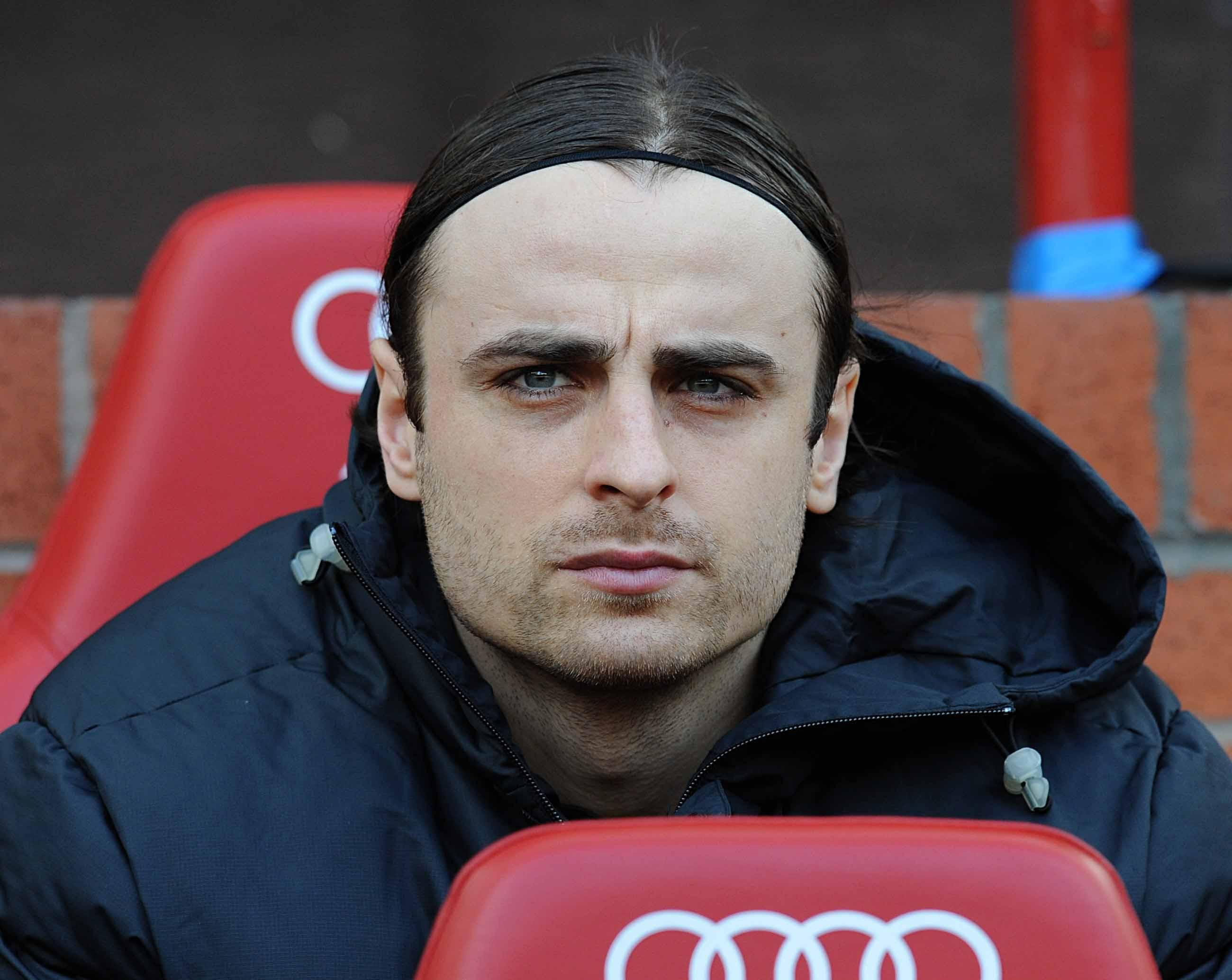 “We started well and then it all went sideways.

“We were desperate to do something, but in our desperation we made more mistakes and the other team took advantage of it.

"At the end you go into a spiral and you can’t get out of it.

“The only thing that mattered is the result and the bad taste in your mouth.

“But even though we lost the game, in the end we won the Premier League. This is the important thing.

“Even if United lose the game against Liverpool, there are still a lot of games to go and correct a loss.

"Obviously it’s better to win it, but if you lose, it’s a marathon not a sprint.”

Berbatov had mixed fortunes against Liverpool, being the only United player to score a hat-trick against them since Stan Pearson in 1946 in a 3-2 win in 2010.

He even made his debut for the Red Devils at Anfield in 2008, despite Sir Alex telling him he would have the week off following a stressful £30million deadline-day switch from Tottenham.

That was in the September of the 2008-09 season, and only one of four league losses that campaign, with Liverpool doing the double over them. 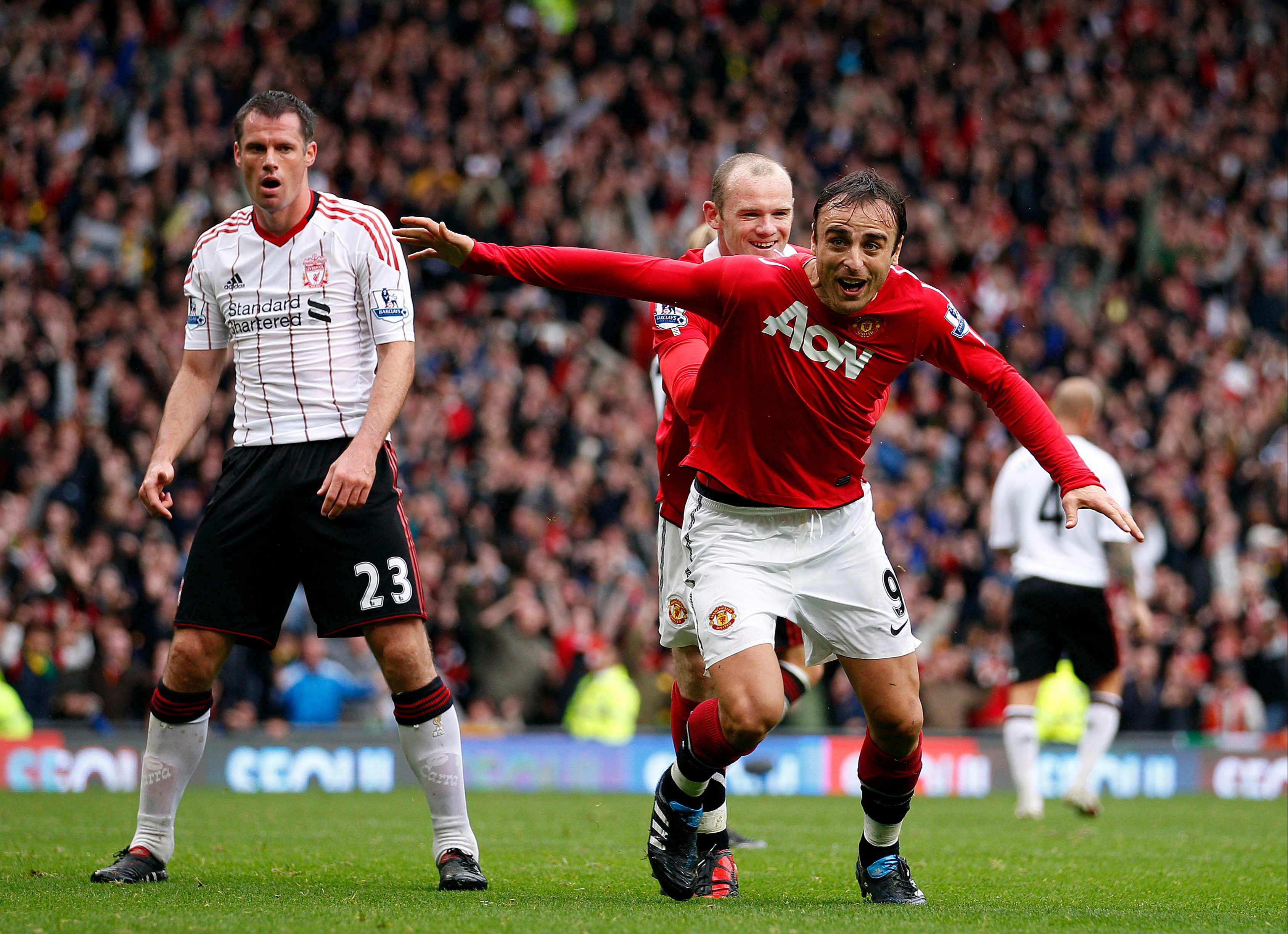 The Betfair Ambassador said: “It started funny because Sir Alex said, ‘OK, let’s go, we have a game against Liverpool’.

"Then in the dressing room he introduced me to Sir Bobby Charlton.

“I was thinking about the game and needed to say hi to a legend. I didn’t know what to say… I was thinking, ‘What the f*** is going on!’

“We started in a positive way for me, I had a great assist for Carlos Tevez to score a goal.

Berbatov believes today’s clash will be a tight, tactical affair, but that Ole Gunnar’s Solskjaer’s resurgent side can put down a huge marker with a victory.

He added: “The fact they are one and two in the league makes it even more special and an even more important game.

“It would be a psychological blow if United go and win. If they do, it’s going to be a great way of showing ‘We are back’.”

*For more from Betfair Ambassador Dimitar Berbatov head to www.betfair.com/berbatov