CFRA Research media and entertainment analyst Tuna Amobi weighs in on the streaming wars and Disney Plus’ future growth.

Admission to the Happiest Place on Earth is about to get more expensive as Disney plans to introduce a sixth pricing tier to the demand-based ticketing system at its California theme parks.

According to Disney, the new tier will offer guests "more ticket choices to meet a variety of budgets" as it moves closer to "dynamic pricing designed to spread visitation throughout the weeks, months and year."

The Tier 1 price for a one-day, single park ticket will remain at its 2019 level of $104 while Tiers 2-5 have jumped by $5-10. The new sixth tier, which Disneyland says will roll out in March 2022, according to KTLA, will bring the highest cost of a one-day single park ticket to $164. The pricing breakdown is as follows:

As for multi-day tickets, the pricing breakdown is as follows:

In addition to ticket price increases, Disney's California theme parks will also charge vehicles and motorcycles $30 for parking, an increase of $5, and Disneyland Resort hotels will charge an additional $15 for self-parking ($40) and valet parking ($50).

The move comes as Disneyland Resort has seen strong demand during its phased reopening, which began back in April. 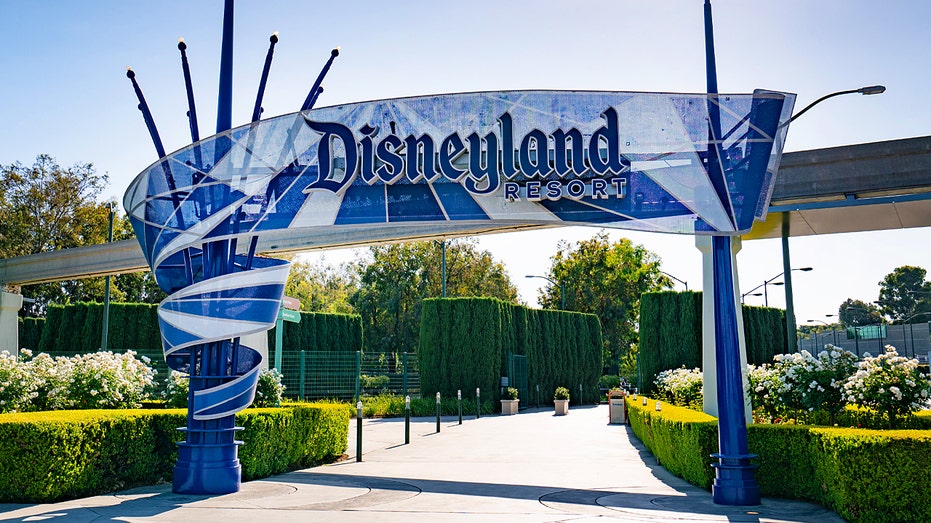 ANAHEIM, CA – JULY 11: General views of Disneyland, partially reopened for outdoor dining and shopping after being closed for months due to COVID-19 on July 11, 2020 in Anaheim, California. (Photo by AaronP/Bauer-Griffin/GC Images)

Just two months after the launch of Disneyland's Magic Key program, the alternative for its annual pass program, its $1,399 Dream Key package has sold out. Meanwhile, the $949 Believe Key pass, $649 Enchant Key pass and $399 Imagine Key pass are still available. All Magic Key holders are given exclusive benefits, such as access to the Magic Key terrace dining lounge, specialty merchandise, select discounts, an upcoming Magic Key holder month and many more special experiences, some of which have not yet been announced.

Disneyland Resort's extended holiday season will kick off on Nov. 12 with décor, themed attractions, seasonal entertainment, specialty food and beverage offerings and more. The Disneyland Monorail and Big Thunder Mountain rollercoaster will return on Nov. 4, and tram service will return in early 2022.

In addition, Disney rolled out its Genie digital planning service earlier this month. Guests looking to skip the standby line can purchase the Disney Genie+ add-on for $15 per person per day at Walt Disney World Resort and $20 per person per day at Disneyland Resort, which will be available for 40 attractions. Guests can also schedule up to two high-demand attractions per day that are not included with the Genie+ add-on, such as Remy's Ratatouille Adventure or Star Wars: Rise of the Resistance, for a separate fee. Pricing for individual attraction selections varies by date, attraction and park.