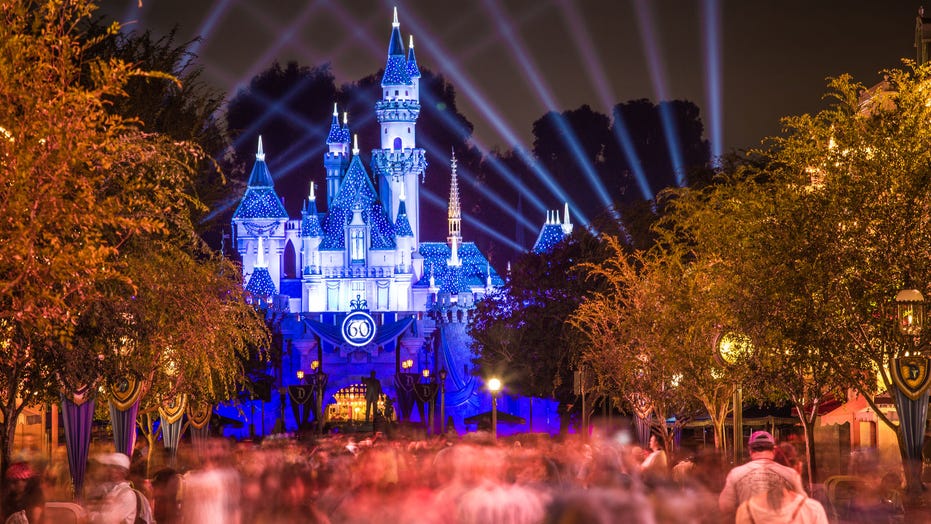 Due to the pandemic, Disneyland had to make the unprecedented move of temporarily shutting its doors to the public for over a year. When the park finally reopened, it still had to enforce various regulations to prevent the spread of the virus.

Recently, however, the park was able to drop or relax many of these rules and based on the response, it appears that people really missed the amusement park.

A TikTok user shared a video of a line of people waiting to get into the park earlier this week. The line stretches down alongside a public road in what appears to be over a mile. Due to recent changes to the park’s policies, many of the people waiting in line do not appear to be wearing masks. It also does not look like many are practicing social distancing.

Since being uploaded a day ago, the video has been viewed over 7.3 million times. The video was reportedly filmed on June 15th, which was the first day that the park was allowing out-of-state visitors.

On that date, Disneyland also changed its rules for face masks, stating that anyone who is fully vaccinated does not have to wear a mask (although the park also stated that it would not require guests to show proof of vaccination).

The uploader also pointed out that Disneyland still requires reservations to enter the park. Anyone waiting in line who did not have a reservation would likely have been turned away.