Do you know when vaginal bleeding could be a sign of cancer? 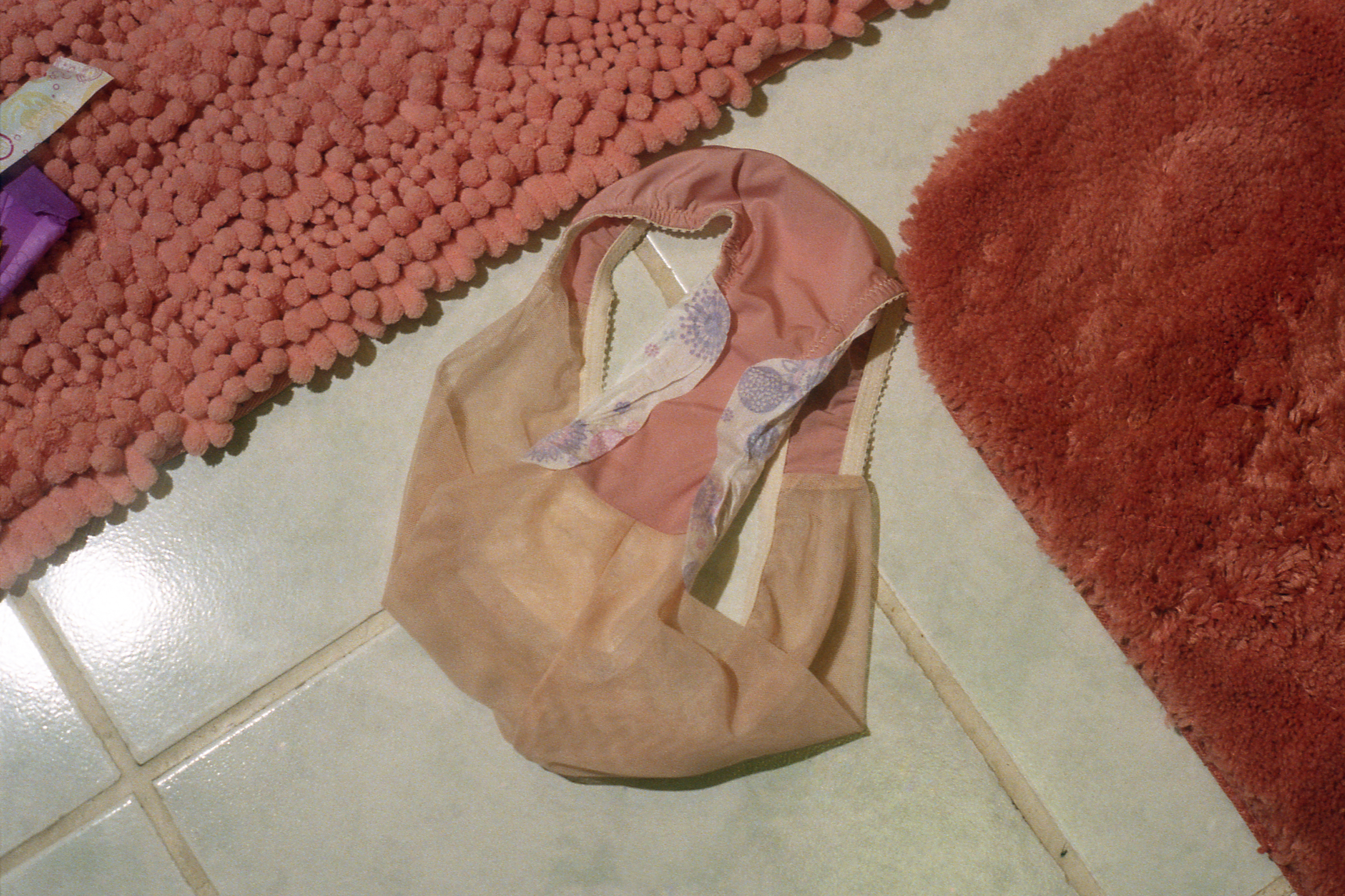 Having irregular vaginal bleeding can be scary.

But do you know when this particular symptom could be a cause for concern?

The majority of us have no clue, and could thus be ignoring warning signs of cancer, says new research from Always, Always Discreet, Tesco, and The Eve Appeal.

For their Know Your Normal campaign, the team looked at YouGov data from 2,018 adults.

They found that less than half (45%) of women surveyed were aware that heavy periods could be a sign of gynaelogical cancer.

When it comes to bleeding after having sex, just 58% of women know that this can be a symptom of cancer.

Overall, only 31% of women were aware of all of the types of vaginal bleeding that could be a symptom of gynaelogical cancer – a figure that The Eve Appeal say is ‘worryingly low’.

Athena Lamnisos, CEO of The Eve Appeal, said: ‘With cancer, early diagnosis is key, and getting abnormal bleeding checked at the earliest opportunity leads to much better outcomes. It might not be cancer, but best to rule it out.’

So, let’s get this clear. There are four main types of abnormal bleeding that you should be watching out for: after menopause, between periods, heavy periods, and after sex.

What counts as abnormal bleeding?

Essentially, if you’re noticing blood outside of your usual menstruation period, don’t just ignore it.

If you’re experiencing any of these signs, it’s vital you speak to your GP or gynaecologist.

A survey conducted in 2020 revealed that 80% of women would not visit a doctor if they experienced any unexpected vaginal bleeding, despite this being a red flag symptom for womb, cervical, and vaginal cancer. That shows why this message urgently needs to be spread.

Minister for Health, Jo Churchill, said: ‘It’s so important for women to know what is normal for them and it’s vital to see their doctor if they notice anything unusual to find out what is causing it.

‘We are committed to driving up the number of people diagnosed early with cancer and we are giving an extra £1 billion to the NHS to boost diagnosis and treatment in the year ahead.’

To raise awareness and encourage people to check their bleeding, QR codes will be at the point of sale for Always and Always Discreet products in Tesco. Scan the code and you’ll see expert information from The Eve Appeal on abnormal bleeding and gynaecological cancers.

Plus, for every pack of Always or Always Discreet sold in Tesco, a donation will be made to support the Eve Appeal. Nice.

Vijaya Varilly, who was diagnosed with cervical cancer in 2020, knows firsthand how essential it is for us to raise awareness of the signs of gynaecological cancer.

Her heavy periods were a warning sign that something was wrong – and Vijaya is incredibly lucky that she caught the issue in time.

‘I was diagnosed with cervical cancer at age 31 on day six of the pandemic,’ she says. ‘It was a shocking diagnosis given that I had clear cervical screening (smear tests) and no instantly recognisable symptoms.

‘I had forced the doctor to refer me to a specialist though as my period pains were soul destroying.

‘At the time, they were extremely heavy, never on time and sometimes lasting up to ten days.

‘To me, this was not normal. It didn’t make sense to me compared to close pals who would sometimes boast that they didn’t even need to wear a tampon.

‘Luckily for me, listening to my body meant that I was diagnosed with stage 1 cervical cancer, it was treatable, I didn’t have to have any chemotherapy and after two small procedures, I got the all-clear just three months later.

‘My advice to anyone reading this is know the red flags and talk about them loudly and proudly with anyone and everyone.

‘Normalising these conversations is a matter of life and death, so let’s keep banging the drum.’

Symptoms of gynaecological cancer that you might not know about: