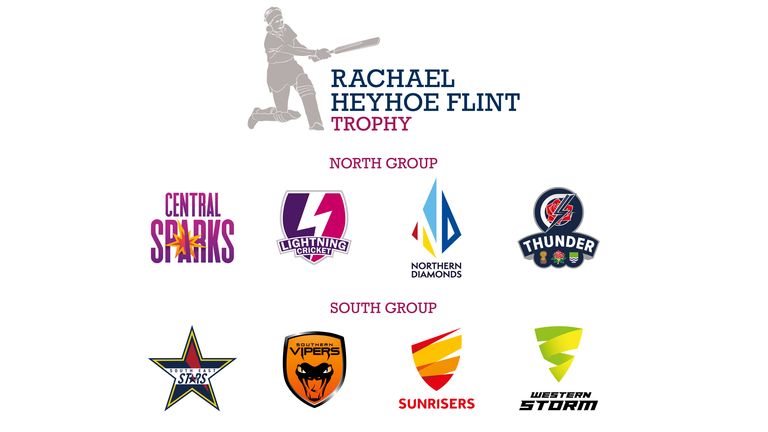 This summer’s women’s domestic 50-over competition will be named the Rachael Heyhoe Flint Trophy in honour of England’s World Cup-winning captain, the England and Wales Cricket Board has confirmed.

The tournament, which features eight teams from the newly-formed regions of the women’s elite domestic structure, will begin on August Bank Holiday weekend and end with a final on September 26.

The full schedule will be announced on Wednesday morning alongside the fixtures for the men’s Vitality Blast. 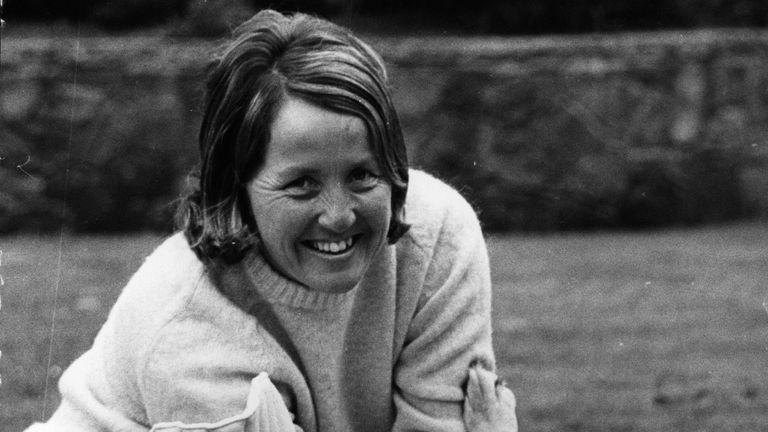 Baroness Heyhoe Flint captained England to the first-ever Cricket World Cup title in 1973 and played 22 Tests and 23 one-day internationals during a 19-year England career, while the Women’s Cricketer of the Year award was created and named after her following her death aged 77 in 2017.

The ECB’s managing director of women’s cricket, Clare Connor, said: “Rachael Heyhoe Flint would have been proud to witness the professionalisation of the domestic women’s game. She did so much for our sport and without her work, passion and dedication, we wouldn’t be where we are today.

“It’s therefore fitting that this special edition of the competition will be played in her honour. I’d personally like to extend my thanks to Rachael’s son, Ben, with whom we collaborated on the logo for the competition.” 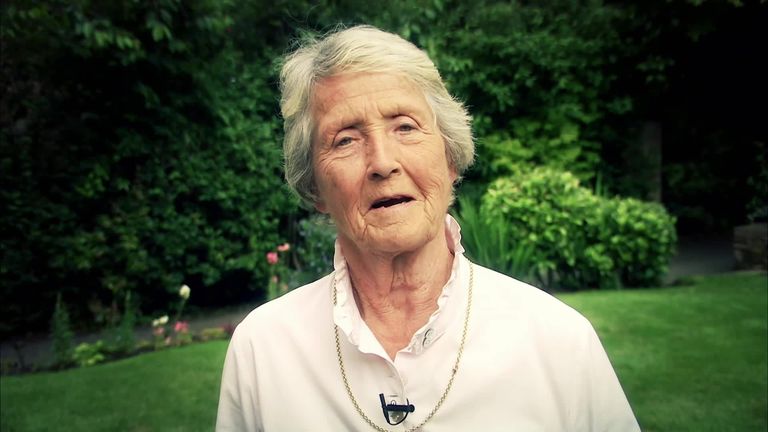 Heyhoe Flint’s son, Ben Flint, added: “Mum has provided our family with so many reasons to be proud and we are grateful that her determination to give women’s cricket the platform it deserves continues to be recognised.

“We are honoured that this competition has been named after her, but I know mum would only have cared that female cricketers had yet another opportunity to play the game they love in difficult times, which is something she was very used to.”

The ECB is committed to professionalising the women’s domestic game – 25 players were awarded regional retainers earlier this summer and are set to move onto 40 full-time deals – and Connor says the Rachael Heyhoe Flint Trophy is further evidence of that in a summer disrupted by coronavirus. 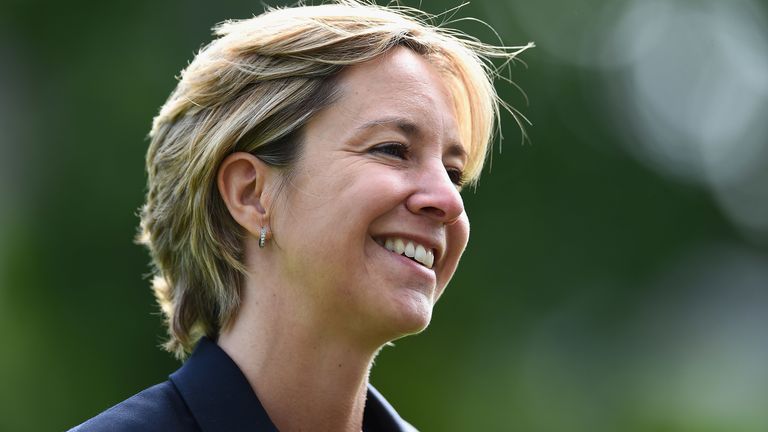 She added: “I’m delighted that, despite the obvious challenges of COVID-19, we have been able to continue to build the new women’s elite domestic structure to the point that we’ll see the eight regions playing 50-over cricket this summer.

“Off the back of appointing the eight Regional Directors of Women’s Cricket and awarding Regional Retainers, we have worked closely with colleagues across the men’s domestic game to ensure we are able to stage domestic women’s cricket safely and at high-quality venues.”

“I know in the wake of COVID-19 it’s taken a lot of work to get to this point and it’s really important that we’ve got here. 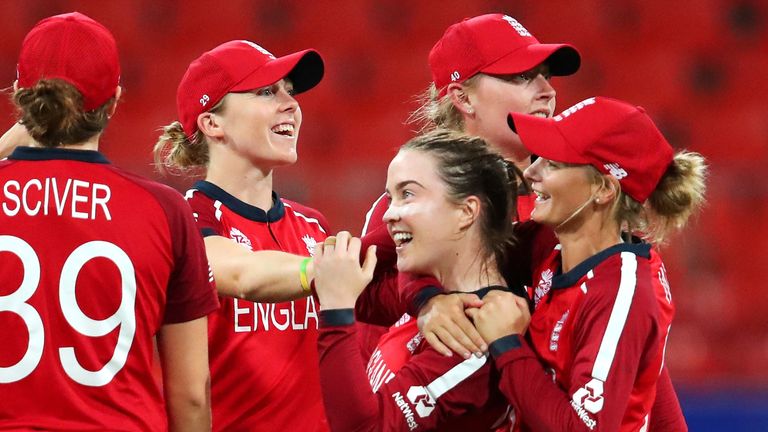 “Playing regular and competitive regional cricket will be vital for the women’s domestic game, and it’s good that even in the current climate we’ve seen an emphasis placed on getting it across the line. I can’t wait to play, and I’m sure it’s the same for every player.

“To be competing this year for the Rachael Heyhoe Flint trophy, given everything she has done for women’s cricket, is particularly special and hopefully the trophy will head the way of South East Stars.”