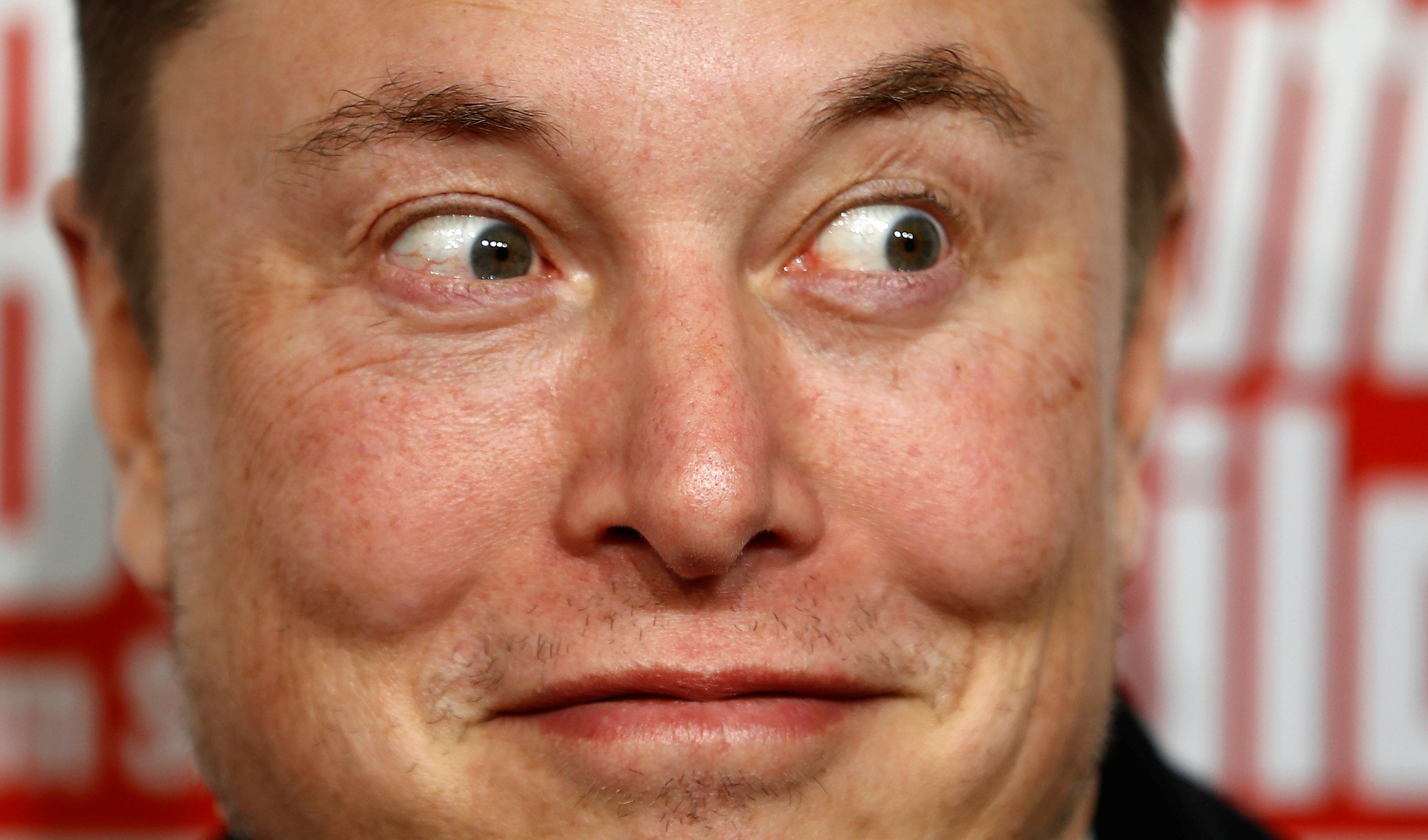 After an 18-hour span on Twitter, in which he blocked at least one prominent doctor, exchanged tweets with a far-right influencer, and demanded that the US be set “FREE,” Tesla CEO Elon Musk did what he does best. He doubled down.

On a call with analysts and investors following the company’s quarterly earnings announcement, Musk bashed government officials and the Bay Area counties’ shelter-in-place orders, overshadowing what was otherwise a positive quarter for the electric car maker.

“The extension of the shelter in place or frankly I would call it ‘forcibly imprisoning people in their homes against all their constitutional rights’ — that’s my opinion — and breaking people’s freedoms in ways that are horrible and wrong and not why people came to America or built this country,” Musk said in response to a question from an analyst about the company’s liquidity. ”What the fuck? Excuse me. Outrage. It’s an outrage.”

Since calling the coronavirus panic “dumb” in early March, Musk has repeatedly downplayed the impact of a pandemic that has killed 57,505 people in the US alone. He’s said the fatality rate from the disease is “greatly overstated,” pushed potential treatments that hadn’t been properly vetted, and predicted that the United States would have zero new cases by the end of April. The Centers for Disease Control and Prevention reported 23,901 new US cases on Wednesday.

Musk’s comments on Tesla’s public earnings call were his most belligerent denouncement of the government’s response to the outbreak, and came after his company’s factory in Fremont, California, had spent more than a month out of commission because of officials’ shelter-in-place order. That order, which was extended by Alameda and other Bay Area counties to the end of May, infuriated Tesla’s CEO.

“To say they cannot leave their house and they will be arrested if they do, this is fascist,” he said. “This is not democratic. This is not freedom. Give people back their goddamn freedom.”

Despite what Musk said, Alameda County’s shelter-in-place order does not require that people remain in their homes around the clock, and does include provisions allowing them to go out to exercise or shop for goods. The county also allows businesses that have been deemed “essential” — including grocery stores, pharmacies, and banks — to continue operating. Despite an initial period of confusion, Tesla was not given that distinction.

“We are a bit worried about not being able to resume production in the Bay Area,” Musk said. “And that should be identified as a serious risk. We only have two car factories right now: one in Shanghai and one in the Bay Area, and the Bay Area produces the vast majority of our cars.”

Further adding to the chaos of the call, Tesla’s phone line was cut off minutes after Musk delivered his tirade, leaving a bewildered operator wondering where the Tesla CEO and his executives had gone. They later returned to the call to finish answering select questions.

The Tesla CEO’s earnings call rant came after he spent part of Tuesday night tweeting that the government should “give people their freedom back” and “FREE AMERICA NOW.”

Tesla reported earnings of $1.24 a share on revenue of $6.2 billion during the first quarter of 2020, a period in which analysts anticipated a loss. The carmaker’s shares were up nearly 9% in after-hours trading.